Shehnaaz Gill asks why beards have their own day, Abhishek Bachchan responds to her on Twitter 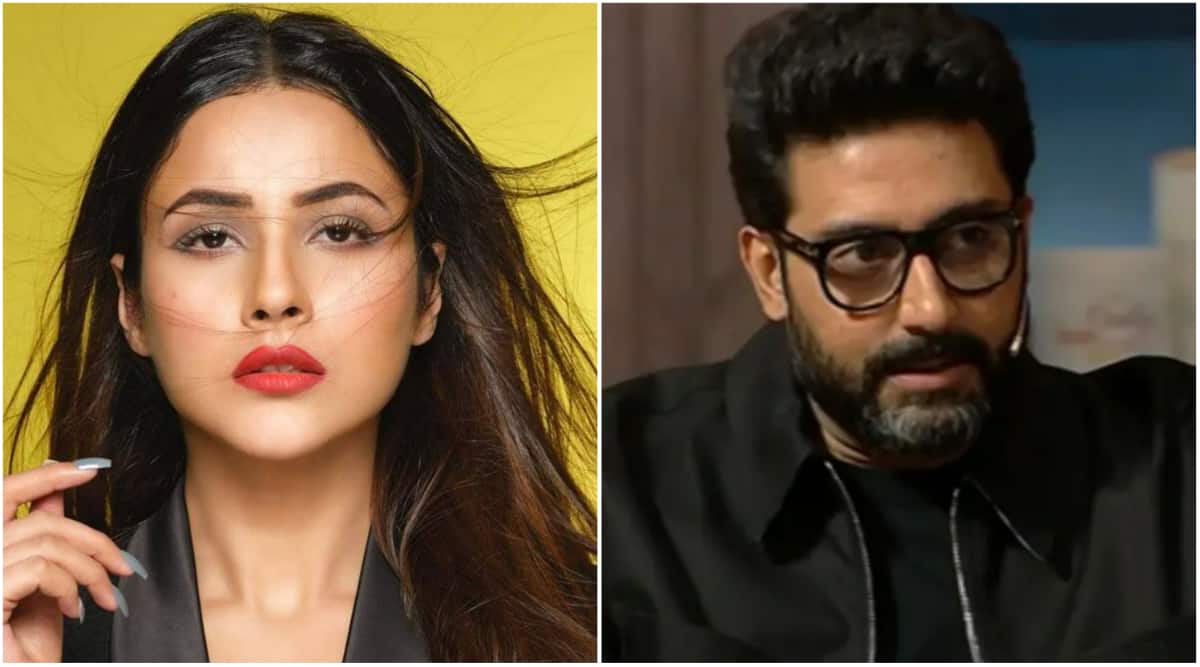 Shehnaaz Gill on Saturday shared a cryptic tweet about ‘beards’, questioning the hype around them. Bollywood star Abhishek Bachchan was quick to pitch in the conversation, revealing that the same was a campaign for World Beard Day ad by a male grooming brand.

“What’s all this hype around a beard it’s got its own day now! Shaving se kya problem hai (What’s the problem with shaving)?” she tweeted. While fans were left confused with the post, Abhishek Bachchan too joined the chatter as he replied with a poster of the ad, writing ‘It is not just a beard’. His comment left Shehnaaz‘s fans jumping with excitement as they lauded the collaboration.

On the work front, Shehnaaz Gill is set to make her Bollywood debut with Salman Khan’s Kisi Ka Bhai Kisi Ka Jaan. She will also star with Riteish Deshmukh and John Abraham in Sajid Khan’s 100%.

Abhishek Bachchan, on the other hand, was last seen in Dasvi. The actor will be next seen in the third season of web show Breathe and also has the Hindi remake of Tamil film Oththa Seruppu Size 7 in his kitty.

Kay Kay Menon reacts to Richa Chadha’s Galwan tweet: ‘Least we can do is to behold respect towards such valour’ – Times of India

One thought on “Shehnaaz Gill asks why beards have their own day, Abhishek Bachchan responds to her on Twitter”