She visited Ukraine to reconnect with her dad. Now she’s deploying aid.

In an airy, sun-filled room of what used to be a school for the gifted, children are spread across several tables, creating messages of hope for front-line Ukrainian soldiers. Galeyeva crouches over the table as she praises each drawing. Some girls clutch stuffed animals donated by her team. Against the wall are other donated toys, baby food and diapers. More than 100 displaced children live in this school now.

Since March 1, Galeyeva has helped procure more than $200,000 in medical and food supplies for Chernivtsi’s two national distribution centers, three regional centers for war-affected children and three front-line medical centers. She has also started a nonprofit initiative called Bird of Light Ukraine, which she said has raised more than $1.2 million in donations of essential supplies — including ambulances, tourniquets, surveillance drones and truckloads of triage supplies.

Chernivtsi, a southwestern town of more than 260,000, is where thousands of displaced Ukrainians from the east are settling into apartments and support centers, and Galeyeva has become an active community organizer here.

As Russia pulls back from Kyiv, grim scenes emerge

But she could’ve never expected it — the 37-year-old found herself in the midst of a war by chance. Galeyeva, who was previously working in the fashion industry in New York City, had planned to visit Ukraine for only a few weeks in December to reconnect with her estranged father, Yuriy Galeyev. She hadn’t seen him since her parents divorced more than 30 years ago.

But now after that chance reunion, Galeyeva is in the thick of humanitarian work in Chernivtsi; her team has been brainstorming round-the-clock, tapping into networks and trying to source difficult-to-find items.

She’s backed by community members as well as top Ukrainian political and military officials and former U.S. Rep. Tom Perriello (D-Va.), who is acting as an adviser to the efforts.

Russia’s invasion of Ukraine has prompted an outpouring of international support. The United States said it is prepared to provide more than $1 billion in humanitarian assistance, and it’s working closely with international organizations such as the U.N. World Food Program to deploy aid.

But it is difficult for these larger organizations to anticipate where supplies are most needed, and they often have to build partnerships with locals from scratch. Independent local groups such as Galeyeva’s — the number of which is unknown, given that the entire country is mobilizing to help the war effort — are trying to help fill the gap.

Galeyeva grew up in Korostyshiv, a small city west of Kyiv. From a young age, she said, she dreamed of leaving: “My room faced the central bus station. I remember all those years staring at that station, knowing that I would leave for somewhere far away one day.”

Indeed, she left Ukraine in 2005 for an exchange program in New York, which would eventually materialize into schooling and job opportunities and the chance to build a life. She became a U.S. citizen in 2012.

She says she often felt detached from Ukraine and suspects it had something to do with the fact that her memories of her father had been blurry all her life. But at the end of 2019, things began to shift for Galeyeva. A trip to an ashram unraveled how she thought about herself, she says, and a lonely pandemic year also made her realize that something was missing.

“After years of living in New York, I know now that I was just trying to find my place in society constantly,” Galeyeva says. “I forgot who I was at my deepest core.”

On her 37th birthday, Galeyeva realized she wanted to figure out why her father had disappeared from her life. In December 2021, she flew back to Korostyshiv.

After connecting with childhood family friends and then her half brother, Galeyeva was able to set up a meeting at a cafe with her father. She says she had no expectations going into the meeting but broke down as soon as she walked into the cafe and saw her father’s face after all those years.

Galeyev looked at her, and tears flowed down his eyes, too, Galeyeva recounts: “I gave up hoping this would happen,” he told her.

The two sat in the cafe for hours, talking about childhood memories. Galeyev had brought an album containing photos of the two of them, and they reminded her of the littlest of details — a red-haired doll she used to play with, a blue, green and white dress she used to wear. She learned that her father had agreed to cut contact when her mother chose to leave, and that’s why she hadn’t heard from him for all these years.

“I cried so hard, like never before. Staring at him holding me brought me to a place I had forgotten,” Galeyeva says.

The two continued to meet, and Galeyeva planned to head back to New York on Jan. 10. But before setting off on her journey, she went to see her father one last time — and she wanted to finally revisit her childhood home.

What she saw when he let her inside stopped her in her tracks.

Her father had kept her room exactly as she had left it 32 years ago, according to Galeyeva, and a whole gallery of pictures of her hung neatly on the wall. As she puts it: “He was waiting for me. He respected my mom’s wishes, but he never stopped loving me. It was the most powerful moment of my life.”

She also learned that day that her father was experiencing health problems related to obesity and suspected leukemia. Because of this, she decided to delay her trip back to the United States indefinitely.

At the same time, news was intensifying about a potential Russian invasion. Galeyeva says that her friends were cautioning her to leave, but “something inside told me not to.”

Then on Feb. 24, Russian troops began a full-scale invasion. Amid blasting sirens, widespread panic and insistence from her father and family, she fled Kyiv in a borrowed car with a Canadian friend, Isaac Yeung.

Galeyeva and Yeung headed to the Moldovan border, driving for nearly 24 hours straight. All along, Galeyeva says, she was thinking of her father, who had stayed back in Korostyshiv, and other family and friends in Kyiv.

That’s also what ultimately prevented her from crossing the border when they did reach it Feb. 25. She remembers thinking: “If I crossed — then what? Could I possibly just go back to New York and live a regular life with all the people I love left behind?”

So the pair continued driving to Chernivtsi, in the west of Ukraine. They arrived at 2 a.m. on Feb. 26, where a family friend connected her to a shelter for displaced people from the east. In the days that followed, Galeyeva says she started asking questions around the community: How and whom could she help? She began delivering food, which snowballed into fundraising for necessary emergency supplies.

Yeung, who comes from a business background, has been helping her on the ground.

“We started connecting with different people and figuring out what they needed. The most essential items were food and medical supplies, and we researched wholesalers for those items,” Yeung says. “Zhanna concluded that many exposed supply lines are working out of Poland and Lviv, so we decided to create entirely new supply lines from Chernivtsi and Romania.”

The head of the Chernivtsi regional distribution hub, Olga Khodoba, has praised the team’s work. “We have never seen such a small team deliver so much so quickly, especially on some of the lifesaving supplies we have had the hardest time finding anywhere in the region,” she said.

Literally overnight, Galeyeva says, she found her identity in Ukraine: “I want to support communities in need — children, refugees and those on the front lines. With my connection to New York, I feel like I am a bridge between Ukraine and the West.”

Russian troops have since withdrawn from Kyiv but have left behind a wave of destruction, including mass graves. Some cities have been ruined beyond recognition, and more than 10 million people have fled their homes.

Galeyeva says that her family members, back in Korostyshiv, are safe; the city is about 100 kilometers (62 miles) from Kyiv and has not yet been targeted by Russian troops. While out of harm’s way for now, her father has been preoccupied with the devastating news.

He still thinks fondly of how promising the year started out. “Our time at the beginning of the year was so beautiful, like a dream,” Galeyev says of his reunion with his daughter. “I feel like I was sleeping and have to pinch myself from time to time to remind myself that it is true.”

He’s also proud, he says, of what Galeyeva is doing with Bird of Light.

Galeyeva feels the same way. “I was trying so hard to find myself, and deep inside, I knew I had a greater reason for being,” she says. “I didn’t know where to find that purpose, but I know now that it’s at home — in Ukraine.” 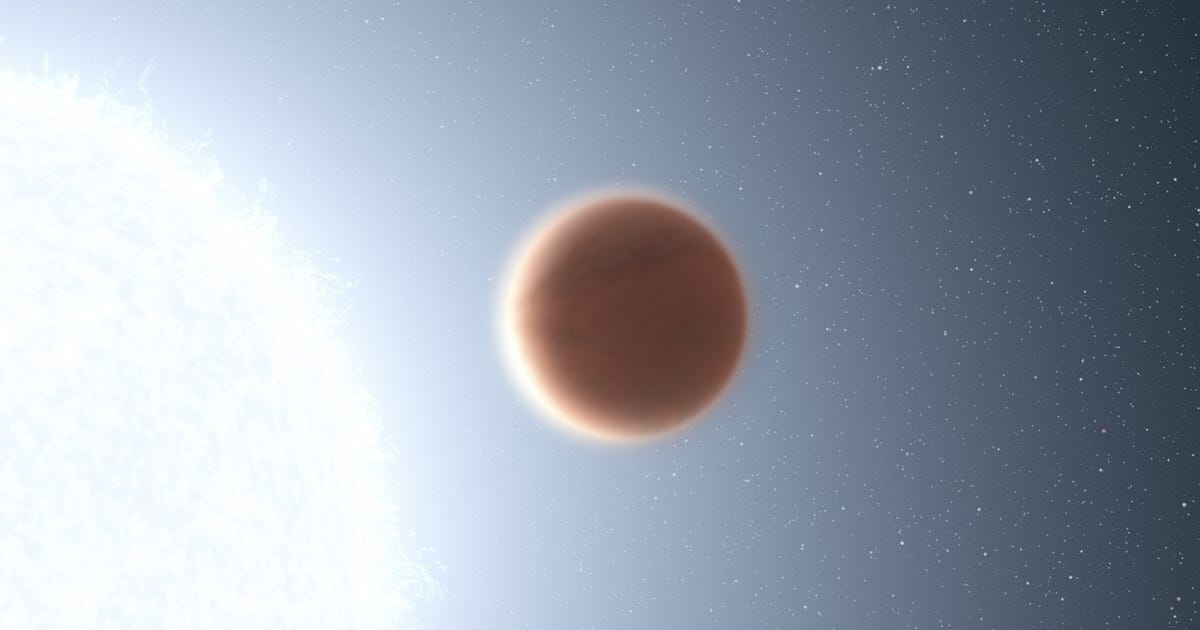 But the spectre of Russian victory, which haunted this city, has gone. Last week I sat in a city centre park, its grass neatly cut, […]

Fifa set to suspend Russia as IOC calls for bans