Send Weapons Before It’s Too Late: Ukraine To NATO

Ukraine said the “outcome of this battle will be decided on the battlefield”. (File)

Ukrainian Foreign Minister Dmytro Kuleba said Thursday he expected NATO members to send Kyiv the weapons it needs but insisted they had to act quickly as Russia readies another major offensive.

“Either you help us now — and I’m speaking about days, not weeks, or your help will come too late, and many people will die, many civilians will lose their homes, many villages will be destroyed. Exactly because this help came too late,” Kuleba said after meeting NATO foreign ministers in Brussels.

Ukraine is pushing the West to increase its arms supplies with heavier weaponry including air defence systems, artillery, armoured vehicles and jets, as Moscow refocuses its offensive on the east of the country.

“The battle for Donbas (in eastern Ukraine) will remind you of the Second World War with large operations manoeuvres, the involvement of thousands of tanks, armoured vehicles, planes, artillery,” Kuleba said.

“Russia has its plan, we have ours — and the outcome of this battle will be decided on the battlefield.”

NATO chief Jens Stoltenberg said “it was a clear message from the meeting today that allies should do more and are ready to do more to provide more equipment”.

“They realise and recognise the urgency,” Stoltenberg told the media.

British foreign minister Liz Truss said there “was support for countries to supply new and heavier equipment to Ukraine, so that they can respond to these new threats from Russia.”

She said Britain had agreed to help Ukrainian forces “move from their Soviet era equipment to NATO standard equipment”, but gave no details on how this would be carried out.

Alongside arms deliveries to Ukraine, the West has imposed a barrage of sanctions on Moscow aimed at battering Russia’s economy.

Kuleba welcomed a fresh wave of sanctions announced by the US, Britain and EU in the wake of revelations of killings in the town of Bucha, but insisted Europe especially must go further on Russia’s key oil and gas exports.

“As long as the West…continues buying Russian gas and oil it is supporting Ukraine with one hand while supporting Russia’s war machine with another hand,” he said.

“We need steps which will stop Russia’s war machine today.”

He lamented that it was only after revelations of killings in Bucha that the EU had bolstered its latest round of sanctions to include tougher measures like a coal ban.

“How many Buchas have to take place before you take the sanctions? How many children, women, men have to die?” he said.

Asked about video footage circulating on social media of Ukrainian soldiers allegedly shooting a Russian captive, Kuleba said “there might be isolated incidents”, but that Ukraine’s army “observes the rules of warfare” and that violations would be investigated.

However, he added, observers failed to understand how it feels “knowing that the person you know was raped four days in a row” and surviving other atrocities.

“This is not an excuse to those who violate the rules of warfare on either side of the frontline, but there are some things which you simply can’t understand, I’m sorry.”

He also rounded on his Russian counterpart Sergei Lavrov for maintaining Moscow’s denial of responsibility for civilian deaths.

“The fact that he justifies the bombing of a hospital in Mariupol and war crimes committed in Bucha and other Ukrainian cities and villages of Ukraine and calls them fake, makes him an accomplice to these crimes,” Kuleba said. 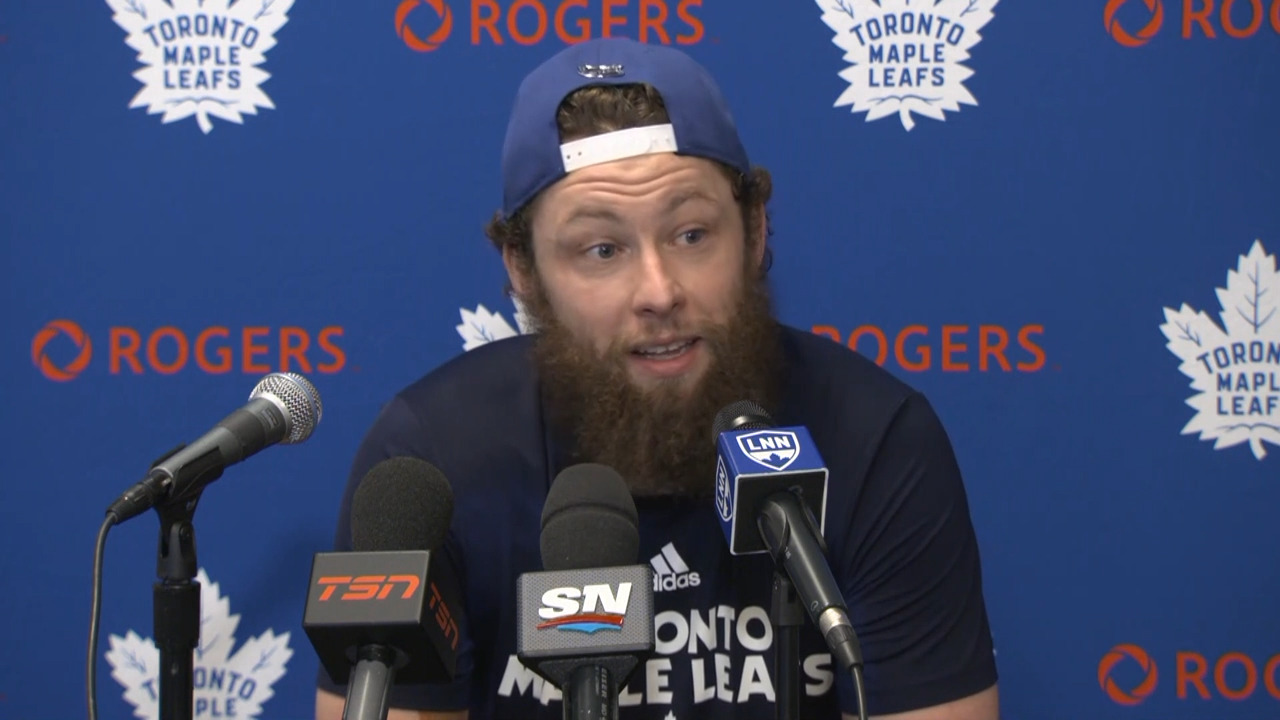 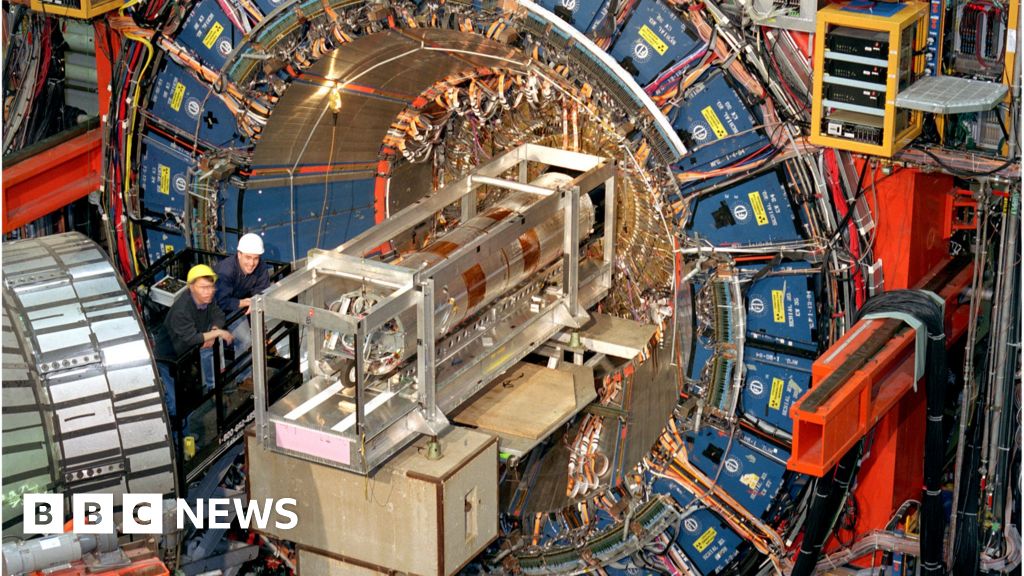 Russia’s Attack Slowing Down? Not So Fast, Experts Say

Moscow has also accused Ukraine of using civilians as human shields. Paris: The Russian army may have advanced less fast than planned in five days […]

The ban on Meta’s activity will not affect the company’s WhatsApp messenger service, says Russian court. A Russian court has labelled Meta Platforms Inc an […]