Scarlett Johansson Felt Cornered by ‘Bombshell’ Typecasting in Early Career: ‘I Was Kind of Being Groomed’ 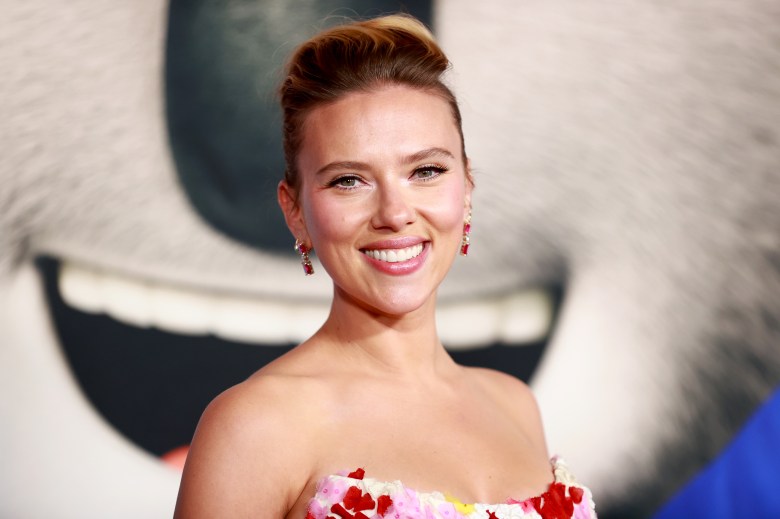 “I was playing the other woman and the object of desire and I suddenly found myself cornered in this place,” Johansson said. “I couldn’t get out of it.”

Scarlett Johansson is looking back on how her decades-long career impacted her view of herself.

In an episode of the “Table for Two with Bruce Bozzi” podcast (via THR), Johansson reflected on roles in “Lost in Translation” and “Girl With the Pearl Earring,” which she followed with roles in films like “Scoop,” “Match Point,” “The Black Dahlia,” “Vicky Cristina Barcelona,” and “He’s Just Not That Into You,” often playing a seductress-type character. Johansson admitted to having to break free of the typecasting and untangle her own identity growing up in the spotlight.

“I did ‘Lost in Translation’ and ‘Girl With the Pearl Earring,’ and by that point, I was 18, 19 and I was coming into my own womanhood and learning my own desirability and sexuality,” Johansson said. “I was kind of being groomed, in a way, to be this what you call a bombshell-type actor. I was playing the other woman and the object of desire and I suddenly found myself cornered in this place. I couldn’t get out of it.”

She continued, “It would be easy to sit across from someone in that situation and go, ‘This is working.’ But for that kind of bombshell, you know, that burns bright and quick and then it’s done and you don’t have opportunity beyond that. It was an interesting, weird conundrum to be in but it really came back to working at it and trying to carve a place in different projects and work in great ensembles.”

“I got this incredible opportunity to work in the second ‘Iron Man,’ which that part at the time was very underdeveloped and over-sexualized, but I wanted to form a relationship with Jon Favreau who I worked with a couple of times after that, who’s an inspiration for me. And I also wanted to work with Kevin Feige, who’s the head of Marvel, who I knew had a vision for this big picture,” she said.

Johansson went on to lead the standalone film “Black Widow” as well as all the “Avengers” installments. The “Marriage Story” Oscar nominee filed a lawsuit against Disney in July 2021 over the day-and-date streaming premiere of “Black Widow” amid the COVID-19 pandemic. Johansson’s attorney claimed the decision was a “misogynistic attack” on the actress, who also produced the feature.

Johansson was paid a salary of $20 million for the film upfront, but she alleged that was under the condition that the movie was released exclusively in theaters. The breach of contract labor dispute lawsuit was settled in September 2021 for an undisclosed amount.