Samantha Starrer Yashoda To Release in Theatres on August 12

Samantha Ruth Prabhu’s new movie Yashoda will be released in theatres on August 12. Announcing the release date of the film, the makers of Yashoda tweeted, “August 12th it is!! Our #Yashoda aka @Samanthaprabhu2 is all set to give you thrills n chills in theatres. A @krishnasivalenk’s production.”

Sharing the post Samantha wrote, “#Yashoda August 12th it is”

The actress will be seen performing difficult stunts with the help of Yannick Ben, a Hollywood stuntman. Samantha had previously worked with Ben for the Amazon Prime series The Family Man 2.

The music of the film has been composed by Mani Sharma while the cinematography and editing have been handled by M Sukumar and Marthand K Venkatesh, respectively.

The shooting of the movie started in December 2021 and it is planned to be released in five languages, including the original Telugu version. The movie will be dubbed in Tamil, Hindi, Malayalam and Kannada.

Gunasekhar’s directorial Shaakuntalam will also feature Samantha in the titular role of Shakuntala. The film is a mythological drama and is bankrolled by Neelima Guna. Dev Mohan has been cast as the male lead of the film while Mohan Babu, Sachin Khedekar, Gautami, Aditi Balan, and Ananya Nagalla will appear in supporting roles. 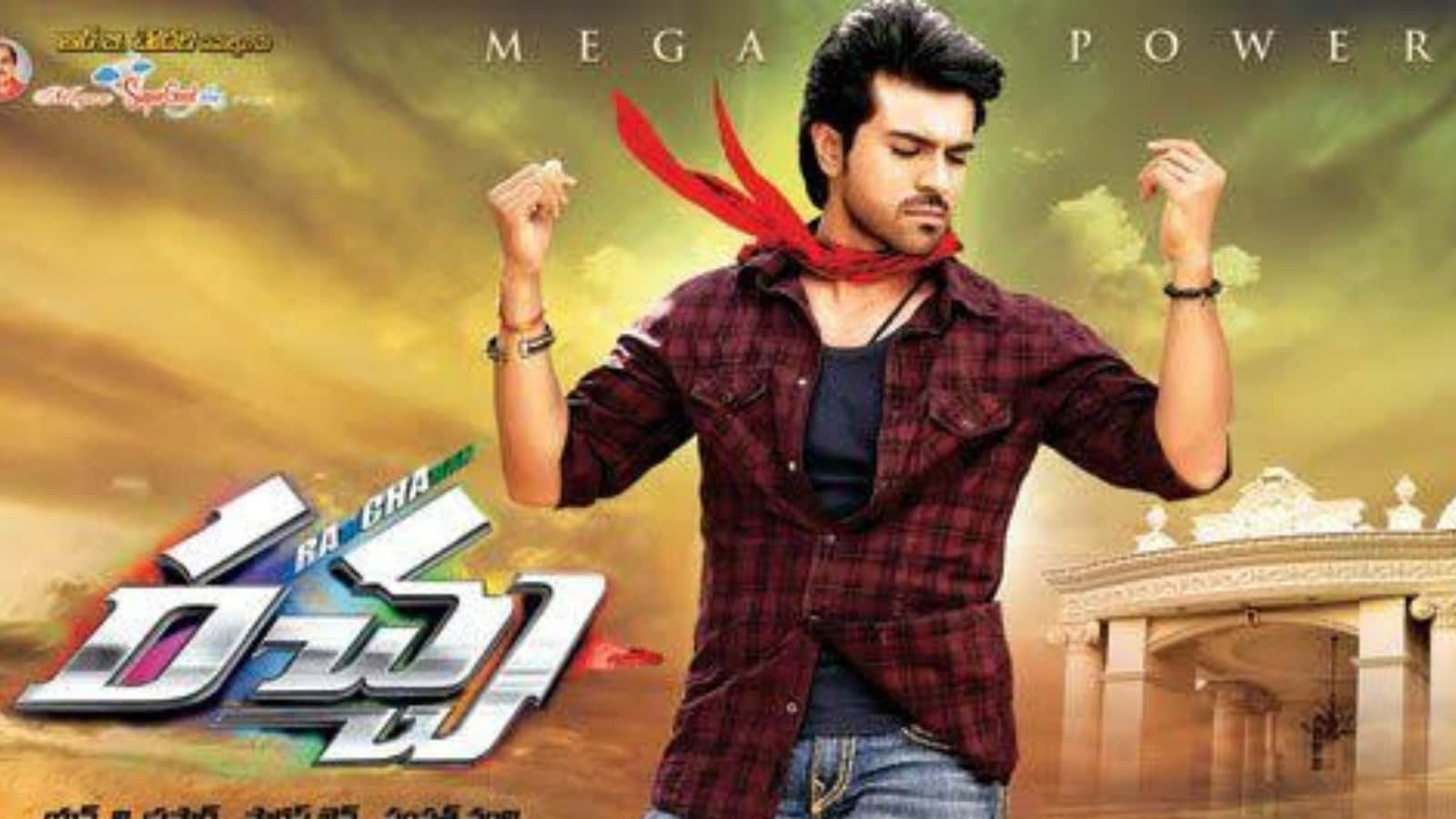 There is no stopping RRR. SS Rajamouli’s epic drama has already been doing an impressive job at the Telugu box office and now, it is […]

Rashmika Mandanna to star alongside Ranbir Kapoor in Animal

Ranbir Kapoor and Alia Bhatt are all set to get married tomorrow. Alia and Ranbir kicked off their pre-wedding festivities on Wednesday and it has […]