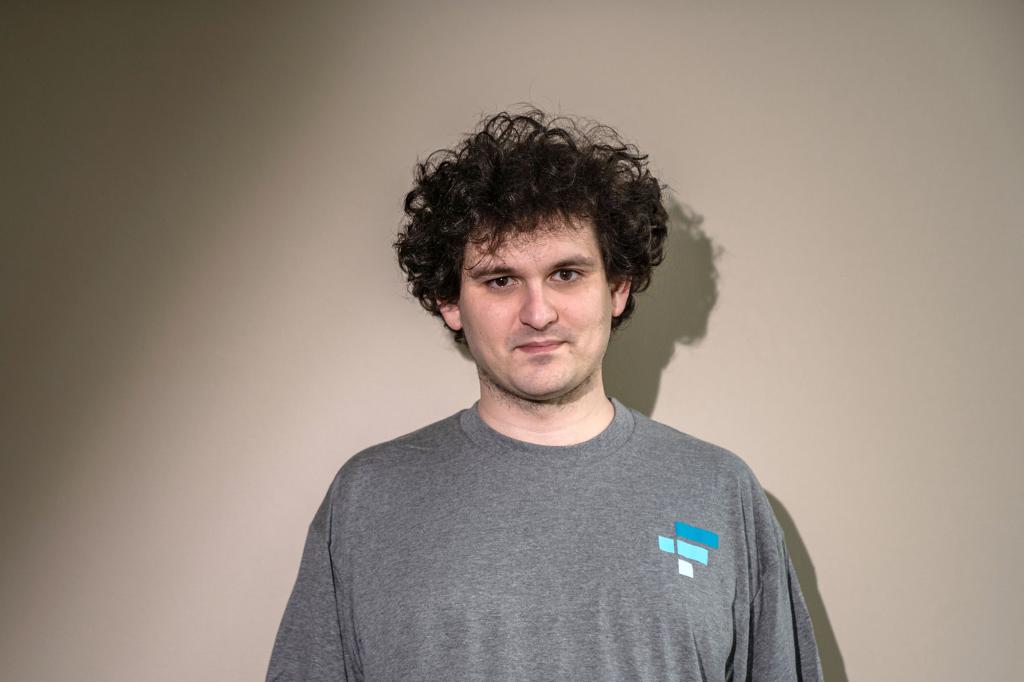 Discredited FTX founder Sam Bankman-Fried has pledged to testify before Congress about his cryptocurrency platform’s meltdown — even as the top lawyer for the late Ponzi scheme mastermind Bernie Madoff advised him to keep his mouth shut.

Bankman-Fried’s vow to appear on Capitol Hill came as the 30-year-old ex-billionaire embarks on a media apology tour — during which he has attempted to distance himself from the scandal even as billions are still owed to investors. Rep. Maxine Waters (D-Calif.) had called on the former FTX CEO to testify on Dec. 13.

“Once I have finished learning and reviewing what happened, I would feel like it was my duty to appear before the committee and explain,” Bankman-Fried tweeted on Sunday. “I’m not sure that will happen by the 13th. But when it does, I will testify.”

Despite a looming legal crackdown and scathing public criticism, Bankman-Fried has given interviews with the New York Times, Bloomberg, ABC’s “Good Morning America” and other outlets in recent days.

While appearing at the New York Times’ DealBook summit, Bankman-Fried admitted that he was speaking to the media against the advice of his legal team.

Ira Sorkin, a lead defense attorney for the disgraced Madoff, said Bankman-Fried is making a mistake by being so outspoken in the press.

“That’s the first order of business: don’t talk,” Sorkin told Bloomberg on Friday. “You’re not going to sway the public. The only people that are going to listen to what you have to say are regulators and prosecutors.”

According to Bloomberg, legal experts have proposed that Bankman-Fried “may simply be testing out an it-was-all-a-big-mistake defense” to explain what went wrong at FTX.

Bankman-Fried has drawn sharp scrutiny over his public remarks since FTX imploded.

In the last week alone, Bankman-Fried bizarrely claimed to have “misaccounted” a whopping $8 billion in FTX funds just before the cryptocurrency platform’s meltdown — telling Bloomberg he was “real lazy about this mental math” regarding FTX’s balance sheet.

Bankman-Fried also dodged a question about potentially facing jail time while speaking to “Good Morning America” — and dismissed comparisons between his own mishandling of FTX client funds and Madoff’s infamous scheme to bilk investors.

“When you look at the classic Bernie Madoff story, there was no real business there,” Bankman-Fried said. “The whole thing, as I understand it, I think, was one big Ponzi scheme. FTX, that was a real business.”