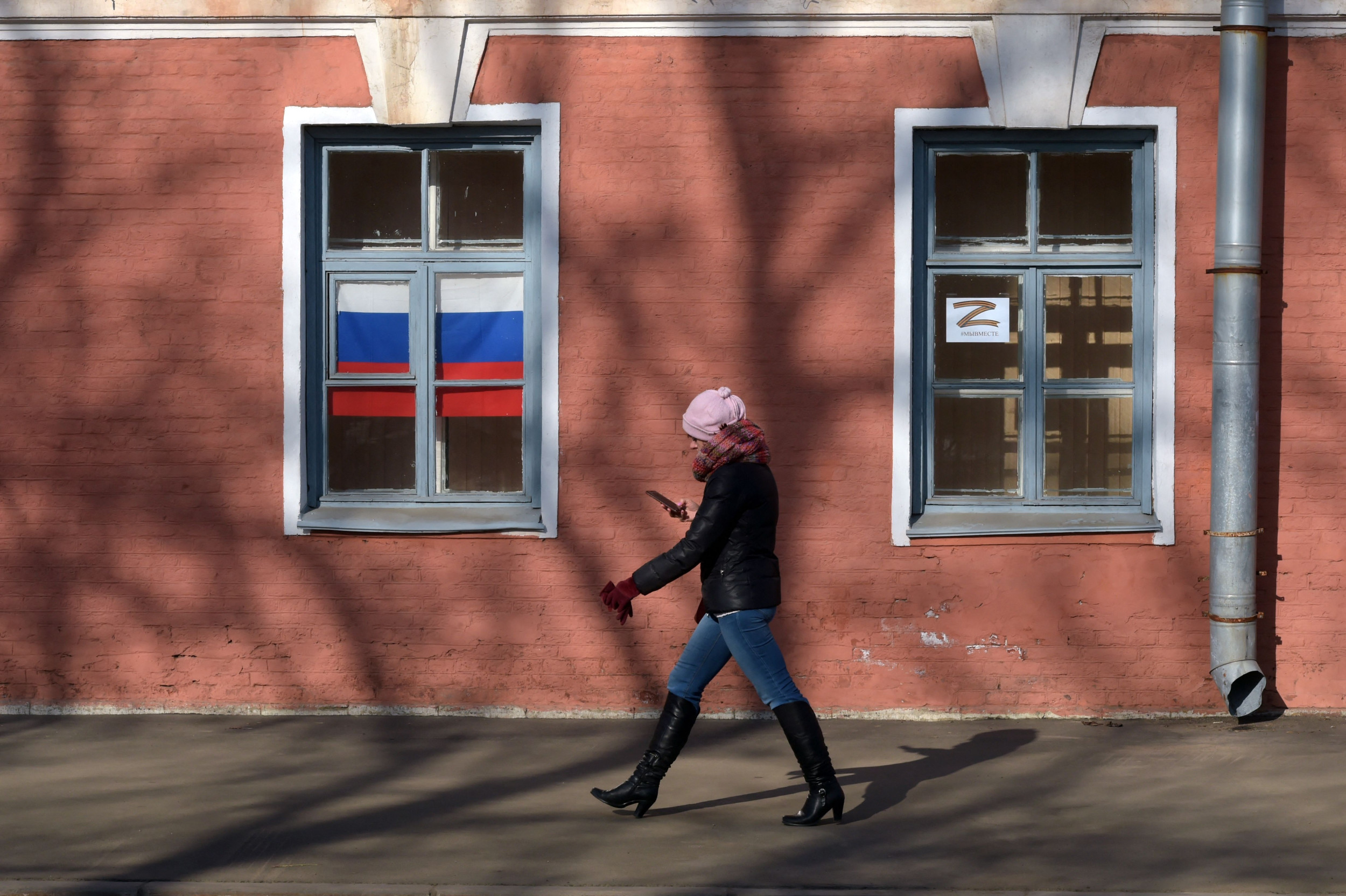 Russian military bloggers are expressing “anger” about their country’s “inability” to stop Ukrainian drones from striking air bases inside Russia, according to the Institute for the Study of War (ISW).

Ukrainian drones reportedly damaged bases in Russia’s Saratov and Ryazan regions on Monday, resulting in at least three soldier deaths and four injuries, along with harming two Russian airplanes capable of carrying nuclear bombs. The Russian Ministry of Defense said the drones were successfully shot down before directly striking the bases, blaming falling “fragments” for the casualties and destruction.

An ISW report published Monday night says Russian military bloggers’ “anger” over the drone strikes—which hit the Engels-2 air base in Saratov and Dyagilevo in Ryazan—has outweighed any “praise” for the military’s barrage of about 70 missiles launched toward Ukrainian targets on the same day.

Some of the bloggers suggested that long-range drone attacks may have been beyond the capability of Ukraine, speculating that Ukrainian saboteurs or military reconnaissance groups may have instead launched the attacks from inside Russia. They also warned that Moscow could be at risk of attack if the drone strikes were launched from Ukraine.

“Russian [military bloggers] milbloggers criticized Russian officials for failing to anticipate and prevent the drone strikes,” the ISW report states. “Milbloggers noted that Russian military officials have not adequately protected the airbases, with some suggesting that Russian officials did not adequately defend the bases despite knowing that they were clear targets for Ukrainian strikes.”

The report goes on to say that the bloggers “called on Russian military officials to authorize significant retaliation strikes against Ukraine and intensify counter-terrorism measures within Russian territory,” while arguing that the strikes on the two bases “would have likely been prevented” had the military heeded their warnings.

A blogger posting on the Telegram channel @milinfolive on Monday lashed out at the Russian military for incompetence and lack of proper fortifications at the bases, while describing the military’s leaders as “sheep” who “continue to demonstrate their absolute unsuitability.”

Russia launched about 70 missiles at Ukrainian targets only hours after the bases were hit. Ukrainian President Volodymyr Zelensky said that “most” of the missiles were destroyed before reaching their targets, while conceding that “several hits” had killed at least four people.

“70 Russian missiles were launched, most of them were shot down,” Zelensky said during his Monday night televised address. “Every downed Russian missile is concrete proof that terror can be defeated.”

Ukraine has not claimed responsibility for the drone attacks inside Russia. However, Ukrainian Air Force spokesman Yuriy Ignat appeared to celebrate the explosion at Engels-2, asking on Facebook: “And who did it?”

Zelensky adviser Mykhailo Podolyak also tweeted that Russia should expect “if something is launched into the airspace of other countries, sooner or later unknown flying objects will return to the departure point.”

Newsweek has reached out to the Russian Ministry of Defense for comment.