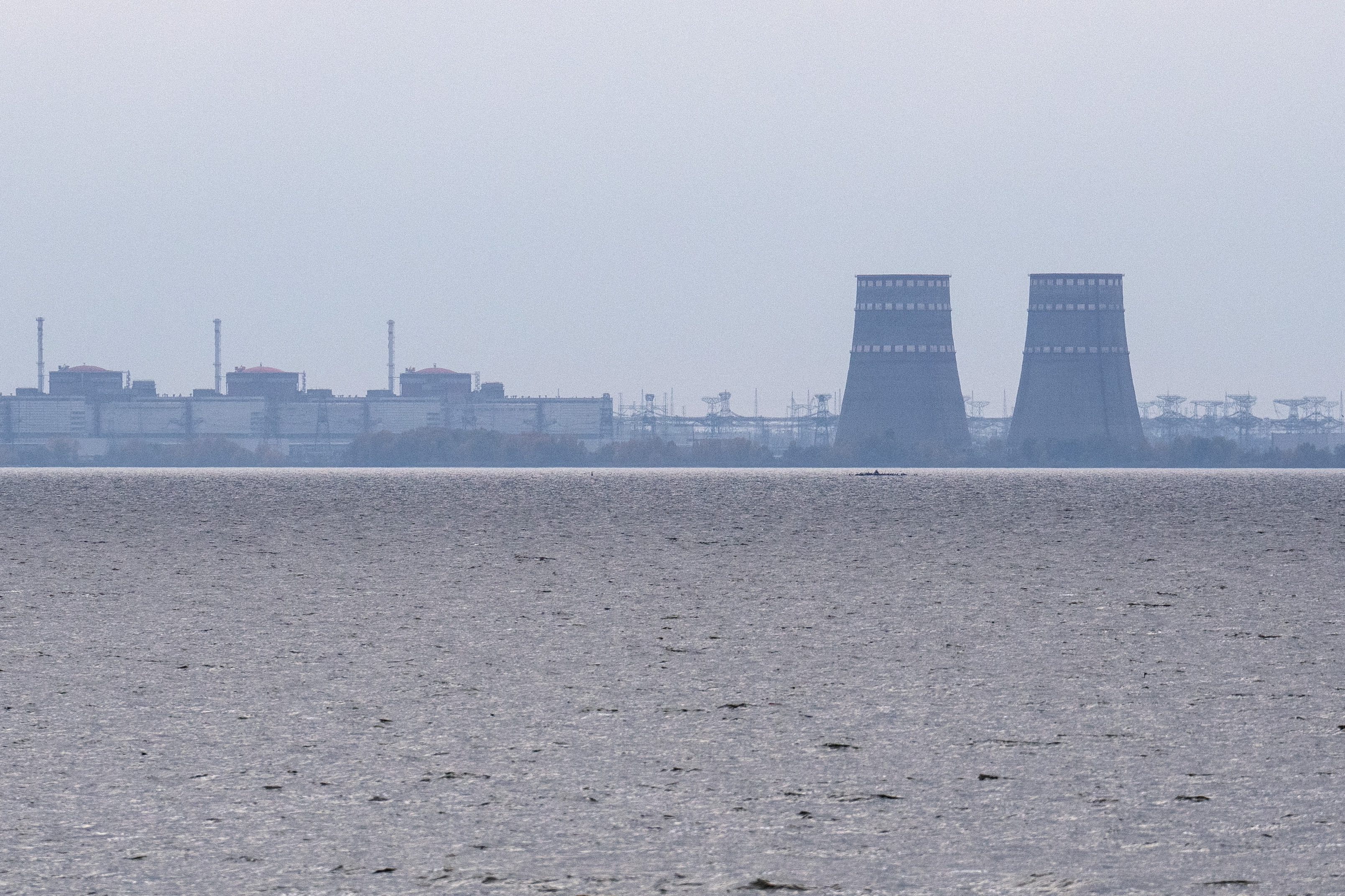 The Russian Foreign Ministry on Monday said that the facility would remain “fully controlled by Russia,” despite a Ukrainian nuclear energy official recently saying there were “signs” Russian troops were planning to leave the plant. Zaporizhzhia is one of four Ukrainian regions that Russian President Vladimir Putin claimed to have annexed for Russia in late September.

“There can be no talk of any withdrawal of ZNPP from Russian control or transfer of control over it to some third party,” a ministry spokesperson said, according to the Telegram account of Vladimir Rogov, a pro-Russia official in Zaporizhzhia.

“The station is located on Russian territory and is fully controlled by Russia,” the spokesperson added. “We presume that only we are able to ensure the physical and nuclear safety of ZNPP.”

Petro Kotin, head of Ukrainian nuclear energy firm Energoatom, said during a televised interview on November 27 that “signs have appeared that they [Russia] are possibly preparing to leave” the plant, according to Reuters. On the following day, Kremlin spokesman Dmitry Peskov denied that Russia was preparing to withdraw.

The plant, Europe’s largest, was seized by Russian troops during the first days of the war. Its status in the middle of a war zone has since been hotly debated, with nuclear experts voicing safety concerns and Ukraine accusing the Russian military of using the facility to store weapons and ammunition.

The International Atomic Energy Agency (IAEA) has been negotiating with Russian and Ukrainian officials in an attempt to establish a security zone surrounding the plant. The agency said on Friday that there had been no shelling of the plant itself since November 20, although some attacks had happened “in the vicinity of the site.”

IAEA General Director Rafael Grossi said a team of experts had completed a safety assessment at the plant, praising staff for “high professionalism” in following operational and safety procedures “despite the very challenging conditions.”

“Director General Grossi reiterated that the IAEA regards ZNPP as a Ukrainian facility, and he expressed concern about the decision-making situation showing open contradictions regarding the chain of command at the plant, which could have a negative impact on nuclear safety and security,” a Friday press release from IAEA stated.

The release went on to say that Grossi “continues to engage in high-level discussions with both Ukraine and Russia aimed at agreeing and implementing a nuclear safety and security protection zone around the ZNPP as soon as possible.”

While Russian officials have said that no withdrawal from the plant should be expected, there have been recent indications that Russian troops are retreating from other areas of the Zaporizhzhia region.

A report from the Institute for the Study of War last week found that Russia was withdrawing from critical positions in the region due to a sustained assault by the Ukrainian military.

Newsweek has reached out to the IAEA and the office of Ukrainian President Volodymyr Zelensky for comment.