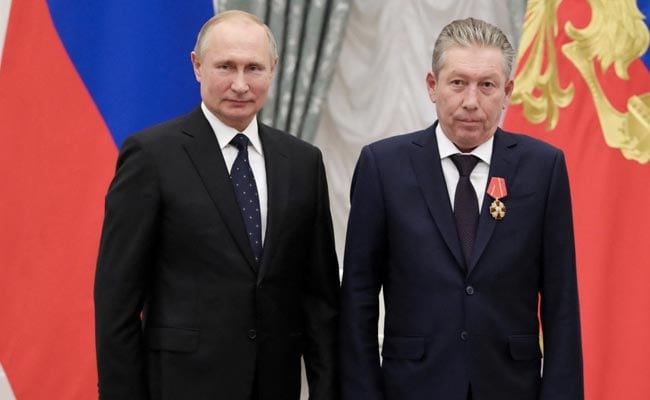 Lukoil had called for a “fast resolution of the military conflict” in Ukraine.

Lukoil PJSC Chairman Ravil Maganov died after falling from a window in a Moscow hospital, according to Russian media reports.

Maganov joined Lukoil, Russia’s second-largest oil producer, shortly after the company was founded and was in charge of the company’s upstream business. Thanks to his “managerial talent, Lukoil evolved from a small oil production group to one of the world’s leading energy companies,” the oil producer said in an emailed statement. He had been suffering from a “severe illness,” it said.

In recent years, the executive had participated in regular meetings at the Russian Energy Ministry alongside other oil companies, discussing the nation’s position on production levels ahead of OPEC+ meetings. He was appointed chairman in 2020.

Lukoil was the only Russian oil producer to call for a “fast resolution of the military conflict” in Ukraine early March, just after Moscow’s invasion of its neighbor entered its second week. Vagit Alekperov, the company’s founder, chief executive officer and also a major shareholder, announced his resignation in April after being targeted by international sanctions.