Running down Tuesday’s Round of 16 World Cup matches 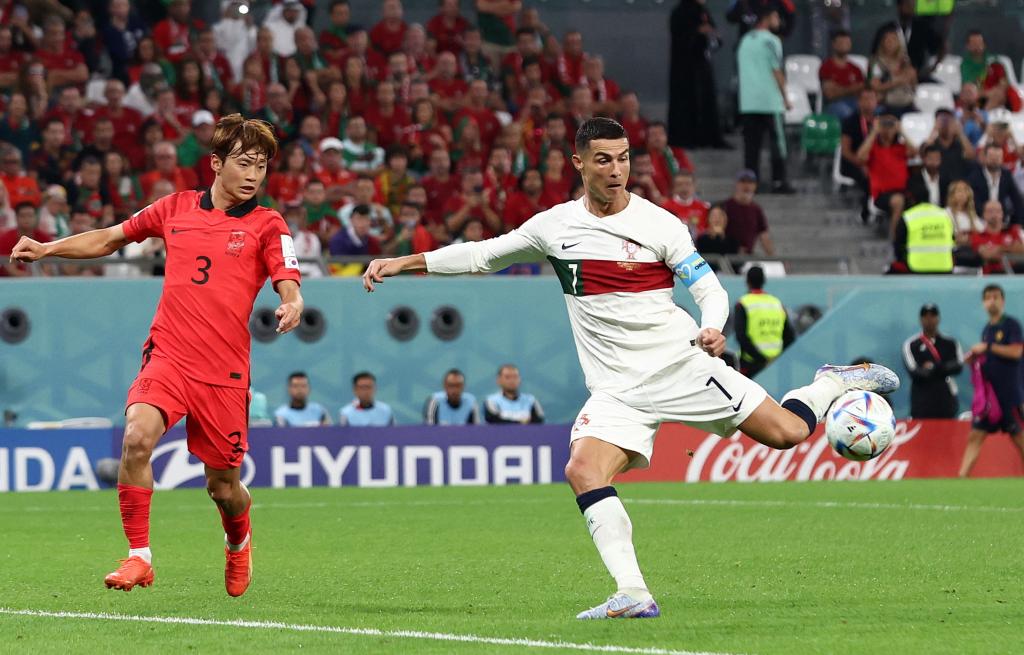 After Senegal’s elimination Sunday, Morocco is the last African side at the World Cup, and it faces a hefty task. Spain showed itself to be inconsistent during the group stage, losing a nail-biter against Japan in its final match, but at its best, can beat anyone at this tournament. With Pedri leading the way in midfield, the Spanish are looking to get back to the quarterfinal for the first time since 2010, when they won their only World Cup title. Morocco, though, already pulled off an upset against a leading European side in Belgium and will be looking to do so again.

Just as he wants it, Cristiano Ronaldo is the center of attention heading into this match, with a rumored transfer to Saudi Arabian side Al-Nassr and a possible row with Portugal coach Fernando Santos overshadowing much of the commentary around what could be his last World Cup game. Portugal looked capable of being a dangerous side during a 2-1-0 group-stage performance, but it’s not clear whether the Ronaldo sideshow will have any effect. Switzerland, meanwhile, is looking for its best result at a World Cup since making the quarterfinals on home soil in 1954.