Rivian Turns To Pest Control After Bedbugs Found In Factory 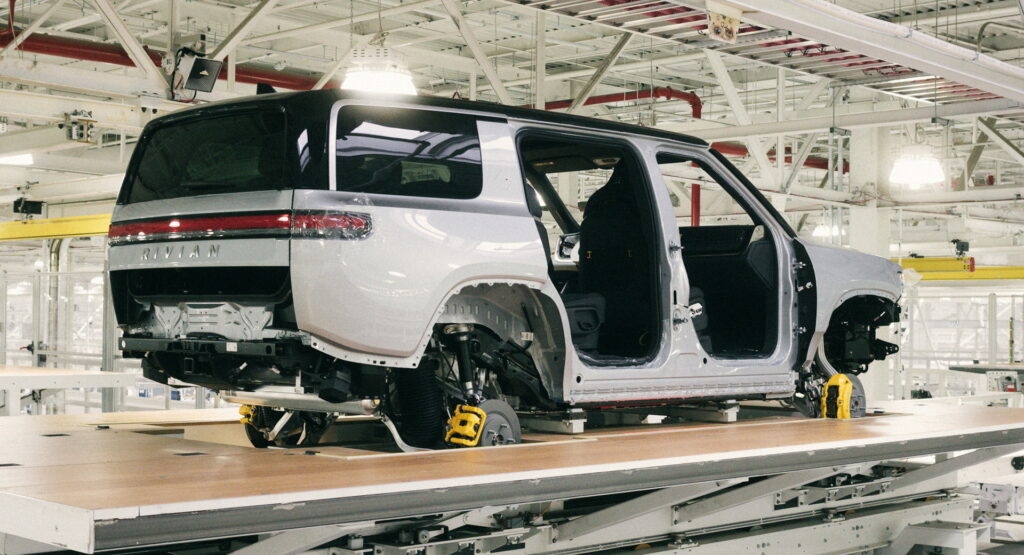 Rivian has not had an easy to path to volume production, and now its Normal, Illinois, plant has experienced another hiccup. The electric vehicle manufacturer found bedbugs on a forklift at its factory and has been forced to bring in pest control.

Speaking to The Pentagraph, the senior manager of plant communications, Zach Dietmeier, confirmed that the company had received reports of bedbugs on its forklift in what it described as an isolated area of the plant.

“These impacted teams have been notified,” said Dietmeier. “We investigate every report and take appropriate actions per our pest control contractor.” 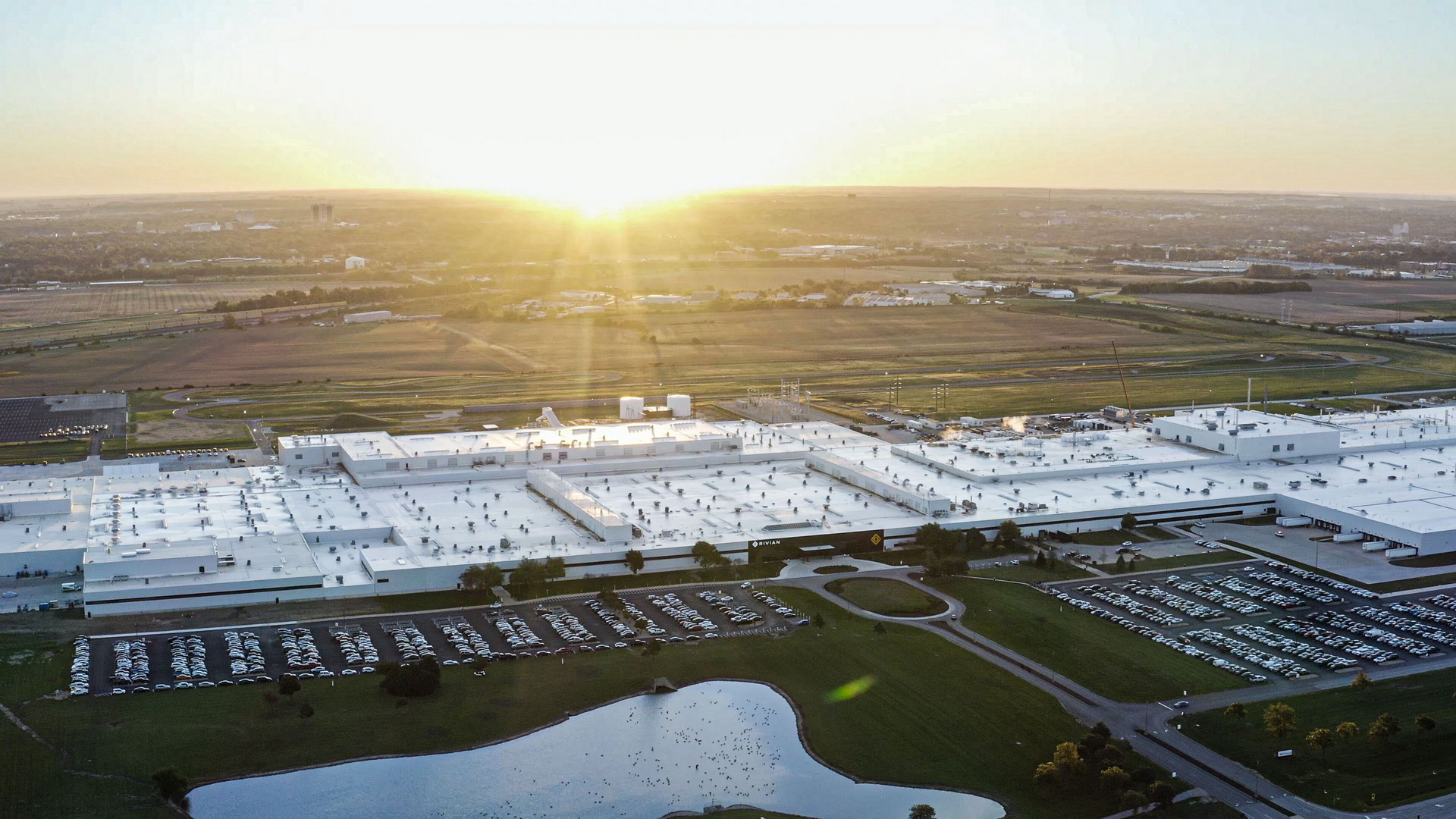 The representative also said that Rivian has taken efforts to quarantine and treat the affected forklifts and is also taking preventative measures to stop the further spread of the bedbugs. As a result, it’s treating other forklifts and tuggers, as well as the transportation shuttles, and plans to tackle all of the warehouse spaces in the factory by the end of the month.

On Reddit, a user claimed on Friday, November 25, that the plant had had bedbugs for at least a week. They then claimed that Rivian had not been addressing the issue in a proper or timely manner.

“Just thought anyone that works there should be told since they’re trying to keep it hush hush and just throw garbage bags over [the forklift seats] for people to sit on,” they wrote. Another employee, speaking to the Pentagraph on condition of anonymity, expressed their concern at potentially bringing the bedbugs home.

“Nobody really wants to bring bedbugs home,” the employee said. “Like, I don’t know what would happen if somebody did actually bring bedbugs home with them … I doubt Rivian would pay for fumigation of personal property.”

The automaker, though, claims that its facilities are safe and being treated appropriately. It encouraged employees to report bedbugs and said that it would continue to investigate reports as they came in. It warned, though, against spreading misinformation.