Revealed: Loan fee Liverpool are paying Juventus for Arthur Melo and the price to buy him permanently 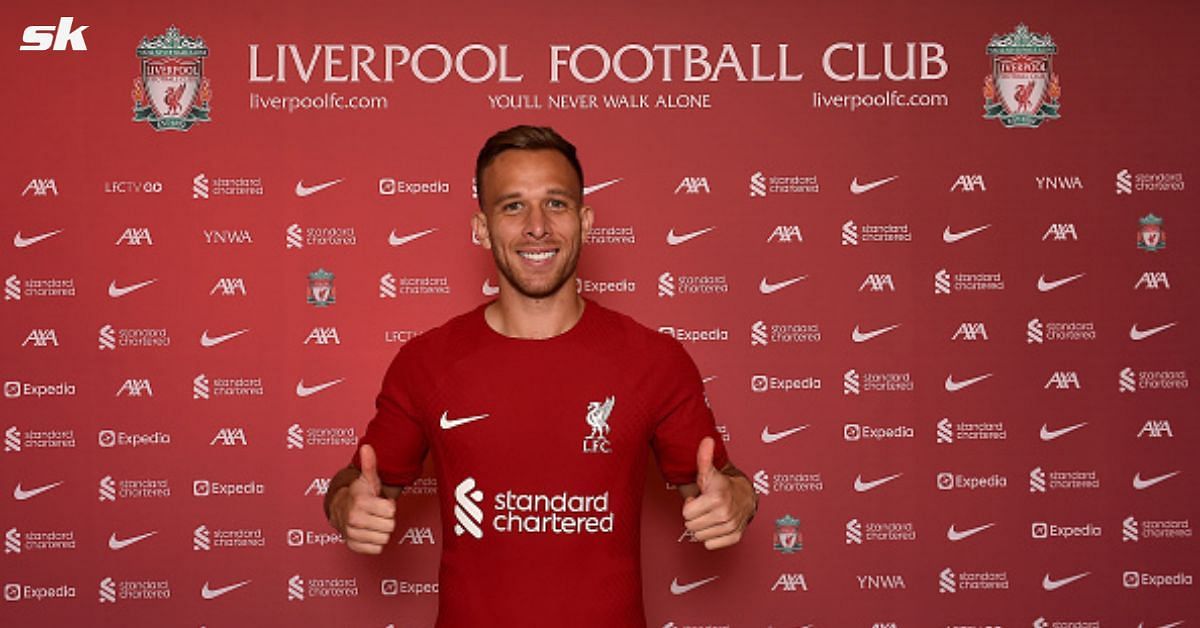 The Merseysiders will pay a €4.5 million loan fee to the Bianconeri for Arthur’s season-long spell. Moreover, the deal also contains an option to buy the player for €37.5 million.

A statement on Juventus’ website read (via Liverpool World):

“Juventus Football Club S.p.A. announces that he has reached an agreement with the company Liverpool F.C. for the transfer, on a temporary basis until 30 June 2023, of the right to sports performance of footballer Arthur Henrique Ramos De Oliveira Melo against a consideration of €4.5 million, this agreement provides accessory charges of €0.3 million.”

“In addition, the agreement provides for Liverpool’s right to acquire the sporting performances of the soccer player; the price agreed for the definitive sale is € 37.5 million, payable in two financial years.”

Arthur, 26, joins the Reds at a time when they are dealing with an injury crisis in midfield. Thiago Alcantara, Jordan Henderson, Naby Keita and Alex Oxlade-Chamberlain are all currently out injured.

Manager Jurgen Klopp will be pleased to secure the Brazilian’s signing this summer.

Arthur spent two years at Barcelona before moving to Juventus in 2020. He made 63 appearances for the Old Lady across all competitions, contributing one goal and one assist.

After joining the Reds, Arthur Melo shared his views on playing in the Premier League after already having experience in La Liga and Serie A.

The midfielder will hope to help the Reds continue their progress this season after they were dealt with a bumpy start.

Jurgen Klopp’s men drew against Fulham and Crystal Palace in their first two matches before losing to Manchester United. They then beat Bournemouth and Newcastle United and are now sixth in the Premier League table.