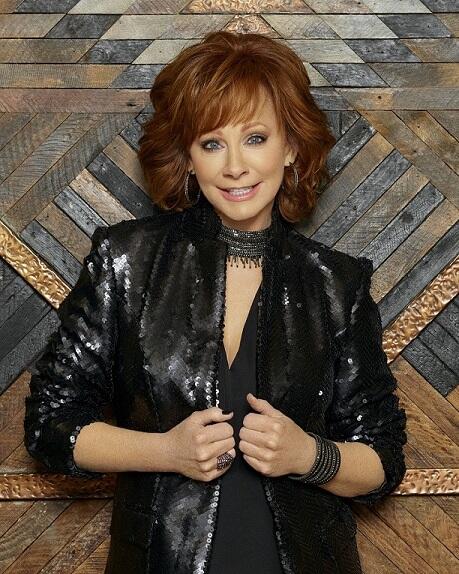 Season two starts this Thursday, and the first episode is all about the great Reba McEntire.