83 chronicles the journey of the Indian cricket team as they won their first World Cup in England, defeating the reigning champions West Indies in what was then a major upset. The film was initially scheduled for a release in April 2020 but was postponed due to Covid-19.

The film, despite positive reviews and good buzz, failed to be a success at the box office. It grossed Rs 109.02 crore.

The Indian Express film critic Shubhra Gupta gave the film a positive review, giving it 3.5 stars. She wrote, “The one who takes us past all these niggles is Ranveer Singh, disappearing into his Kapil Dev. ‘Aukaat se zyada khelna padega’, he says, sounding remarkably like Kapil, and goes out and does it. The slightly protruding teeth, the discomfort with English (those self-deprecatory digs at himself are smile-inducing), the deliberate delivery, the never-say-die spirit, is all spot on. (We see the real-life Kapil cheerleading from the stands, and the house comes down). Batting, bowling, being ‘cap’, staying on top: his playing ka koi jawaab nahin.” 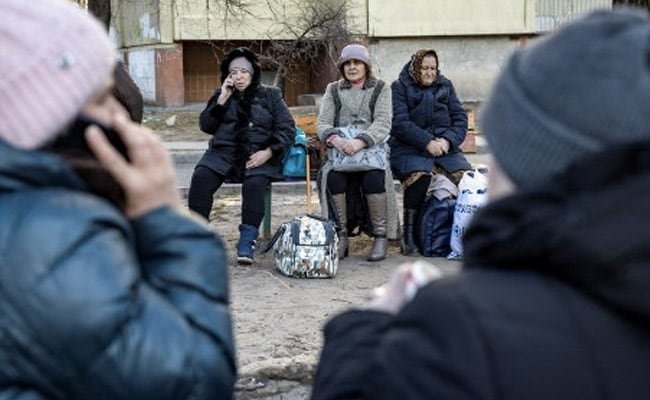 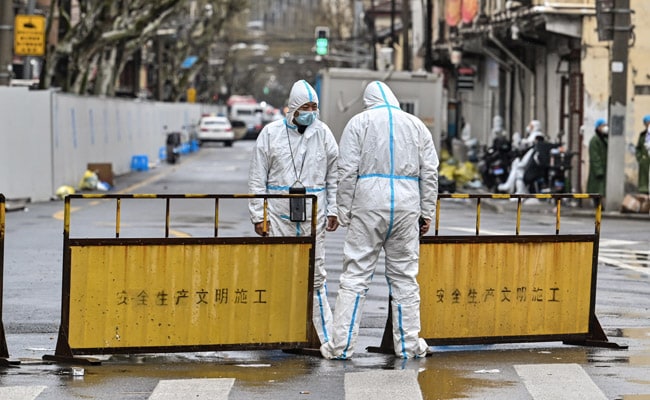 Next Article China Locks Down Millions More As Covid Spreads

Veteran Russian Actor Liya Akhedzhakova, Who Wrote Letter to Stalin at 10, Has This Message for Putin

Michael Jackson biopic in the works

I like to retain the child in me: Nadia Moidu

Who can forget the naughty, bubbly girl in Nokkathadoorath Kannumnattu who made the egoistic Sreekumar run for cover with an innocent lie? Nadia Moidu, who […]