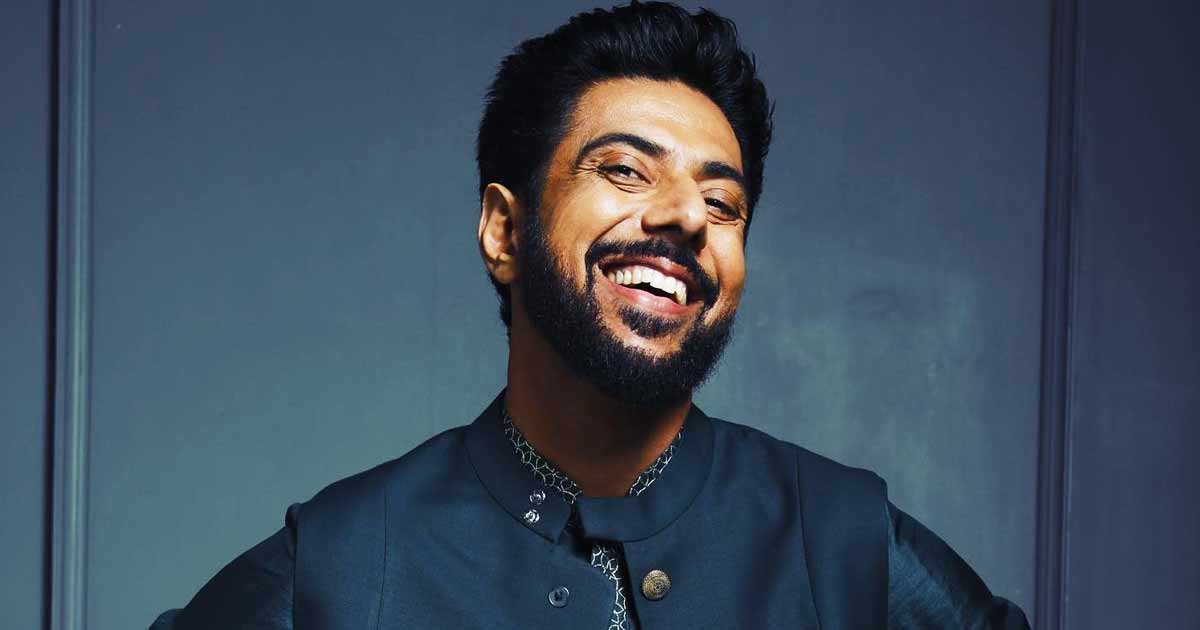 Chef and actor Ranveer Brar has announced that his food channel on YouTube has gone sharper as it is the first in India to be 4K.

4K in digital television and cinematography – technology, equipment, or content providing a very sharp image quality, with a horizontal screen resolution of around 4000 pixels.

Ranveer Brar released a video, where he made the exciting announcement. In the clip, he is heard saying: “Lights, camera, action. This is Ranveer Brar and I have an announcement to make and the news is that since yesterday, our channel has become 4K. India’s first channel to go all 4K.”

He then said in Hindi: “People who complained that we have a 4K TV and the video isn’t 4K video, From now on everything is 4K.”

The Lucknow-born 44-year-old chef has judged ‘Masterchef India’. He’s also an author and restaurateur. He made his acting debut with Hansal Mehta’s ‘Baai’ in ‘Modern Love Mumbai

Must Read: Ankita Lokhande Decided To Become An Actress During Her 3rd Standard Because Of Urmila Matondkar, Here’s How!

Christopher Lloyd is Feeling Nostalgic for Back to the Future Part III: ‘I Love 1885’