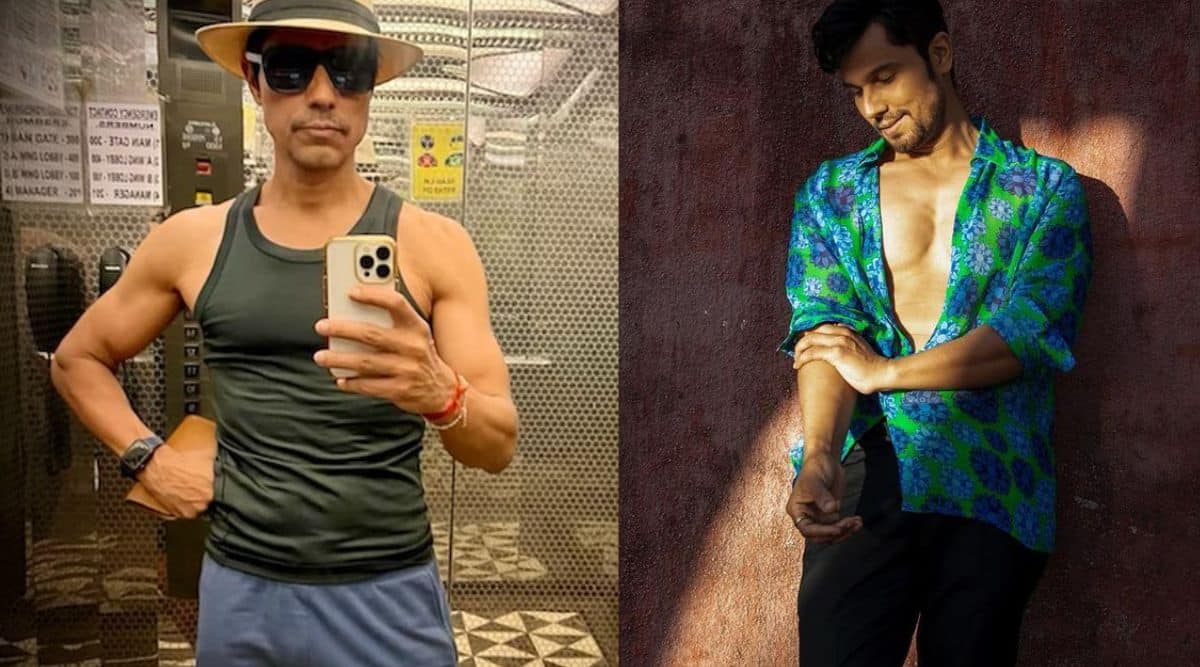 Bollywood actor Randeep Hooda has opened up about his body transformation which is clearly visible in his latest Instagram post. The actor who is prepping for his upcoming Swatantra Veer Savarkar, said that ‘your body is the only instrument you own.”

In an interview with Times of India, the actor revealed that he has already shed 18 kilos and plans on losing more weight. He further said, “Yes, I am able to do these fluctuations with my body because I am inherently a sportsperson. I feel your body should be in an active space because that is what you are. Your body is the only instrument you own.”

The actor also took to his Instagram handle and posted a picture of his transformation. He was sporting a hat and he wrote in the caption, “We all need a lift at times.” Fans noticed his transformation and wrote in the comment section, “This body changes for Savarkar movie right? Holy!.” Another fan wrote, “Paaji thode patle ho gyee.”

Hooda will be essaying the role of  freedom fighter Vinayak Damodar Savarkar in the movie. Directed by Mahesh Manjrekar, the film will be shot in different locations of Maharashtra.

While announcing the film earlier, Hooda had said, “There are many heroes that have played their part in getting us our independence. However, not everyone has got their due. Vinayak Damodar Savarkar is the most misunderstood, debated and influential of these unsung heroes and his story must be told. I am delighted to collaborate with Sandeep after ‘Sarabjit’, for Swatantra Veer Savarkar. It will be yet another challenging role to portray.”