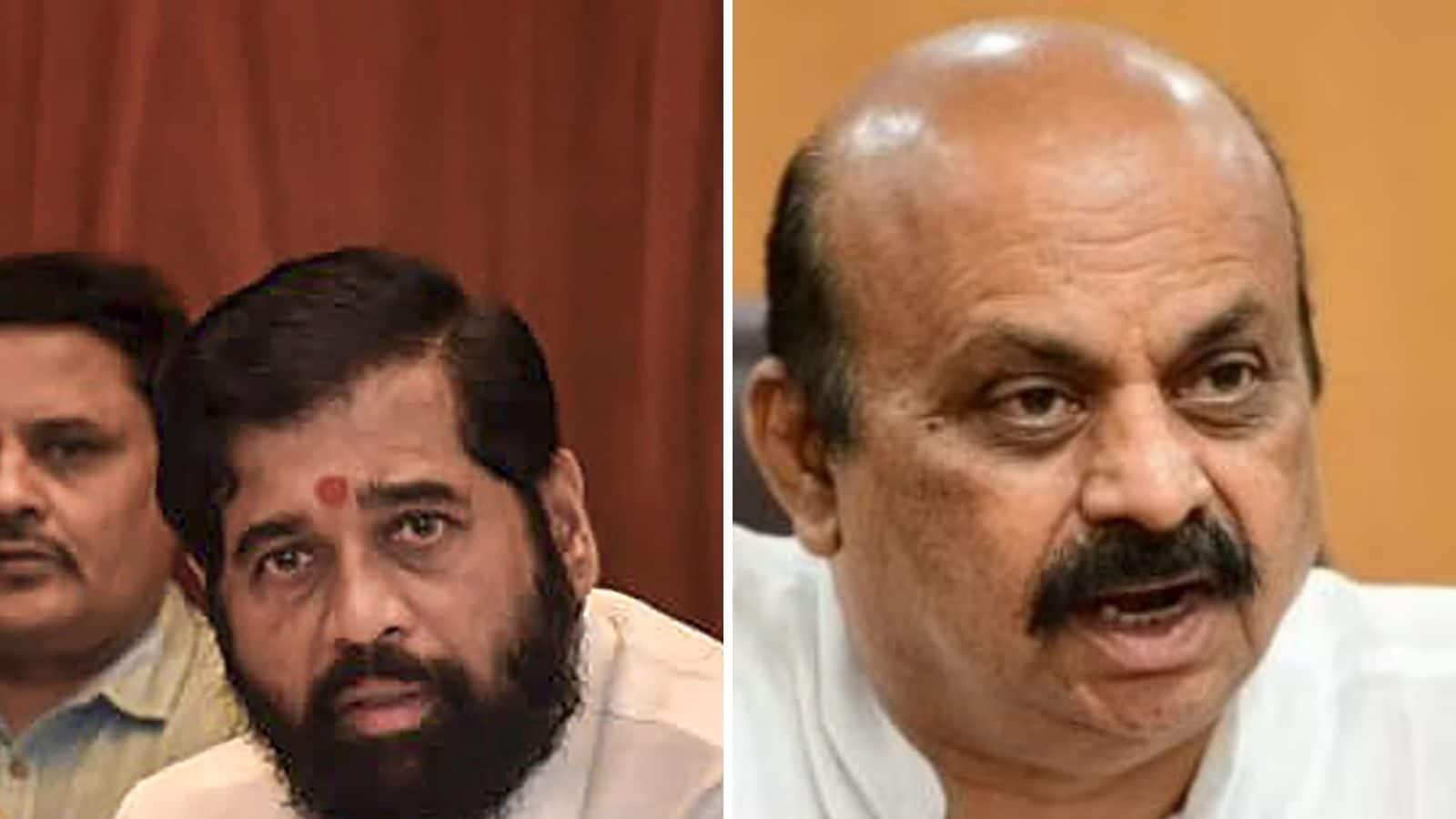 Maharashtra-Karnataka Border Row Updates: The situation continues to be tense in the border areas of the western states with Maharashtra minister cancelling their visit to Belagavi on Tuesday, December 6. The Maharashtra government had directed Chandrakant Patil and Shambhuraj Desai to visit Belagavi to address the border issue. Patil and Desai have been appointed as coordinating ministers for the issue.

Karnataka Chief Minister Basavaraj Bommai had cautioned the ministers to avoid travelling to Belagavi. “It is not appropriate for them to come when there is such a situation between the two states. We have already sent the message not to come. We will take the same action as the Government of Karnataka has taken when such attempts have been made several times in the past,” Bommai said.

Imposing section 144, the Belagavi district deputy commissioner had issued an order barring their entry in the district. The CM said that he had issued directions to officials to take adequate legal action in case the Maharashtra ministers arrive. He had also instructed the revenue and police department officials to ensure that law and order is maintained.

What is the Karnataka-Maharashtra Border Dispute?

Belgaum or Belagavi is currently part of Karnataka but is claimed by Maharashtra. After the Karnataka-Maharashtra border dispute escalated, many untoward incidents took place in Belagavi.

Maharashtra, since its inception in 1960, has been entangled in a dispute with Karnataka over the status of Belgaum district and 80 other Marathi-speaking villages, which are in the control of the southern state.

According to reports, the long-running border dispute started back in 1953, after the Maharashtra government objected to the inclusion of 865 villages including Belagavi. The villages are spread across Belagavi and the north-western and north-eastern regions of Karnataka — all bordering Maharashtra. After the implementation of the State Reorganization Act, of 1956, the Maharashtra government demanded the readjustment of its border with Karnataka.

Following this, a four-member committee was formed by both states. Maharashtra government had expressed willingness to transfer Kannada-speaking 260 villages predominantly, but it was turned down by Karnataka. Now, both Karnataka and Maharashtra governments have approached the Supreme Court to expedite the matter.

How Did the Old Border Dispute Flare Up Again?

During a cultural programme in Belagavi’s Gogate College recently, a student who danced with the Kannada flag was beaten up by his classmates, creating a tense atmosphere.

Last week, pro-Kannada organizations staged a roadblock on the highway in Belagavi. They set fire to tires and shouted slogans against Maharashtra. At present, the situation there is like an ash-covered pit.

Last year in December, a pro-Kannada organization blackened the face of a pro-Maharashtra organisation Maharashtra Ekikaran Samithi (MES) leader. The MES had organised a protest demanding the inclusion of Belgaum into Maharashtra.

• According to a Times of India report, as many as 10 grampanchayats from Akkalkot tehsil of Solapur district passed the resolution in their gramsabha’s to join Karnataka and sought no-objection from Maharashtra government by a petition submitted through Solapur’s collector office. The step taken by these villages is a set-back to Maharashtra government which has just started it’s outreach to the border villages of Jat tehsil which too had made the same demand few years ago.