Polestar Doubled Sales And Revenue In The First Half Of 2022 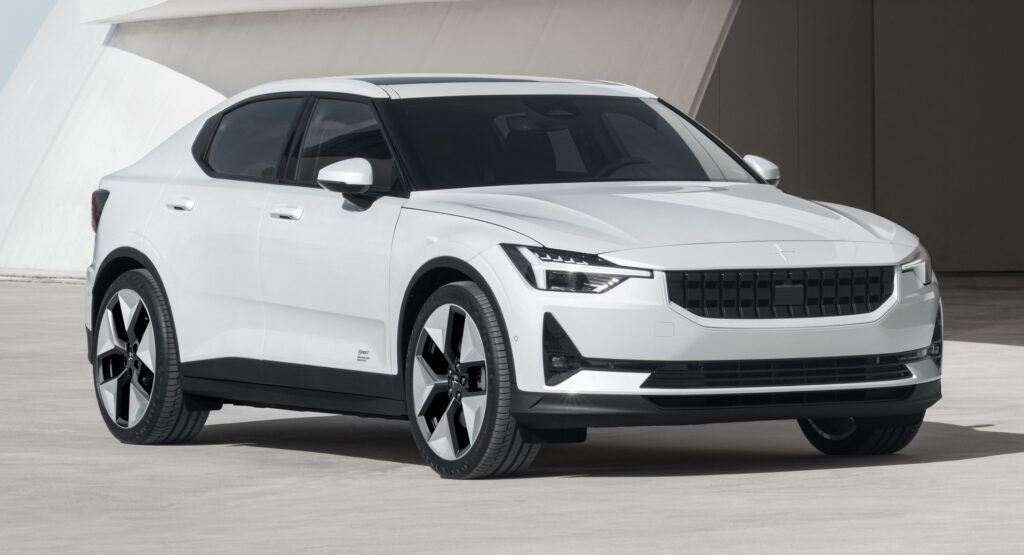 The first six months of 2022 have been good for Polestar, the young Swedish brand spun off from Volvo, which announced today revenue of more than $1 billion and strong sales.

The automaker sold 21,185 vehicles in the first half of the year, which was 123 percent more than it had in the first six months of 2021, when it sold just 9,510 vehicles. That helped contribute to total revenues of $1.047 billion, up 95 percent from the same period the year before, when it made just $534 million.

It said it was capable of that thanks to the Polestar 2, which is being sold in more markets around the world. That includes the United Arab Emirates, Kuwait, Hong Kong, Ireland, Spain, and Portugal.

Also helping its sales was a deal with Hertz. It agreed to sell the rental agency 65,000 vehicles and began delivering cars in June 2022, suggesting that vehicle deliveries will continue to be high in the second half of the year.

Higher sales of the EV also helped its gross profit increase 49 percent to $17.6 million. Polestar says that it is continuing to invest in expanding its reach. It now has 125 location and 934 service points in all markets, which are up 22 and 123 percent, respectively, since the end of 2021.

As a result of its early success, Polestar expects to meet its target of delivering 50,000 vehicles in 2022. In October, meanwhile, it will introduce the Polestar 3, a performance SUV, to the world in Copenhagen, helping it build on its success in 2022.

“We made important progress in the first half of 2022 as we doubled revenues and volume, and successfully listed on the Nasdaq stock exchange in New York,” said Thomas Ingenlath, Polestar’s CEO. “In addition, we maintained strong momentum in our global order take and expect to deliver 50,000 cars to our customers this year, meeting our 2022 sales guidance. With several ground-breaking cars to come, Polestar is poised for a period of rapid growth.” 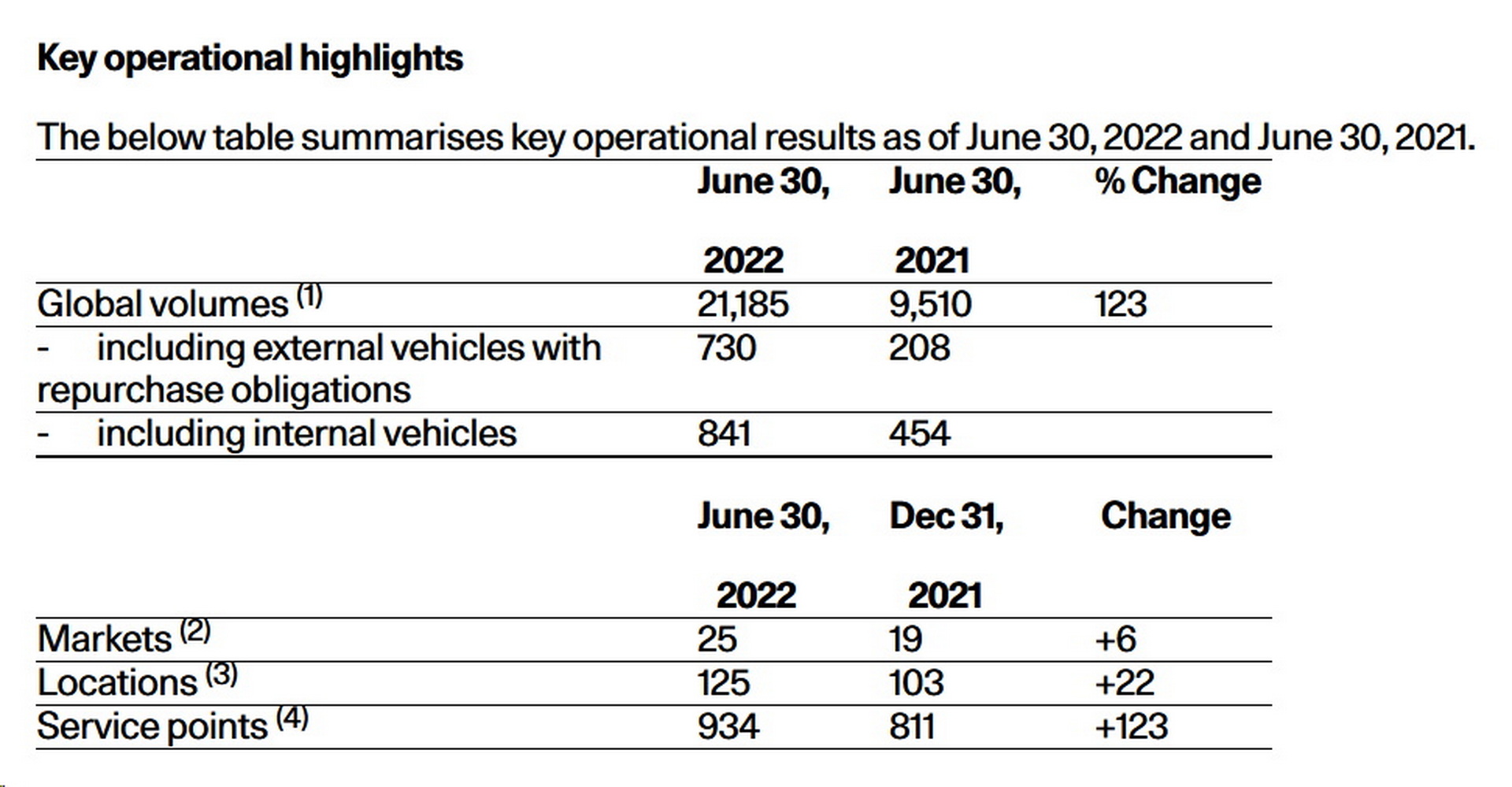 The Best Kitchen and Home Deals for Cyber Monday