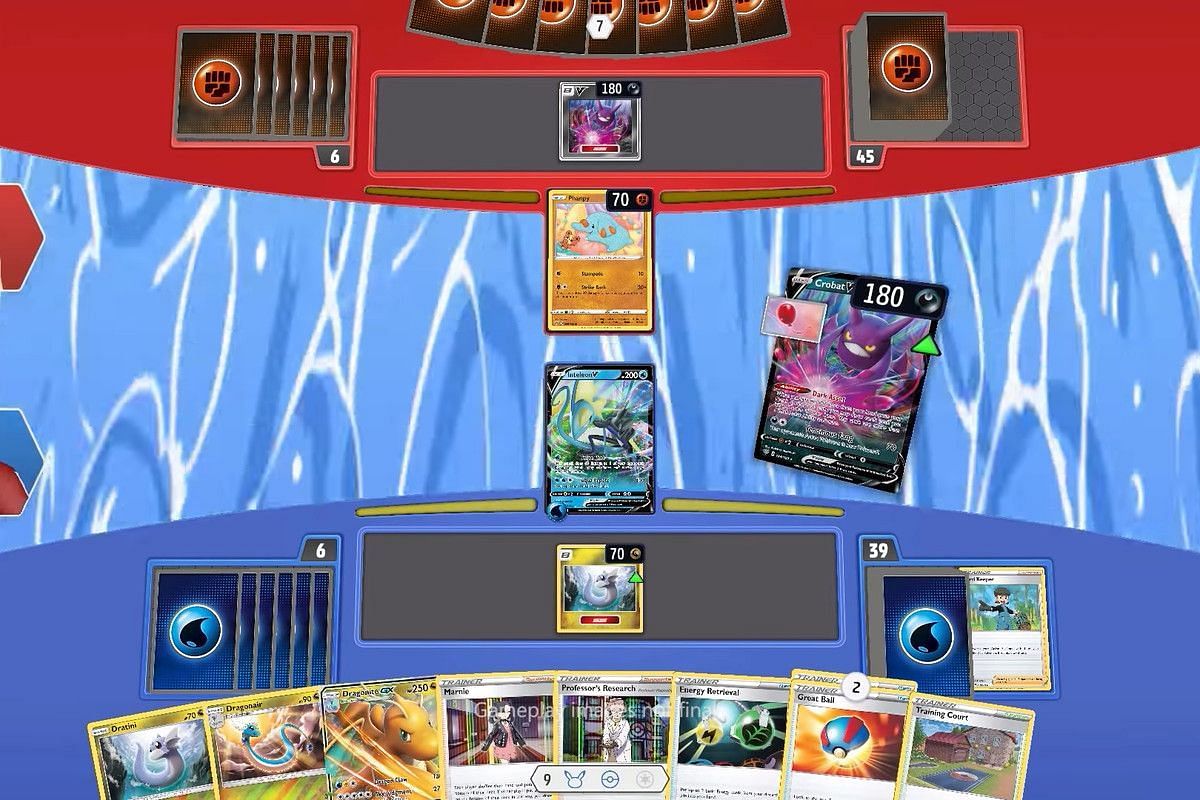 Card games can be a very daunting hobby to start, even when it comes to titles like the Pokemon Trading Card Game. A game that has existed since 1990s, the PTCG has continually updated and evolved with each new video game released. A competitive, challenging card game, Pokemon TCG can also be a fun and casual experience among friends.

However, it’s not always easy to start and figure out what players are expected to know and do. It gets even more complicated when players consider the various popular and powerful decks they could use. It should always be the beginning when figuring out where to start.

The following list will provide useful tips for players who are just getting into the Pokemon Trading Card Game or are older players returning to the game again for the first time in years.

Note: This article is subjective and reflects the writer’s opinions.

What to know about Pokemon Trading Card Game as a beginner

This might seem to go without saying, but it’s worth mentioning. While the Pokemon Trading Card Game looks very simple and childish, it is anything but. Especially if players come from other card games like Yu-Gi-Oh! or Magic: The Gathering, they have significantly different win conditions.

In the Pokemon Trading Card Game, players try to collect their opponent’s Prize Cards by defeating the other player’s Pokemon. That, or running the player out of cards, is an optional win condition. There is no attacking the other player directly, and instead, it feels very much like an anime/video game.

Take the time to learn the basics before even picking up the game.

After learning the basics, it’s time to put the game into practice. The best way to really learn this game is to play the Pokemon Trading Card Game Online. It’s a free-to-play experience and is available on PC, Mac, Android, and iOS. It has an excellent tutorial and teaches players exactly what they need to know.

Perhaps best of all, there’s no financial commitment. Players can buy a theme deck with in-game currency, which has its own strategies and gameplay styles to learn. It’s a terrific way to understand the game without spending a bunch of money, and it’s far more accessible than going to your local game shop.

It’s also worth noting that Pokemon Trading Card Game Live is going to replace the TCGO client and is available in certain regions.

There are many ways to learn and grow in a card game, and one of the best tricks is to observe the pros. Watch tournaments to see what decks are getting wins and check individual players’ content. Several Pokemon Trading Card Game pros regularly upload content to social media.

Pokemon content creators like Omnipoke, TrainerChip, and Trickygym can be found online. Their content ranges from deck breakdowns and analysis to pro play, and much more. It’s worth looking into what these creators do to get perspective on the game they won’t find anywhere else.

4) Decide on a playstyle

In the Pokemon Trading Card Game, there are many different ways to play. Instead of trying a ton of decks at once, it’s far more important to consider focusing on one playstyle, learning it, and then progressing.

Decks in this card game vary from simple aggressive Fire-type decks to slow Grass-type decks. There are also some incredibly cool combo decks to try based around a particular Pokemon. These include Magnezone/Pikachu-EX, Alolan Muk-GX/Salazzle, or perhaps far more complex combo decks.

For players who want to look at competitive decks, they can certainly do that. There is no shame in gaining inspiration from the decks that work for the pros, as long as the player knows how the deck works before they start investing time and money.

It’s Pokemon! The most important thing in any game is to just have fun. Competitive card gaming can be incredibly stressful, even in the Pokemon Trading Card Game. With that in mind, even if you’re losing battles, you can take something away from it.

At the end of the day, it’s a card game based on Pokemon, and it’s a genuine blast to play. In victory or defeat, it’s crucial to look back and see how you got to that point in the battle.

Pokemon TCG has a good community full of people willing to help each other, and at the end of the day, the most important thing is to find something that works for you, that you enjoy, and are having fun with.

That’s the way to be the best like no one ever was.