Photo of Nysa Devgn Partying With Her Friends Goes Viral; Her Fans Love it

Bollywood stars Ajay Devgn and Kajol’s daughter Nysa Devgn’s recent photo in which she can be seen partying with friends has gone viral on the internet.

In the viral photo, Nysa can be seen in a satin white short dress. She has teamed her outfit with pink footwear and has left her long tresses open to compliment her looks. The star kid has posed in a side profile for the camera, flaunting her curves.

For the unversed, Nysa is not officially present on any social media platforms, including Instagram and Twitter. The photo has been shared by one of her fan pages. Despite Nysa’s absence from social media, her photos keep surfacing on the Internet courtesy of her fan pages.

Nysa’s latest photo has once grabbed the attention of netizens who have complimented her looks in the comment section.

“I am your big fan Nysa ma’am,” someone wrote. “In love with this pic of yours Nysa,” read another comment.

“You are sunshine.” a fan remarked.

Manish even shared a solo photo of Nysa on his Instagram handle wherein the star kid can be seen posing in a thigh-high-slit outfit teamed with a multi-coloured crop top and a blazer.

Nysa is the elder child of Ajay and Kajol. She was born on April 20, 2003. The Bollywood star couple also has a son, Yug. Nysa is currently enrolled at the Glion Institute of Higher Education in Switzerland, where she is studying International Hospitality. Earlier, she lived for three years in Singapore to finish her final years of school. 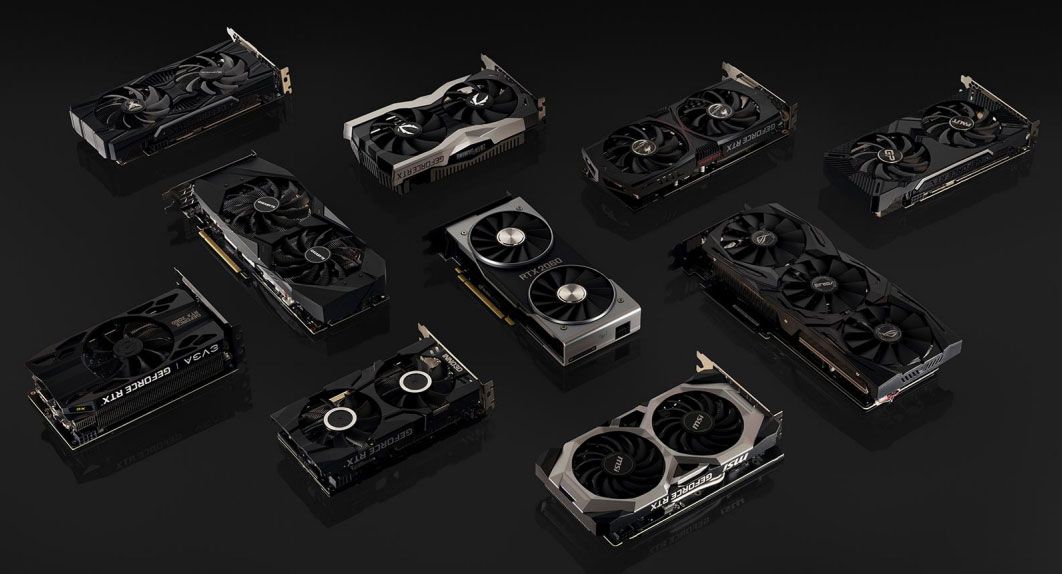 Ahead of the release of Rishi Kapoor’s much-awaited swansong, Sharmaji Namkeen on Amazon Prime Video, popular celebrities from Bollywood came together in a heartwarming video […]

After keeping audiences guessing for a long time, Colors is all set to reveal the lead face of Naagin 6. As per the teaser video […]

That Bollywood celebs draw huge paychecks for each film is no surprising fact. But did you know A-list stars like Salman Khan, Shah Rukh Khan, […]