Earlier in January the base was also shelled in an attack blamed on Iran-backed groups. (File)

Four US troops were injured Thursday after rockets were fired at a base housing American forces in eastern Syria, US Central Command said.

The rockets struck two support buildings at the Green Village base in Deir Ezzor province run by allied Kurdish-led Syrian Democratic Forces, where the US and coalition partners maintain a mission against the remnants of the Islamic State.

“At this time, four US servicemembers are being evaluated for minor injuries and possible traumatic brain injuries,” the Central Command said in a statement.

The command, which oversees US operations across the Middle East, did not attribute the source of the shelling but said it was under investigation.

in January the base was also shelled in an attack blamed on Iran-backed groups, with no casualties reported.

US forces then replied by shelling the alleged source of the attack. 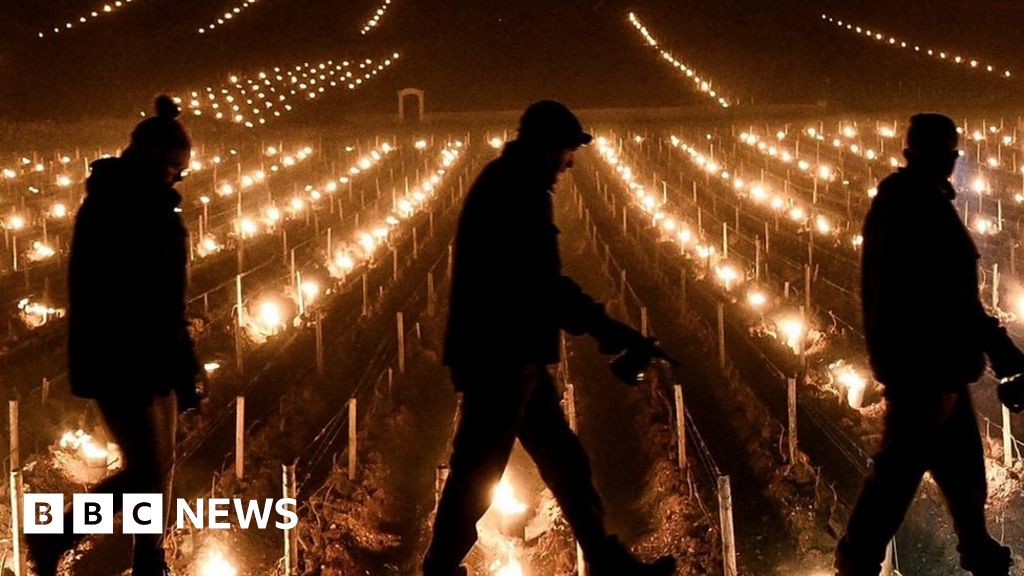 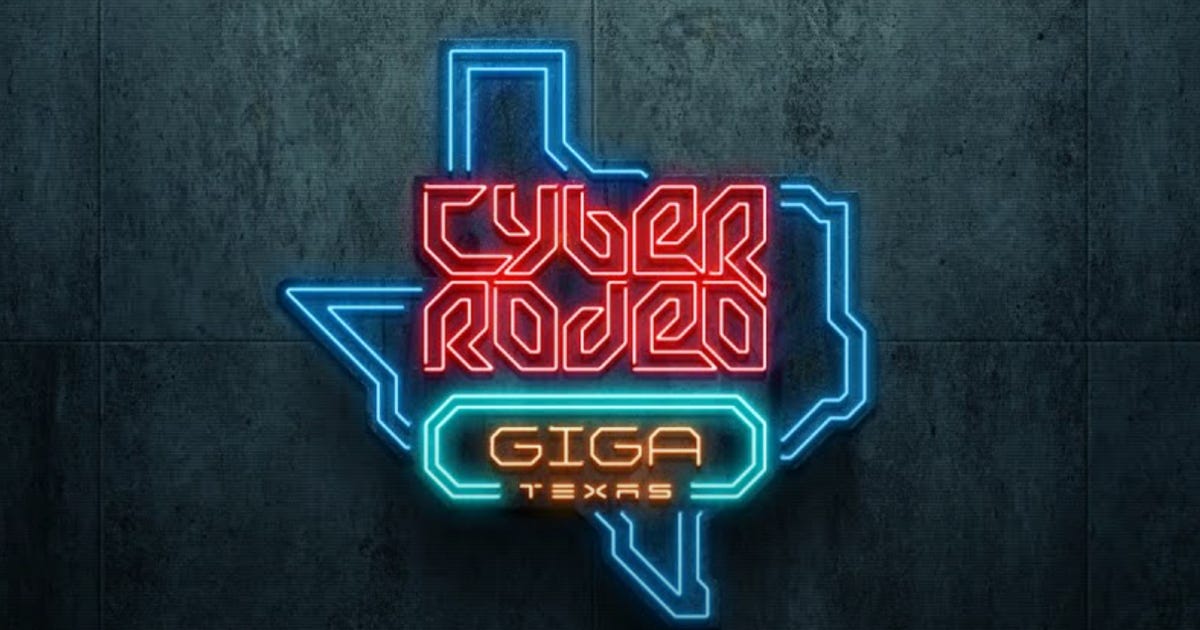 King Abdullah and Israeli defence minister Gantz meet before Ramadan, a year after tensions led to war in Gaza. Jordan’s King Abdullah has called on […]

The External Affairs Ministry claimed that officials are in regular touch with students in Sumy. New Delhi: India’s foreign ministry today said that it has […]