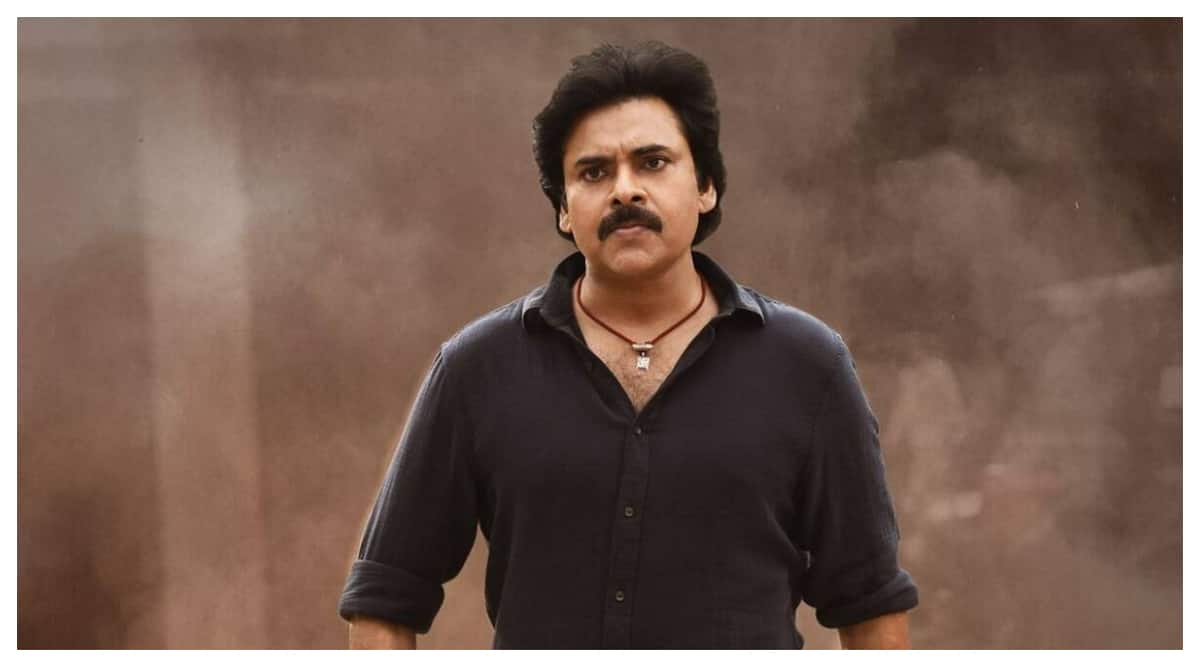 Telugu star Pawan Kalyan‘s birthday was celebrated with much fanfare by his admirers on Friday. From cutting cakes to making his name trend online, the fans didn’t hold back their excitement for their idol. Pawan reciprocated their love by greeting them from his balcony in the evening and thanking them with folded hands.

Pawan, who is also the founder and President of political party Jana Sena Party, enjoys a massive fan following. In a video released via a fan account, Pawan is seen standing in his balcony with folded hands and then waves at hundreds of fans, who were waiting for his glimpse outside his home.

Pawan was cheered by the fans as he also makes a fist of his palm and waves it in the air, symbolising his political party’s logo. The actor is seen admiring his fans for a few minutes before stepping back and going inside the house. One of the fans, who shared the video, called it ‘Divine Darshan’.

On his birthday, makers of Pawan Kalyan’s upcoming film Hari Hara Veera Mallu released a small teaser of the film. The 65-second teaser opens with shots of a palace, where the crowds are seen gathered to witness a dangal (wrestling) competition. Hari Hara Veera Mallu makes his entry and defeats the wrestlers single-handedly. The presentation of visuals are in slow-motion with a background score from MM Keeravani.

Dayakar Rao is backing this historical drama for Mega Surya Production, while AM Ratnam is presenting it. With Thota Tarani’s production and GnanaShekar’s cinematography, the film stars Nidhhi Agerwal opposite Pawan and the film is directed by Krish Jagarlamudi.