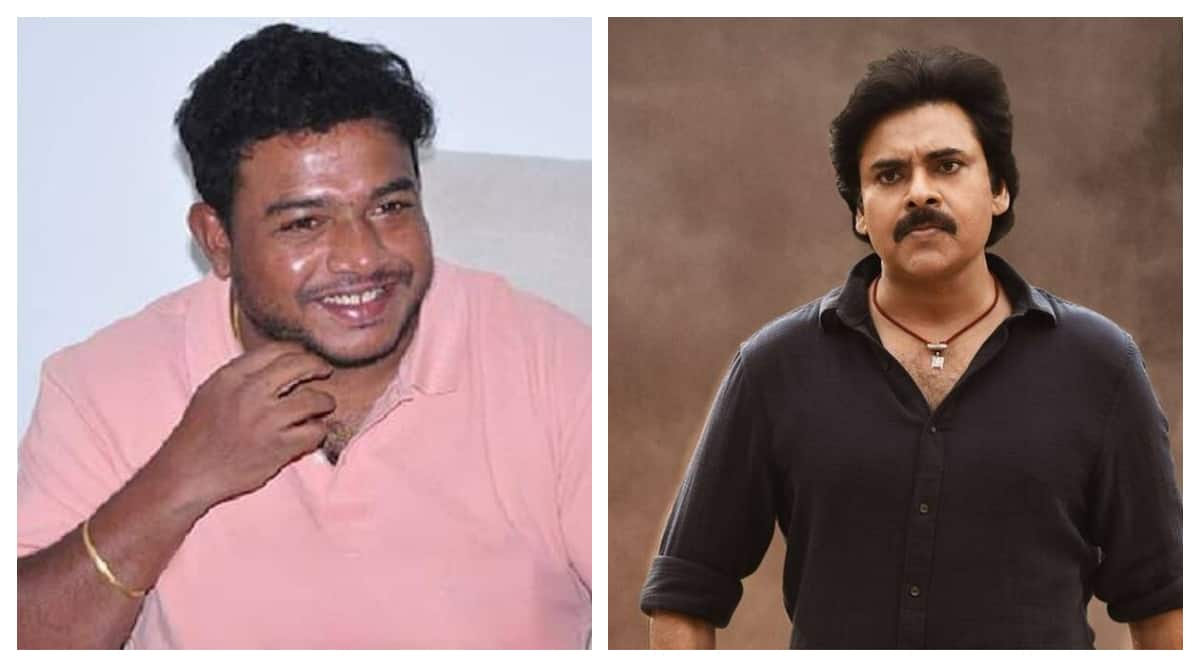 Telugu star Pawan Kalyan‘s last big screen release Bheemla Nayak saw him in the uniform, as he took on the bad guys while giving us a generous dose of his swag, the way only he can. As the actor celebrates his birthday on Friday, Bheemla Nayak director Saagar K Chandra reveals what is it about the brand of Pawan Kalyan that makes him so special. The film, also featured actor Rana Daggubati as Danny, who challenged Bheemla‘s authority.

The film, which released in February 2022, brought back the mass entertainment that audience was missing for a long time. The movie also starred Nithya Menen and Samyukhta Menon in pivotal roles and revolves around a police officer’s tussle with the son of an influential political figure. Saagar says that Pawan, 51, is known to add artistic layers to everything, something that comes organically and can’t be taught.

Saagar tells indianexpress.com, “He adds certain nuances to the character which is all Pawan Kalyan. So, when you see a scene, that 20-30 percent extra layering is his art and knowledge. The way he moves, his hand movement, his expressions — all make that character complete. The things he adds to his character and the film, no director can actually tell you that, an actor has to own it up and deliver.”

Pawan is also the president and founder of political party Jana Sena Party and is actively involved in politics as well. With Bheemla Nayak being such a hit, it is not difficult to imagine that the audience wants to see more of him. Is there a sequel to Bheemla Nayal in the works?

“I have an idea but since Pawan Kalyan is busy with other projects and he is also active in politics, we are trying to wait and see how it works out, “says the director, who made his directorial debut with 2012 film Ayyare.

Talking about why he chose Pawan to play the character, he says, “That character (of Bheemla) is larger than life. It is somewhere between a demi-god and a human. He is a guy who went into a village, beat up the bad guys and released prisoners 15 years back. Now he has mellowed, he is a subtle man who is a cop and doesn’t have that rage anymore. Then one man comes and triggers his rage. In the end, when he is about to kill that man, a woman comes and says that ‘you saved my life once and this is my husband. Do you want to take away everything I have?’. Then Bheemla just walks away. That larger-than-life quality only Pawan Kalyan can have.”

Saagar recalls bonding with Pawan over an unusual quirk. He reveals that, “We both are gun freaks and he always had some guns because he was playing a police officer. They were all blank . So, if in a shot you see 10 rounds of shooting, we used to just fire 30 rounds for the fun of it. That is something that I remember.”

The director calls directing Pawan Kalyan an experience he will never forget. From a boy, who couldn’t get in an event of Pawan Kalyan in 2012, to now directing him, for Saagar it felt like, “I did something big and larger-than-life for myself.”