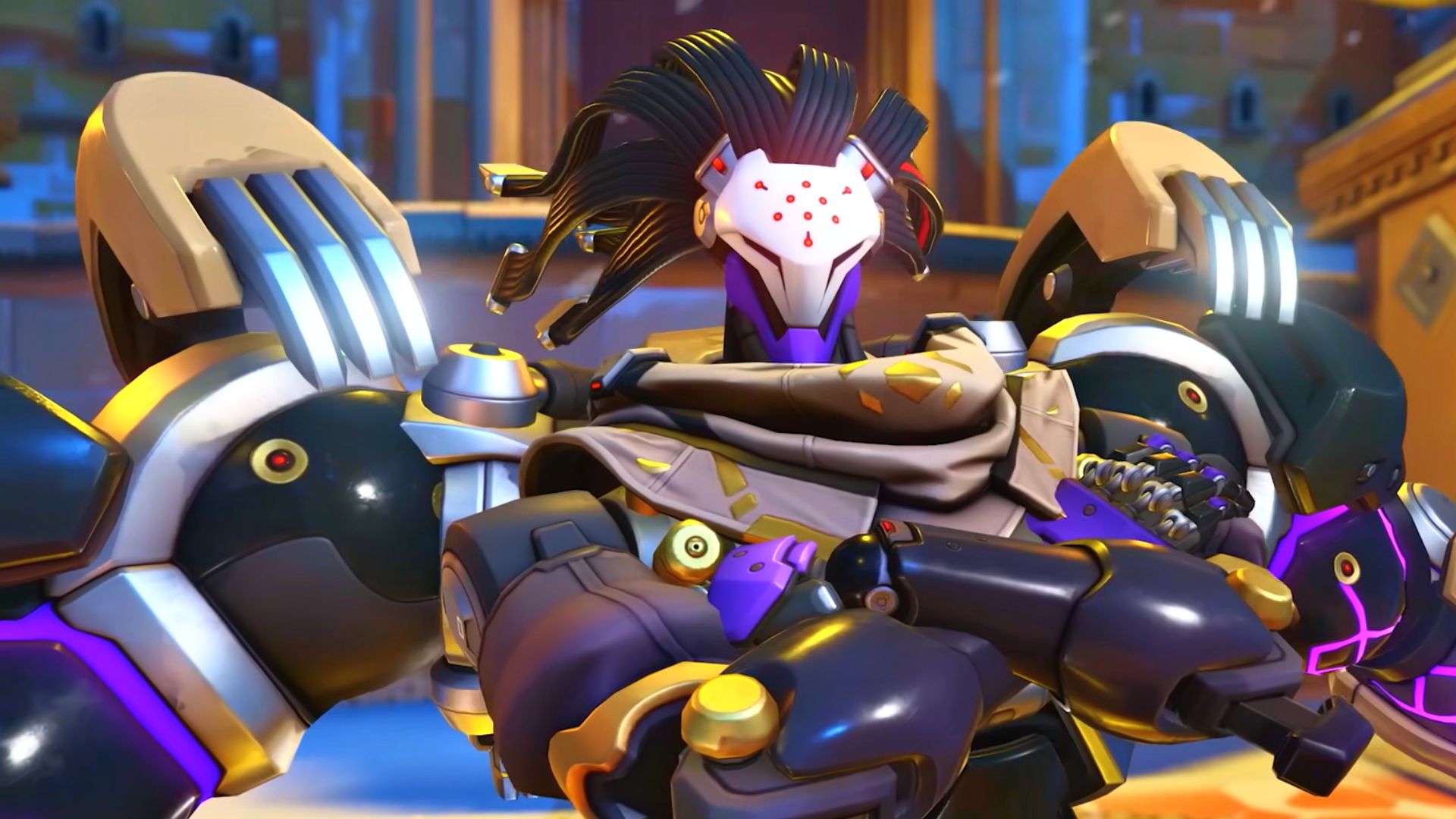 With Overwatch 2 season 2 release date getting underway, new hero in Overwatch 2 Ramattra has been tested against all other heroes in Blizzard’s competitive FPS game, showing us exactly how he stacks up against the rest of the roster of characters. The meta is likely to change once we get the season 2 patch notes, but at least we now have a good idea of what Ramattra can do against the other 35 Overwatch 2 characters.

Many content creators had early access to Overwatch 2’s Ramattra and have been showing off gameplay of the new hero, with Jeff ‘emongg’ Anderson testing the Omnic tank out against the entirety of the multiplayer game’s roster.

You can check out Anderson’s full video below to see how Ramattra stacks up against other heroes. Keep in mind though, these are isolated 1v1s and not part of Overwatch 2 competitive play, with the 5v5 landscape undoubtedly seeing Ramattra function a little differently.

All of Overwatch 2 Ramattra’s abilities are tested, with the Ravenous Vortex ability – which fires a ball that spreads a damaging field and pulls the opponent downward, also tested. Anderson also makes sure to see how other heroes can counter Ramattra’s moves, with D.Va able to absorb the vortex ball (along with Sigma) and unable to fly up from the ground from it too, for example.

The Vortex move does seem to slow down all heroes that move through it just a little but, but how it can control airborne heroes appears to be the shining factor in Ramattra’s control abilities.

The shields of characters like Reindhardt and Sigma can actually block Ramattra’s ultimate too, but the Omnic’s Nemesis punches damage the shield itself and go through it at the same time. That said, Zarya’s bubble blocks his punches, even though the animation for damage plays on Zarya, so some of this appears unclear at present.

It’s unclear though if the Overwatch 2 season 2 patch was also given to these creators with early access to Ramattra, and if not some of this functionality may change when season 2 starts.

With Ramattra dropping, why not check out our Overwatch 2 tier list, which we constantly update depending on the game’s meta at any given time. Or you can check out our look at the best Overwatch 2 settings on PC, which can help your rig maximise your gameplay effectiveness, if you know what to tweak.