Orlando: Why It’s One of the Best 90s Movies 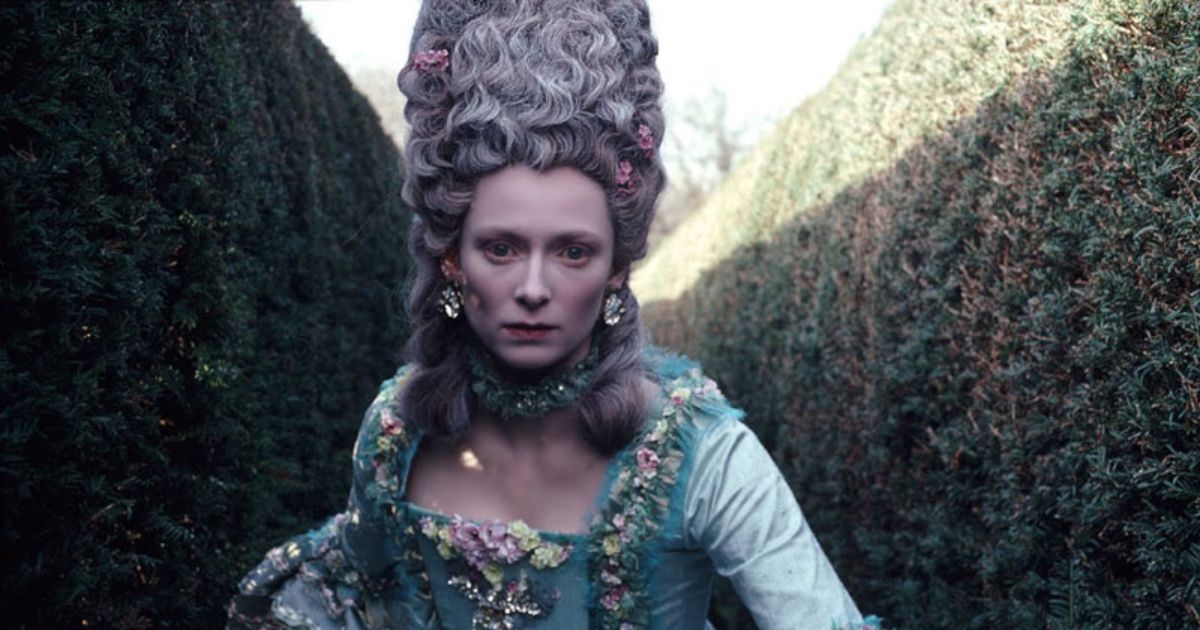 Back in 1992, Tilda Swinton starred in one of the best movies of the decade. A British period drama, Orlando was originally based on the Virginia Woolf novel titled Orlando: A Biography. The movie would become very iconic since its release, per BBC, but far from the mainstream eye, it would be selected as a theme for the Met Gala in 2020. Unfortunately, the Met Gala ended up being canceled by the COVID-19 pandemic, but the fact the film was selected as an inspiration remains a monumental achievement. It continues to impress and age well decades later and was re-released in theaters in 2010.

Directed and written by Sally Potter, Orlando begins with the tale of a young nobleman named Orlando. Set in the Elizabethan period of English history, Queen Elizabeth meets Orlando on her deathbed and promises him riches far greater than he could ever imagine. The land and money she gifts him come with a promise Orlando must make: he must not grow old. Orlando agrees, then retreats to his new home for a long period in which he does not age. However, a peculiar thing happens while visiting the Ottoman Empire: Orlando turns into a woman. Now forced to confront the sexism and discrimination one faces as a woman, Orlando’s being is thrown out of orbit once again.

It Crosses Periods and Genres

Orlando begins in the Elizabethan era and offers a tantalizing gift to its protagonist at the beginning of the movie. The dying Queen Elizabeth, portrayed by Quentin Crisp, gives one of the greatest gifts that any mortal could fathom ever receiving, but that does not end up being the point of Orlando. The film seamlessly progresses through the eras with magnificent backdrops and settings, moving to the present day when the movie was released, in 1992, to the early 1600s. The only constant is Orlando, although they end up physically changing genders.

The film takes on a fantasy element early on: Queen Elizabeth’s gift means that Orlando no longer will age. It twists when Orlando is almost killed while visiting the Ottoman Empire, as he turns into a woman. It is at this moment the rug that Orlando establishes is swept from the audience’s feet. In the beginning, Orlando is a privileged man, a noble who was given one of the greatest gifts. But now, because he transforms into a woman, a lot of questions about gender and power rise to the surface.

This manifests in how she must now fight for her estate and wealth. Her newfound femininity means that she is not capable in the eyes of the law, as this period is one where women did not have as many rights in English society. Orlando is no longer welcome to the literary salon they attend, nor seen as a proper citizen. This critical plot point turned Orlando into one of the most well-known queer films of the 21st Century. Queen Elizabeth, often depicted solely as a woman, is portrayed by Quentin Crisp, an LGBTQ+ icon during their lifetime, and Orlando, originally a man finds himself in a woman’s body but is still the same person mentally.

It is an Iconic Queer Fashion Movie

For a movie that takes across several different periods, Orlando could easily fall into the trap of not having good costuming or failing to meet up to the authentic standards of the period. There is a solid reason why the film inspired the Met Gala, and upon watching it, the reason becomes increasingly obvious. The costumes tell a very specific story themselves even as the settings and characters change, offering subtle hints to the movie’s themes and subtexts. Subversion through centuries appears as well, showing how fashion standards and rules shifted — Orlando, in the 1990s, can wear masculine trousers, while in the Elizabethan era, they wear pantyhose, something that would later be dubbed feminine.

The most famous scene in Orlando, the same one that directly made the Met Gala theme, is where Orlando, now a woman, runs through a garden labyrinth in a robe à la française, a garment typically worn at the end of the 1700s. This scene is not only gorgeous to look at, but shows how Orlando exists on a pendulum of sexuality and identity when it comes to clothes. When Orlando finishes the maze, she emerges in the attire common for the 1850s and onwards, and is now present in that era too. As Orlando, consistently playing the role of the poet, struggles to define who and what they are in this world, especially as their reason for still being alive is ripped away from them, fashion plays a critical role in showing that state of flux in their life.

Legendary costume designer for film Sandy Powell worked on the costumes for Orlando, and she would eventually go on to win the Academy Award for Costume Design in the years to come after the release of this movie. Many of the clothes in Orlando are period-specific, although they do take some creative liberties with the authenticity of certain elements. Fashion plays a critical role in making the magic of Orlando happen, and makes it a delight to watch.