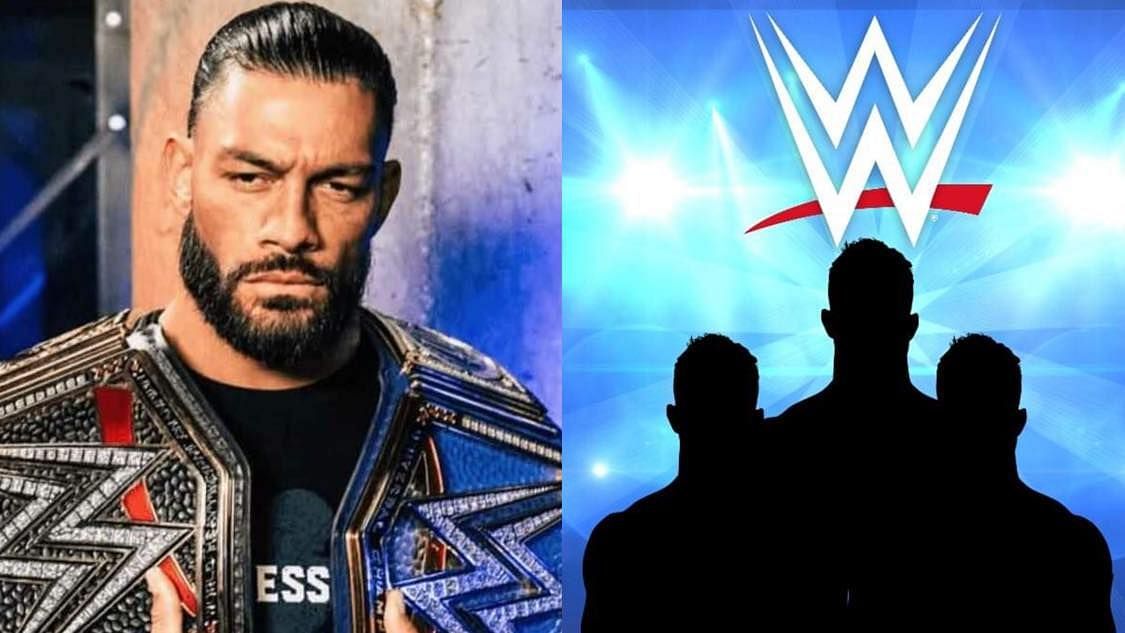 Current WWE commentator and former wrestler Wade Barrett recently named the three superstars who will be able to hold their own against Roman Reigns.

For almost 10 years, The Tribal Chief has been the face of WWE, with the 37-year-old main eventing 6 of the last 8 WrestleManias. Roman is currently sitting on top of the company as the Undisputed WWE Universal Champion.

“I think there are three people on this planet who can go toe-to-toe with Roman right now, in my opinion. Those three are Bobby Lashley, Brock Lesnar and Drew McIntyre. The issue I have is I don’t think Roman can be beaten outside of a pure one-on-one scenario.”

One name off that list who may soon be taking Reigns’ spot is Drew McIntyre, who is set to face off against The Head of The Table at Clash At The Castle.

In what may possibly be the biggest match in WWE this year, The Scottish Warrior and The Tribal Chief will collide tomorrow in Cardiff, Wales.

In the same interview, the former Intercontinental Champion stated that Drew will need a back-up outside the ring if he is to come out victorious against Reigns.

“We know for a fact that Roman has always got the backing of The Bloodline, Paul Heyman or even Sami Zayn who we’ve seen floating around a fair bit. Drew is going to be outnumbered whatever way he looks at it. He needs some form of backup to beat Roman Reigns in my opinion. I just don’t see where that backup is going to be coming from.”

Clash At The Castle will mark the first WWE Premium Live Event to take place inside a stadium in the United Kingdom since SummerSlam 1992.

Where does Roman Reigns rank among the many greats in WWE? Give us your thoughts in the comments section below.