Prime Minister Narendra Modi on Wednesday said India stood firm with its interest while being viewed as a nation that can speak about humanity at a time when the world is divided into two rival factions.

Speaking on the occasion of the 42nd foundation day of the Bharatiya Janata Party (BJP), PM Modi said: “Today, India stands firm before the world with its interests without any fear or pressure. When the entire world is divided into two rival factions, India is being viewed as a nation that can firmly speak about humanity.”

He added that the foundation day of the BJP was coinciding with the ‘Azadi Ka Amarit Mohatsav’ celebrations and given the “fast-changing world scenario”, “many new opportunities are coming up for India”.

The prime minister also noted the party’s victory in the recently concluded assembly elections, saying: “The BJP has returned to power with a ‘double-engine’ government in four states a few weeks ago. After three decades, the numbers of any party in the Rajya Sabha has touched the 100 mark.”

PM Modi went on to say that there was a time when people had accepted that be it a government of any party, nothing will be done for the country. “There was despair. Today, every citizen of the country is proudly saying that the nation is changing and going ahead swiftly,” the prime minister said.

In an oblique attack on the Congress party, PM Modi said “family parties have never allowed the youth of the country to progress”. “They have always been betrayed,” PM Modi said, adding that, today “we should be proud that today BJP is the only party which is alerting the country of this problem”.

He asserted that the BJP is dedicated to “rashtra bhakti” while its rivals stand for “parivar bhakti”, and said every BJP member should be proud that the party made it an electoral issue and succeeded in convincing people of the dangers of dynastic politics.

PM Modi said parties dedicated to further family rule have little regard for constitutional norms and cover up corruption and misdeeds of each other even though they may be active in different states. They did not allow the country’s young talent to come up and betrayed them, he said, without naming any party.

Modi also asserted that the BJP governments at the Centre and states have worked to take welfare schemes to every beneficiary without any discrimination and biases, reflecting the motto of “sabka saath, sabka vikas”. The parties in power earlier practised vote bank politics in which promises were made to some sections of society while others were ignored, he said, adding that discrimination and corruption were “side effects of this politics.” 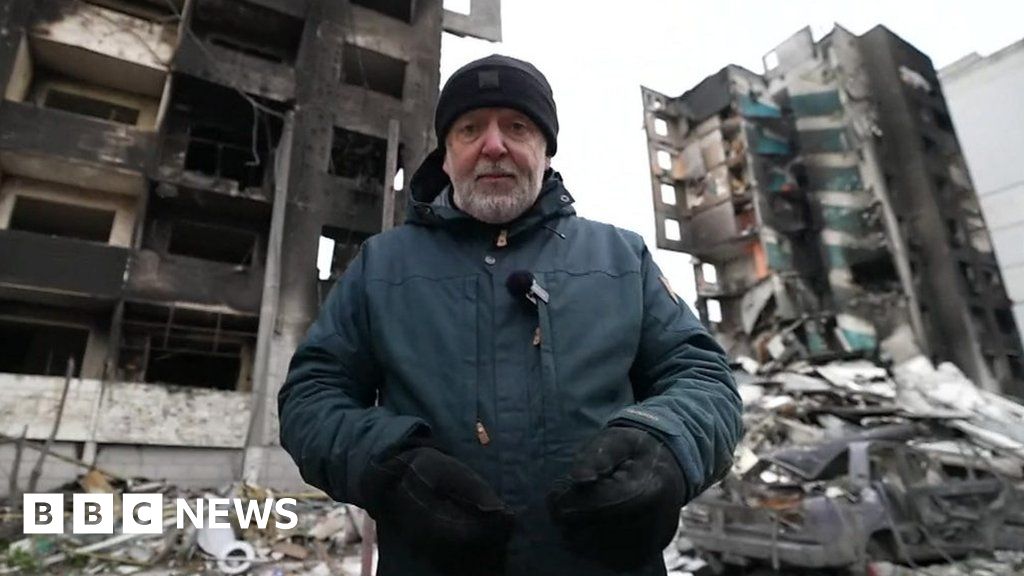 Previous Article Destruction in the Ukrainian town of Borodyanka 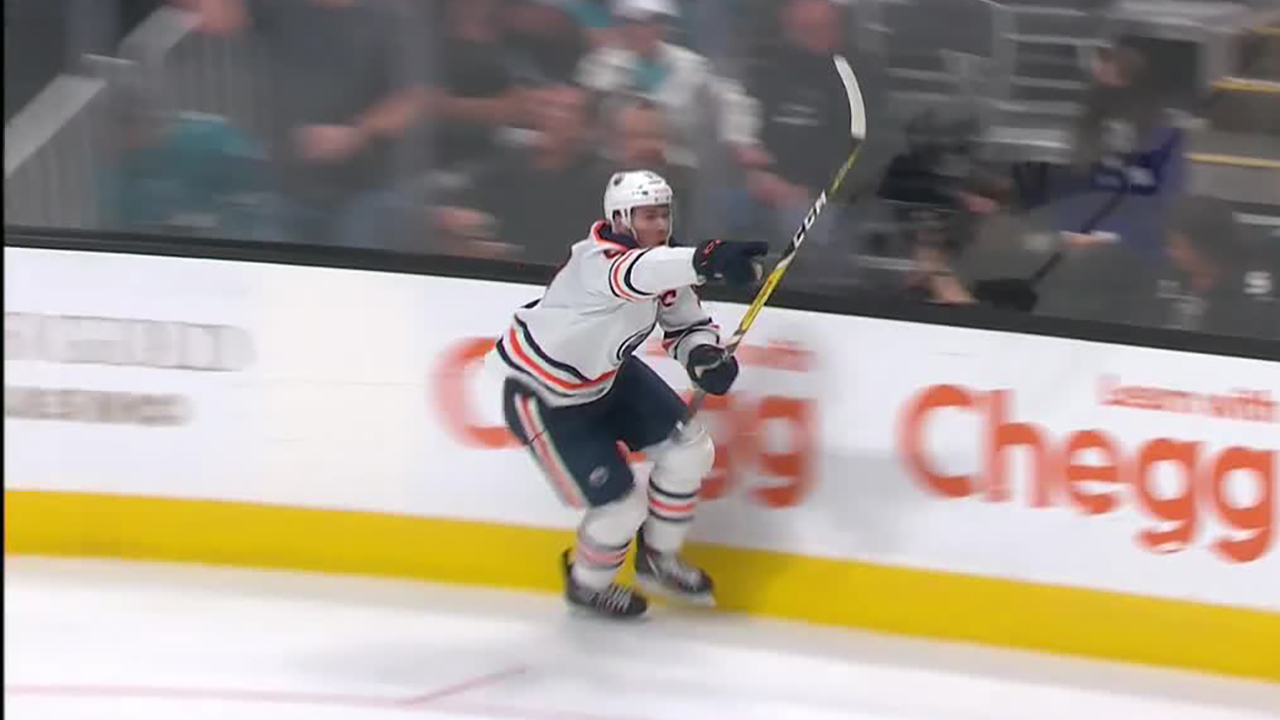 In BSP, Congress’ Wipeout in UP, the Message – People Want Their Leaders on the Ground

The decimation of the Congress and Bahujan Samaj Party (BSP) in Uttar Pradesh, led by prominent women leaders such as Priyanka Gandhi Vadra and Mayawati, […]

Debacle Tune On, SP+ Leaders Make Next Move. How Will Akhilesh Keep Allies Hooked Till Musical Chairs for 2024 Begins?