The study also found that Omicron patients were 25% less likely to be admitted to hospital.

People who are vaccinated and have had a booster shot against Covid-19 recover from symptoms from the Omicron variant more than three days earlier than those with the Delta variant, a study said Friday.

The study also found that people with Omicron are significantly less likely to lose their sense of smell, and confirmed previous research that it is less severe.

To find out the differences in how Omicron and Delta make sufferers sick, researchers used a free smartphone app called ZOE on which more than 63,000 vaccinated people in Britain aged 16-99 self-reported their Covid symptoms between June 2021 and January 2022.

For those with two vaccine doses plus a booster, symptoms from Omicron lasted 4.4 days, compared to 7.7 for Delta — a difference of 3.3 days.

People who had two doses but no booster shot saw Omicron symptoms clear up in 8.3 days, compared to 9.6 days for Delta, according to the study published in the Lancet medical journal.

The swifter recovery suggests “that the period of infectiousness might be shorter, which would in turn impact workplace health policies and public health guidance,” the researchers said.

The study, which will be presented at the European Congress of Clinical Microbiology and Infectious Diseases in Lisbon later this month, also found that only 17 percent of those with Omicron lost their sense of smell, compared to 53 percent for Delta.

However people with Omicron had a 55-percent increased risk of getting a sore throat, and were 24 percent more likely to develop a hoarse voice.

The study also found that Omicron patients were 25 percent less likely to be admitted to hospital.

Study author Cristina Menni of King’s College London said it was the first peer-reviewed paper with a large number of participants that looked at the different symptoms of the two variants.

While the study covered a period before the Omicron BA.2 variant swept the world, “recent data from the app show no change in symptoms in BA.2 compared to BA.1,” she told AFP. 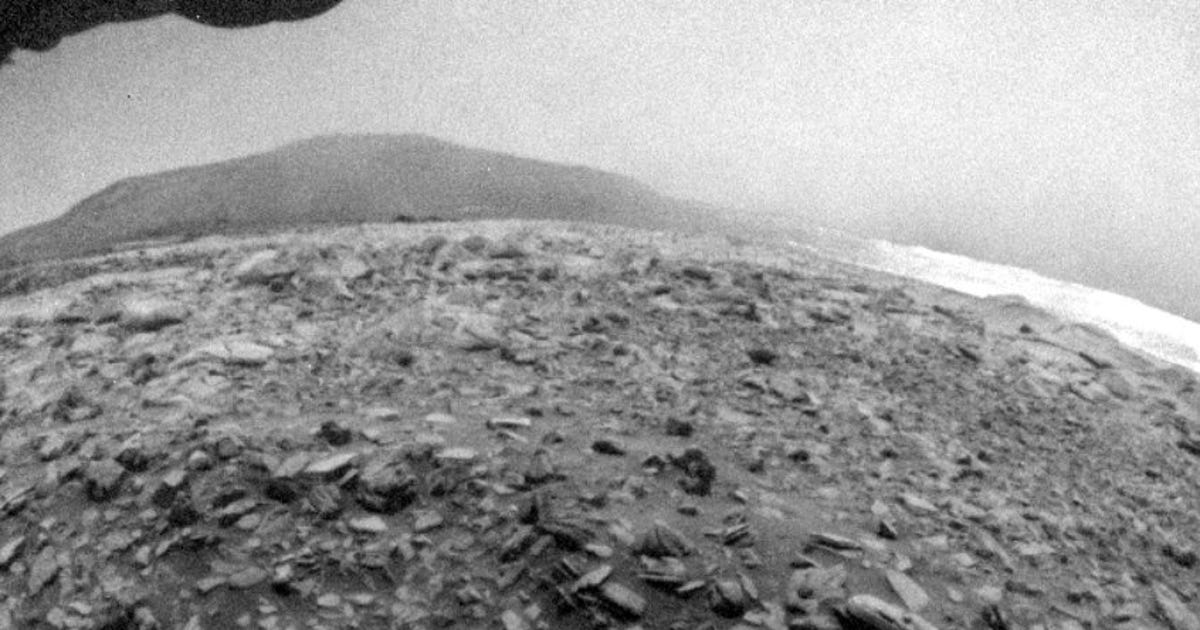 “Essentially, what [Ukrainian forces] are trying to do is cut off an entire side of the attempted encirclement of Kyiv, which would force the Russians […]

Only On CBS 2: A Look At How Chicago Fire Department’s Special Operations Scuba Team Trains To Save People Who Fall Into Icy Water

CHICAGO (CBS) — Who could forget the pictures of a college student stuck 1500 feet out on icy Lake Michigan. He wandered onto the lake […]

Tehran itself has blamed the US for “creating challenges” in the final stage of the talks. (File) Vienna: Last-minute Russian demands related to the Ukraine […]