“No, it will be different” – Christophe Galtier hints at changes in PSG line-up ahead of Nantes clash 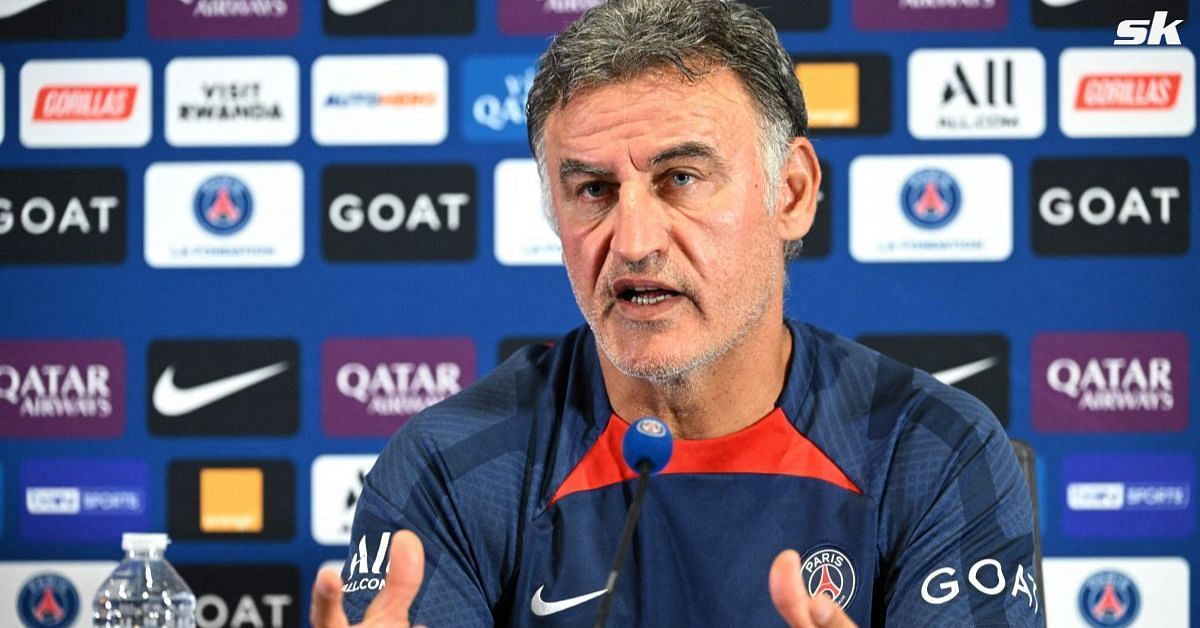 Paris Saint-Germain (PSG) manager Christopher Galtier has hinted at changes to his starting lineup for the Nantes clash with a Champions League fixture against Juventus looming.

The Ligue 1 champions visit the Beaujoire Stadium in Ligue 1 on Saturday, followed by a high-profile European clash with the Bianconeri at home just three days later.

Galtier was asked if he’s going to alter his formation tomorrow ahead of the Juventus fixture and the PSG head coach confirmed there will be changes to his XI.

Speaking at a press conference, he said (via RMC Sport):

“We took stock with the medical, the players are fine. Will the starting 11 in Nantes look like that of Toulouse… No, it will be different.”

Lionel Messi, Neymar and Kylian Mbappe have all made a fantastic start to the new season but not everyone might be playing in Nantes from the beginning.

Mauro Icardi could be given a rare start here while Renato Sanches could feature in the XI for just the second time in the league since his switch.

Between the sticks, Keylor Navas could make his first appearance of the 2022-23 campaign with Gianluigi Donnarumma coming back in for the Juventus clash.

PSG recently signed Fabian Ruiz and Carlos Soler and both will be gunning to make their club debuts on Saturday.

The Parisians have already beaten the Canaries once this season, with a thumping 4-0 win in the Trophée des Champions clash in July.

Goals from Messi, Sergio Ramos and a brace from Neymar got the job done for the French champions, who began their season with another title.

After their crushing win over Nantes in the French Supercup, PSG started their league in the same vein, bulldozing their way past Clermont Foot, Montpellier and Lille by scoring 17 goals.

AS Monaco halted their run after securing a 1-1 draw in Paris but Christopher Galtier’s side bounced back with a 3-0 victory against Toulouse on Wednesday.

With 13 points in the bag, PSG are leading the Ligue 1 charge once again, courtesy of a vastly superior goal-difference to Lens and Marseille, both of whom have accumulated equal points.

The Ligue 1 giants may field a weakened lineup on Saturday, as Galtier hinted, but have enough quality in their ranks to still come away with all three points from Nantes to build on their unbeaten start.