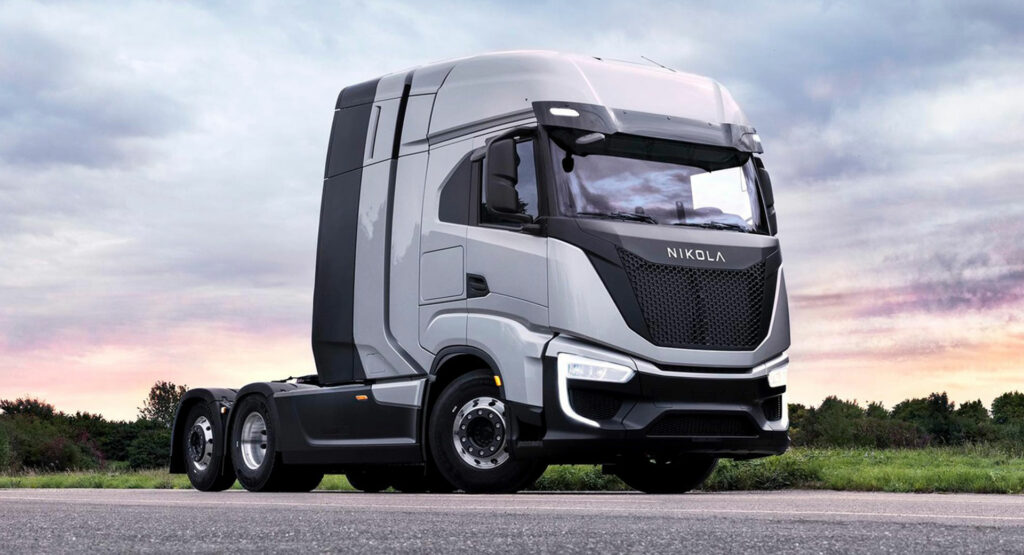 Not only is the founder of Nikola in the midst of a high-profile criminal trial but the National Highway Traffic Safety Administration (NHTSA) has just issued a recall notice for the brand’s all-electric Tre truck.


The truck manufacturer has revealed that the seat belt shoulder anchorage assembly on certain Tre BEV trucks may have been improperly installed, meaning it could be detached when a load is place upon it during use.

A Nikola employee first discovered a potential issue on July 18, 2022 while conducting a pre-delivery inspection at a dealership location. The employee found that the shoulder anchorage on the passenger side seat belt had disconnected from the B-pillar.

This issue was reported to Iveco who manufacturer the Tre’s cab. Iveco began an investigation and discovered that the final torque on the passenger seat belt shoulder anchorage was not installed to specification and is suspectable to cross threading. While Nikola is not aware of any warranty claims or customer claims due to the issue, it has decided to issue a recall.

Nikola will inform both dealers and owners of the recall between October 1, 2022 and November 1, 2022. Customers will be instructed to take their truck to a dealer where Nikola will replace the components of the seat belt anchorage assembly and adjuster, including the bolt and spacer, free of charge.

The issuing of this recall comes just a few days after the Nikola Tre BEV and FCEV were unveiled for the European market at the IAA Transportation event in Germany. The European version of the Tre BEV is good for a range of 329 miles (530 km) on a single charge and can be charged to 80 per cent in just 100 units through a 350 kW fast charger.