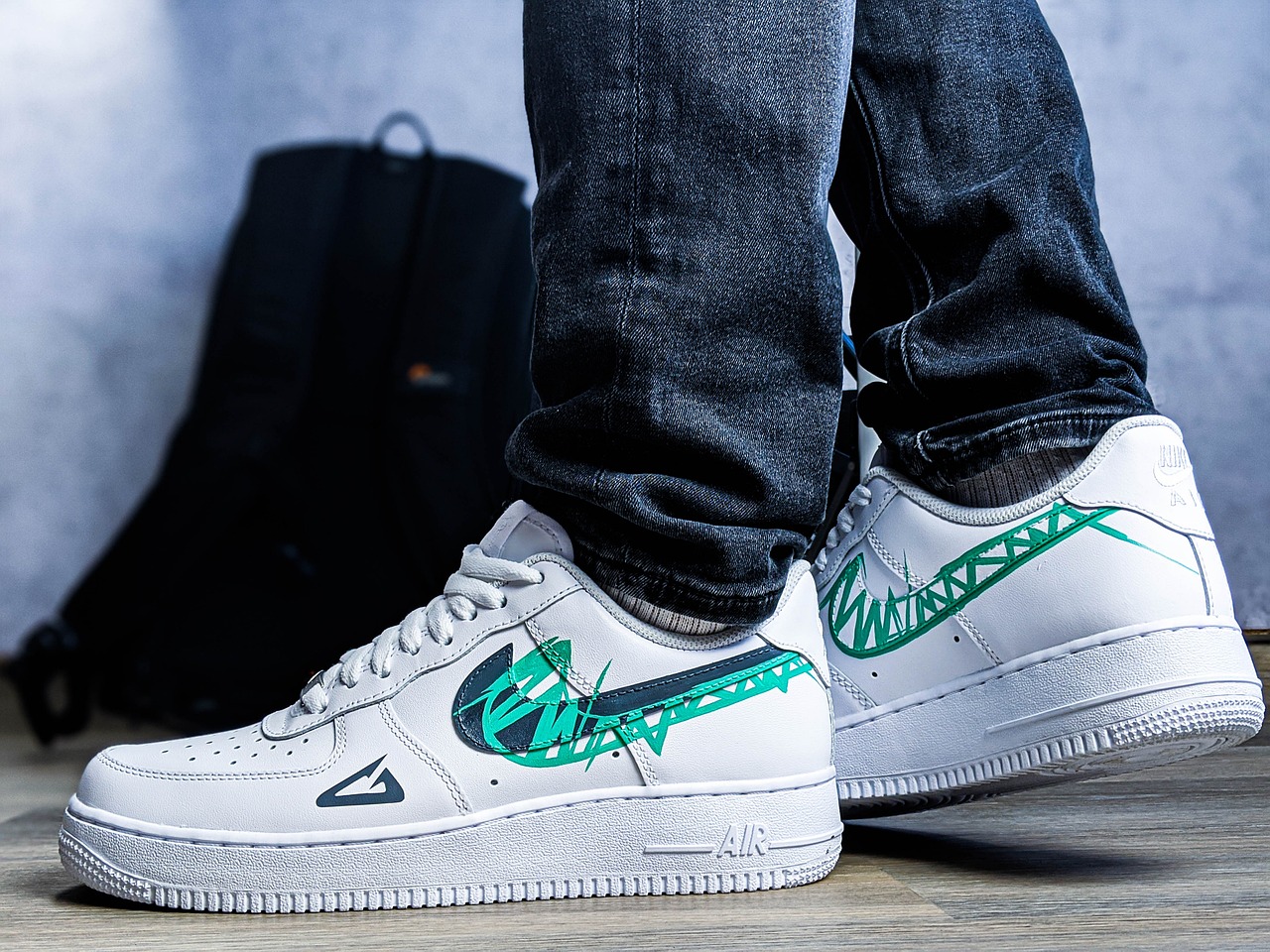 Not without it’s hiccups, Nike has formally announced it’s first “native web3 sneaker” this week, courtesy of it’s NFT / web3 arm, RTFKT. Now, as the industry leader in the sneaker game continues to show investment in building it’s infrastructure in emerging technology and web3-related fields, it’s also proving that the audience is rigid… and global.

The biggest bite back around Nike’s release has less to do with cost, and much more to do with access, as Nike has restricted fulfillment for it’s web3 sneakers to U.S.-based addresses only. Let’s take a look at all you need to know about Nike’s new release, and the feedback surrounding it.

Nike & RTFKT: How It Came To Be

Nike’s acquisition of RTFKT last year has largely served as the most successful case study from a traditional brand utilizing an NFT platform – certainly among those who have entered the NFT space with a longer time horizon.

The acquisition came one year ago in the midst of NFT bull market madness. Following the acquisition, the brand launched their own dedicated web3 platform, .Swoosh, last month as well, showing a continued investment to play in the web3 sandbox.

From the outside looking in, it seems that Nike has largely left RTFKT to operate on it’s own accord in spearheading projects, but it’s come generally as a massive success. In August, we covered how Nike was the far-and-away leader in big box brands when it comes to NFT engagement strategy – and no one’s come close to the crown in recent months, either.

The Sneaker Drop Debate Boils Down To Geographical Limitations

The announcement Twitter thread from RTFKT, released on Monday, details some of what can be expected, including a ‘walk-to-earn’ mechanic, utility via authenticity, app connectivity, and more:

However, the thread closes with a key note that has caused a lot of friction: “Due to advanced tech and product regulation, product can ONLY be shipped to US.” The lack of clarity – and lack of foresight in not sharing this pertinent detail until after outside U.S. money has been contributed to the project – has led to an abundance of criticism around another brand with web3 visions, and web2 execution. The MONOLITH price dropped substantially, recording averages north of 1.5ETH in recent days, and now recording sales for less than 0.5 ETH today.

Crypto is a global affair, and the feedback and responses around this point just drives that home so much more. For big brands, it continues to be a trudge through the mud it getting it done right.

The Curious Case Of The $4M Webaverse Hack | Bitcoinist.com