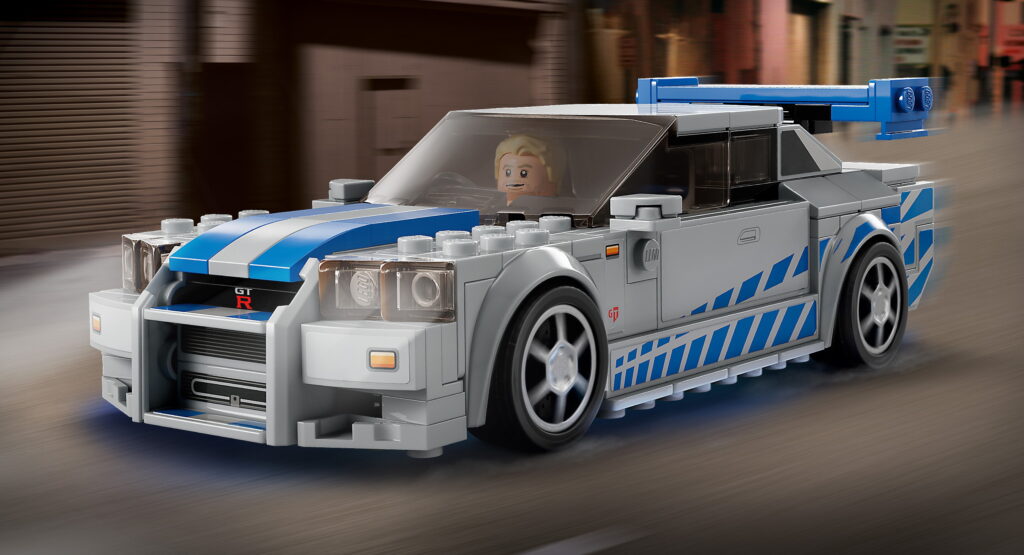 Lego’s Speed Champions line offer enthusiast great miniature replicas of many popular cars. Affordable and easy to display, the latest set comes in the form of the R34 Nissan GT-R from 2 Fast 2 Furious, which was driven by Paul Walker’s Brian O’Conner in the second film of the Fast and Furious franchise.

This set will be the second Speed Champions set of a Fast and Furious vehicle, the first being Dominic Toretto’s 1970 Dodge Charger R/T. And while it hasn’t been officially released yet, the price will likely sit at $19.99 like all the other single-car Speed Champions sets. 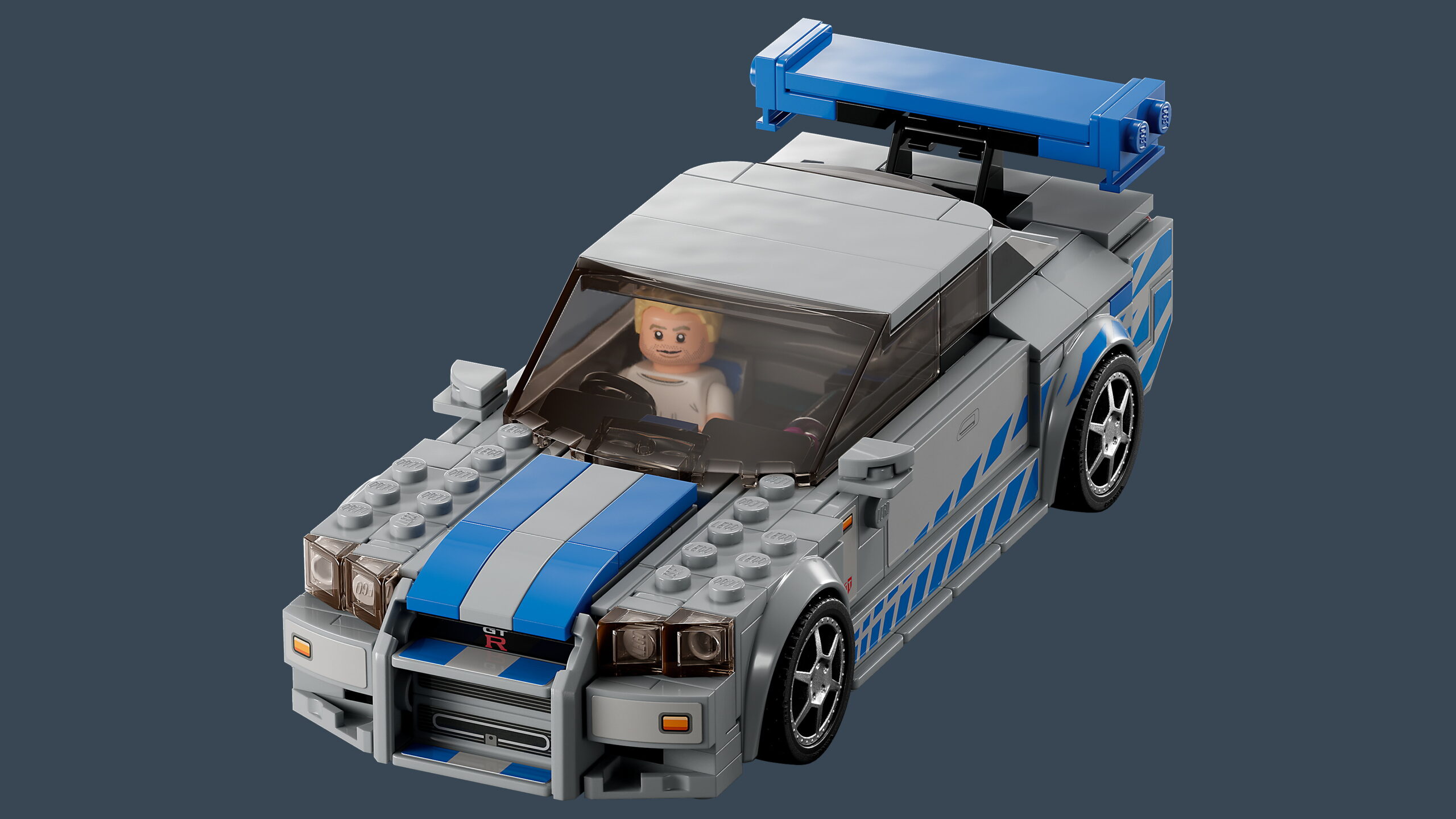 It’s expected that the set will be released in January of 2023, and according to German Lego retailer JB Spielwaren, who previewed it on their website, it will have 319 pieces, which is on par with other vehicles in the series.

The car, which also comes with its own Brian O’Connor mini-figure, is clad in its iconic silver-and-blue paint job. But for those who would just prefer a regular R34 GT-R, it looks as though there aren’t too many non-stickered, non-printed blue pieces in the set, making it easy to swap out for silver should you be able to find the parts elsewhere. 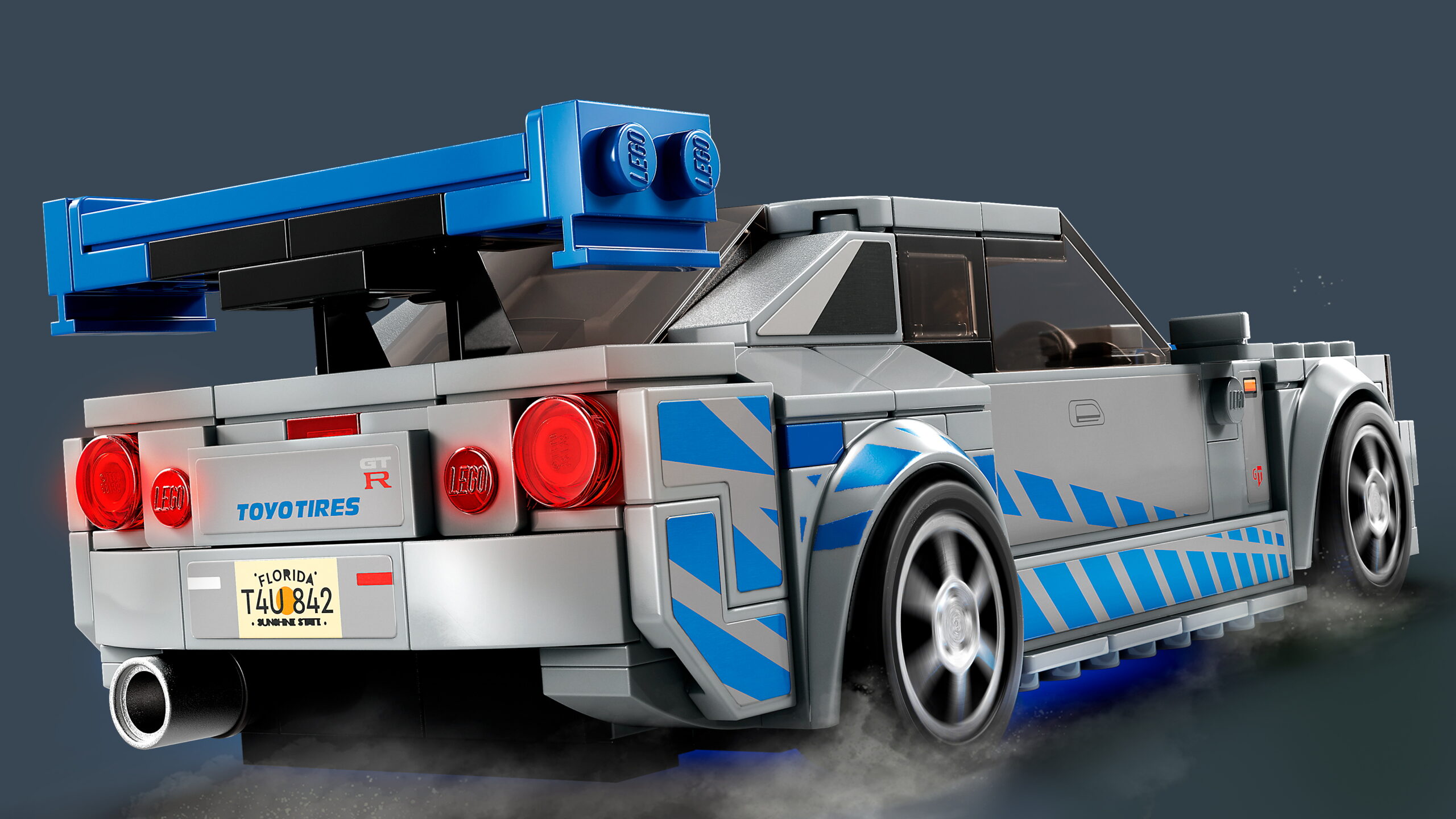 Details such as the aftermarket wheels and wing have been replicated quite accurately in the build, while other items such as the early-2000s body kit didn’t translate as well into the small-scale brick medium. That being said, Lego did go through the trouble of correctly making the imported Skyline right-hand drive, as well as including the bottles of nitrous in the passenger seat, both of which we feel are nice touches.