New Korean films and K-dramas to watch this September 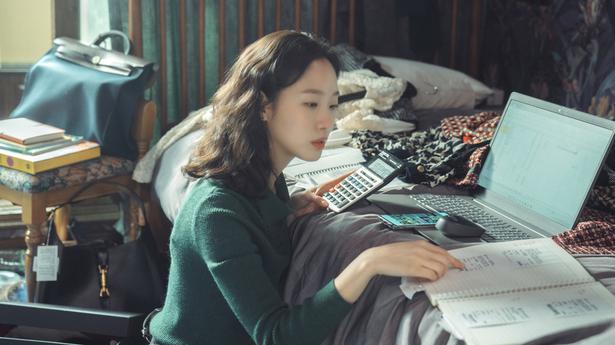 New titles releasing this month include ‘Narco Saints’, ‘The Law Cafe’, ‘Seasons of Blossom’, and ‘May It Please The Court’

New titles releasing this month include ‘Narco Saints’, ‘The Law Cafe’, ‘Seasons of Blossom’, and ‘May It Please The Court’

With over 13 new K-Dramas scheduled to begin, September is a packed month. From gritty thrillers to good old small-town romances, the array of shows ready to drop has something for everyone. One of this year’s biggest hits, Extraordinary Attorney-Woo as well as the much-loved Alchemy of Souls both came to an end late in August and here’s hoping one among these many shows will fill the void. Here’s our top picks from the shows releasing this month.

Easily the most hotly anticipated show of the month. While Little Women’s makers have said it is based on the much-beloved novel of the same name written by Louisa May Alcott, the trailer indicates a gritty thriller set in modern-day South Korea. Kim Go-Eun, Nam Ji-Hyun, Park Ji-Hu are a part of the show’s exciting ensemble cast and play sisters, who face off with a rich family over a whopping 70 billion won that goes missing.

Premieres on Netflix on September 3

The six episode show, which is reported to be partly based on true events, follows a businessman who becomes entangled with a secret government operation in South America to catch a Korean drug lord. Starring Ha Jung-Woo, Hwang Jung-Min and Netflix favourite Park Hae-Soo, the web series promises lots of high stakes thrills and mind games.

Premieres on Netflix on September 9

Once Upon a Small Town

If you missed the charming vibes of ‘ Hometown Cha-Cha-Cha’, Once upon a Small Town seems to promise exactly that from its initial teasers. The show follows a city-bred veterinarian played by Choo Young-Woo who reluctantly relocates to the idyllic countryside where he meets local policewoman Park Soo-Young, and a host of other residents.

Premieres on Netflix on September 5

After the rather disappointing ‘ Forecasting Love and Weather’ from earlier this year, expectations are high for K-Drama fan favourite Park Min-Young’s next outing. Love In Contract has her play a ‘contract marriage master’ and it will be interesting to see how the show takes on the much-beloved contract relationships trope. Here, it also comes with a love triangle, with Go Kyung-Pyo and Kim Jae-Young thrown in the mix.

Premieres on Viki on September 21

Joining the long list of K-Dramas centered around sports, Mental Coach Jegal traces the story of a former Taekwondo team member played by Jung Woo, who has become a sports psychologist helping players through slumps. Also part of the main cast is Lee Yoo-Mi, who shot to fame in her role as Ji-Yeong or Player 240 in Squid Game last year.

Premieres on Viki on September 12 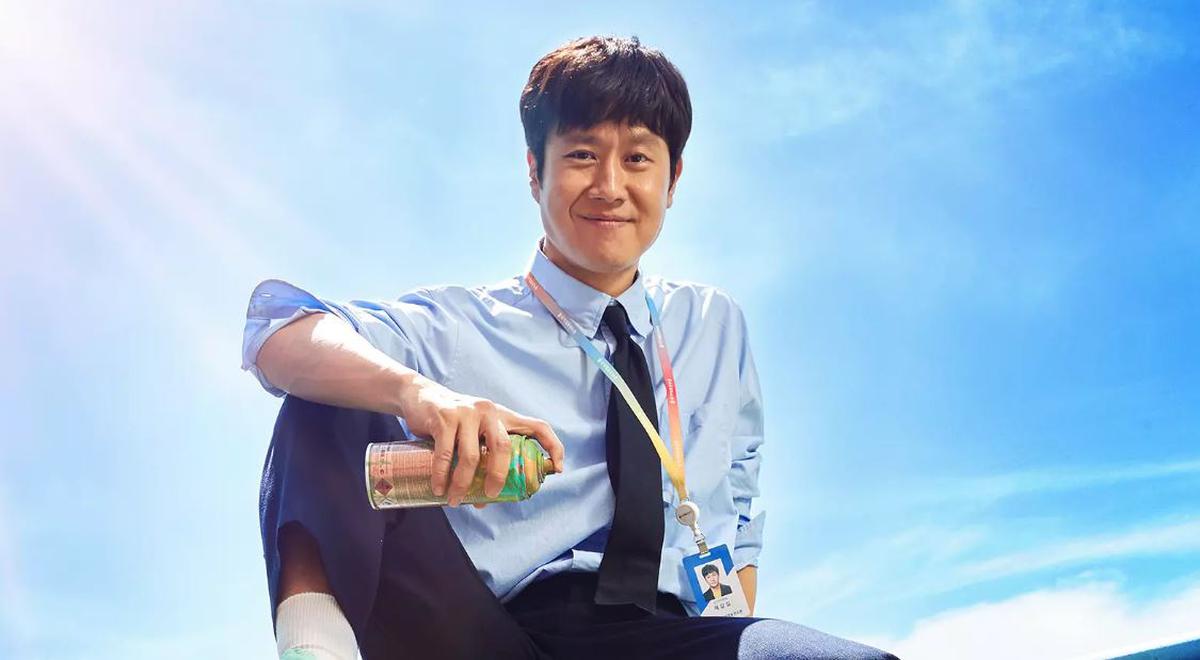 Sparks fly when oddball lawyer Lee Se-Young, opens a ‘Law Cafe’ in a building owned by a former prosecutor played by Lee Seung-Gi. They aren’t just any ordinary landlord-tenant but share a history that dates back to when they were in high school. This rom-com promises a lot of wholesome fun, banter, and chemistry.

Premiere on Viki in select regions on September 5 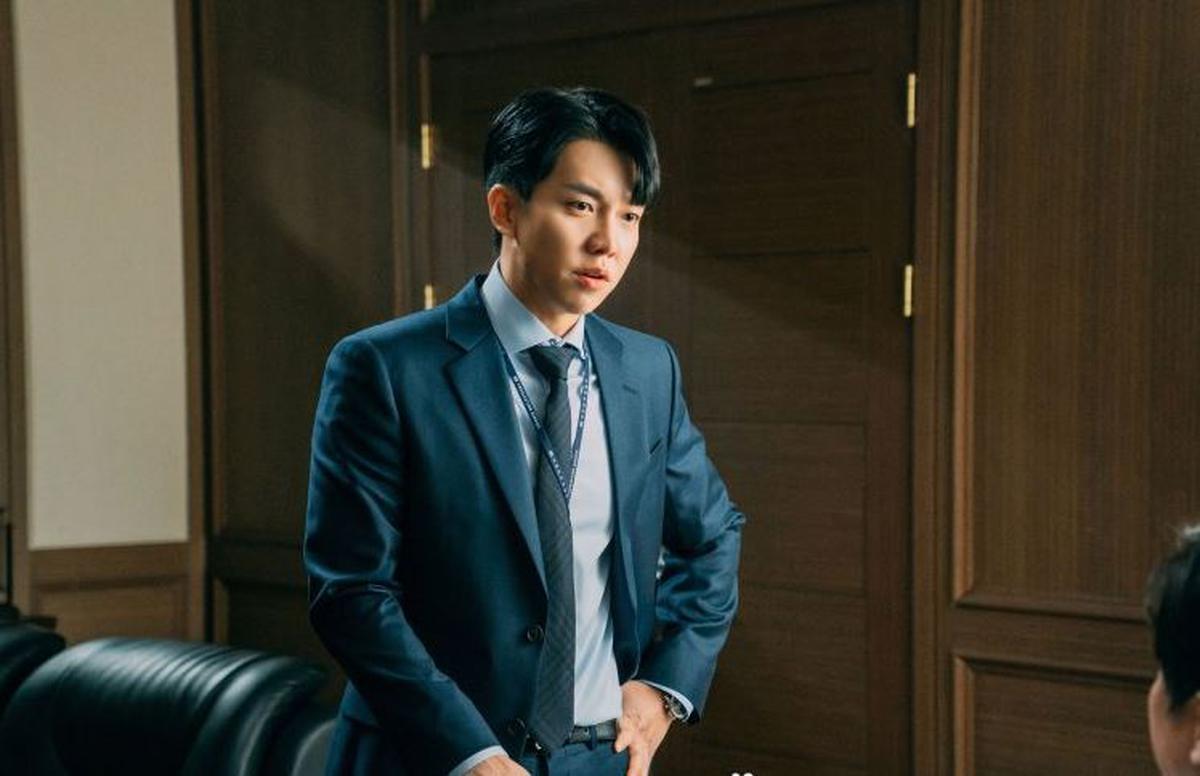 A still from ‘The Law Cafe’
| Photo Credit: Viki

May It Please The Court

Here’s yet another legal drama, and an interesting one at that. The show, which promises to have a good mix of drama and humour, follows two attorneys, played by Jung Ryeo-Won and Lee Kyu Hyung who work on cases based on real life crimes.

Premieres on Disney+ on September 21 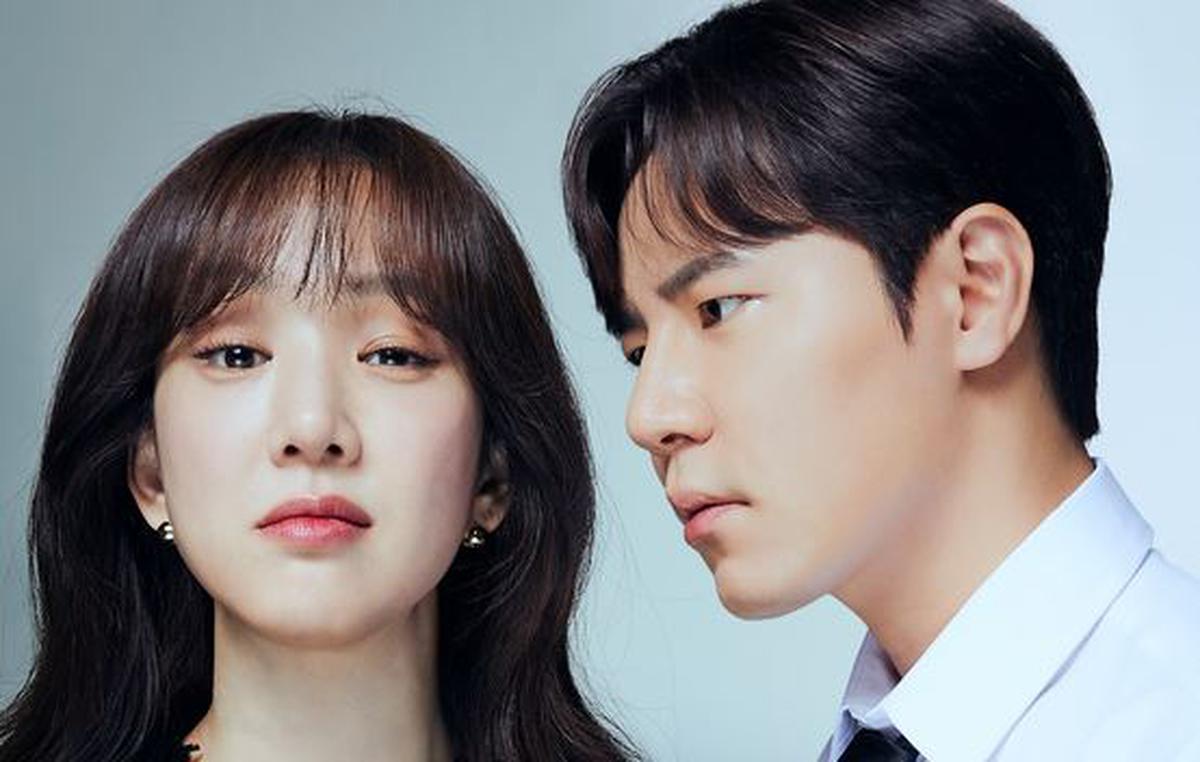 A still from ‘May It Please The Court’
| Photo Credit: Disney+

Based on the widely popular webtoon, Seasons of Blossom is a coming-of-age show that follows the lives of five high school students.

Premieres on September 21 on Wavve 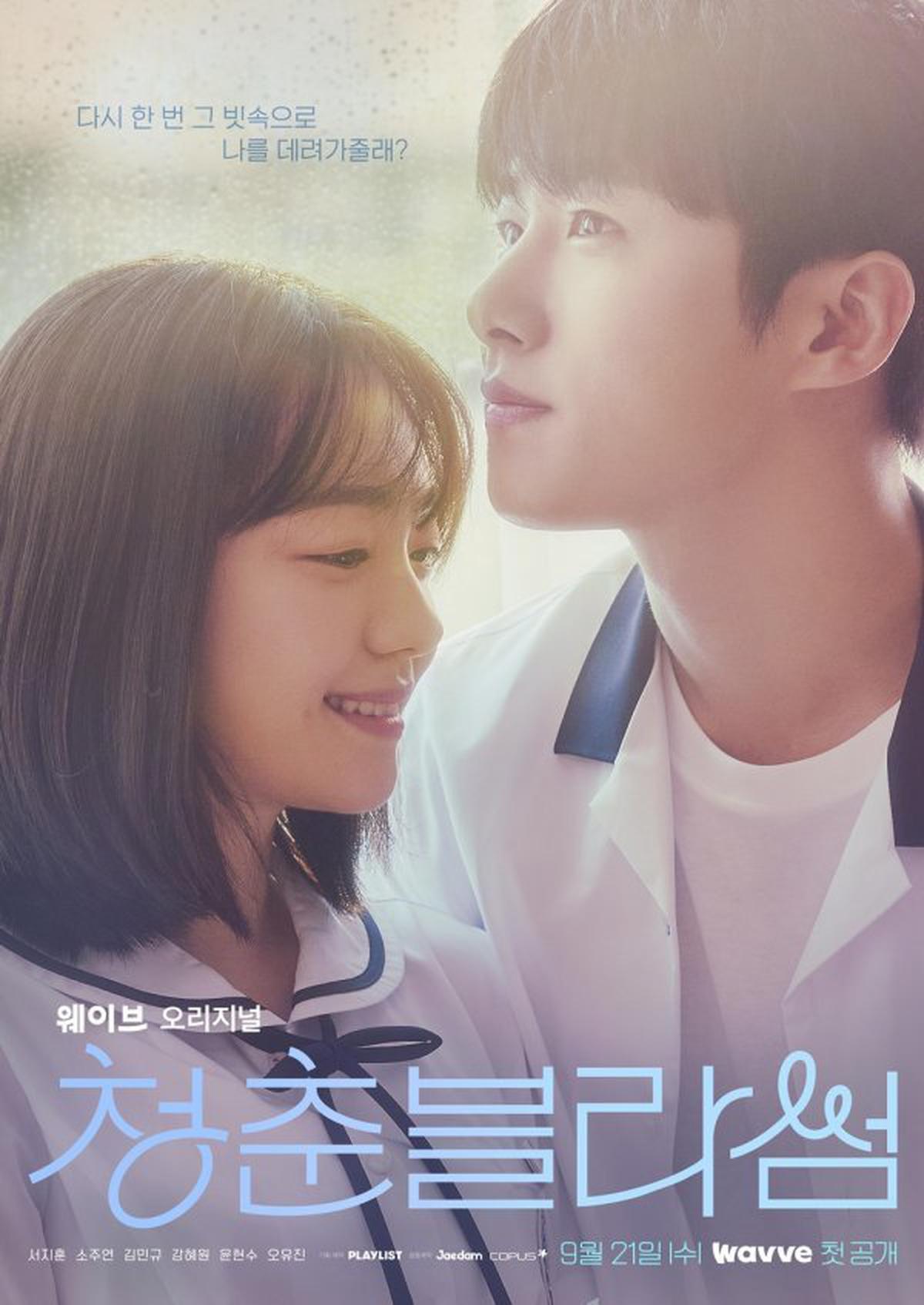