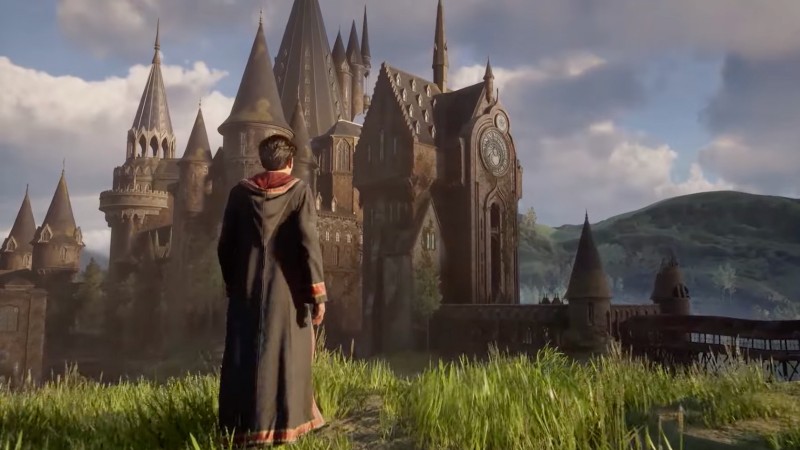 Developer Avalanche and Warner Bros. Interactive have released a new Hogwarts Legacy featurette that dives deep into the design of the titular school. It also features the first-ever look at the four house common rooms in Hogwarts Legacy, a sneak peek of some of the easter eggs in the game, and more.

This new featurette runs more than four minutes long and gives players the most in-depth look at the actual school of Hogwarts in this game thus far. As noted in the video, the design of Hogwarts is based on the eight Harry Potter movies and the books written by controversial author J.K. Rowling, who will undoubtedly be making money from the sales of this game.

Check out the featurette for yourself below:

As you can see, Hogwarts is looking great, as are the four common rooms. What’s especially interesting is it gives viewers a look at the Hufflepuff common room, which has rarely been seen on screen in the wizarding world, as pointed out in the video.

What’s more, the featurette also contains information about linking your WB Games account to your Harry Potter Fan Club account. Doing so will automatically bring your Fan Club wand into the game alongside your Hogwarts house, which can be determined on the Fan Club’s site through a special sorting quiz. You’ll also unlock some in-game rewards for doing so, too, including a special decorative house robe and a beaked skull mask. Check them out in the gallery below:

For more, read about how Hogwarts Legacy has been delayed from 2022 to February 10, 2023, and then check out the unique PlayStation 5 DualSense features for Hogwarts Legacy. Watch this Hogwarts Legacy trailer from last week that showcases unforgivable curses and Sebastian Sallow’s Dark Legacy questline after that.

Which Hogwarts House are you in? Let us know in the comments below!