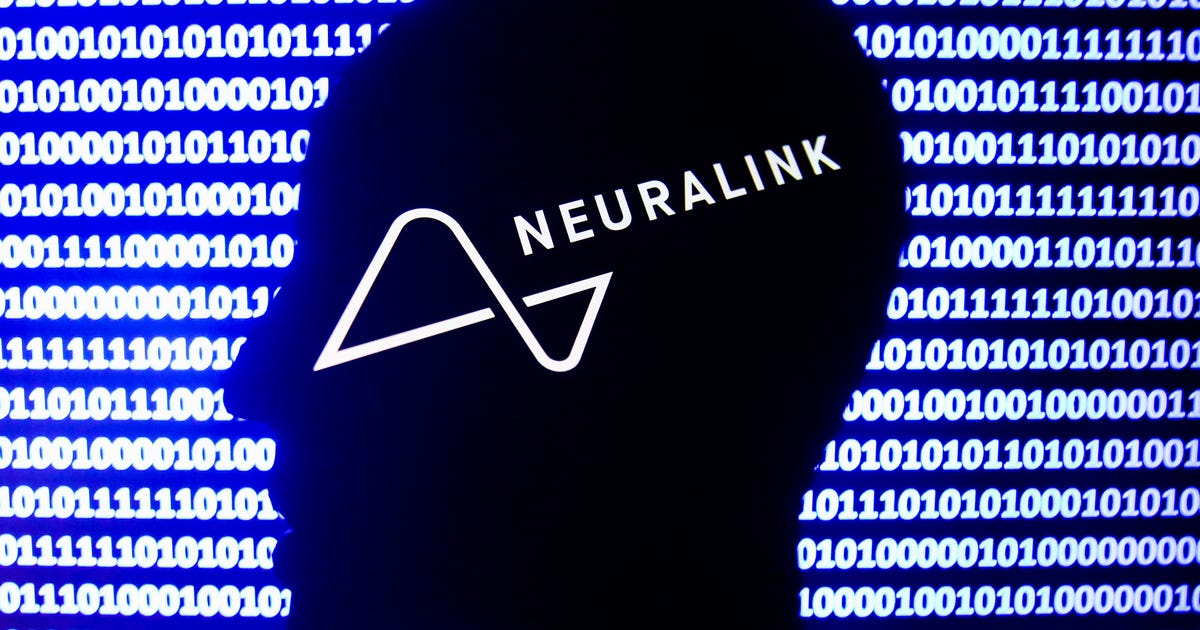 Elon Musk’s Neuralink is under federal investigation for potential animal-welfare violations and complaints from staff that its rushed animal testing is causing unnecessary suffering and death, Reuters reported Monday.

CEO Musk founded Neuralink in 2016 with the goal of creating technology that connects people’s brains to computers. The neurotech startup has created implantable chips that aim to help blind people see and the paralyzed walk.

The investigation, opened by the US Department of Agriculture’s Inspector General, focuses on the Animal Welfare Act, which details how researchers should conduct the treatment and testing of animals, according to Reuters.

According to Reuters, Musk’s goal of accelerating development has caused unnecessary harm to the animals and careless experiments, resulting in an increased number of test animals to be killed. There have been repeated or poorly prepared experiments that have caused animals’ unnecessary death, the news agency reported. Neuralink has killed 1,500 animals in total since 2018, Reuters reported. The news publication noted that this isn’t a precise estimate due to record-keeping inaccuracies made by Neuralink.

The Physicians Committee for Responsible Medicine has also criticized Neuralink’s testing practices, saying that the company has been “mutilating” monkeys in the pursuit of a brain-machine interface.

Neuralink didn’t immediately respond to a request for comment.