On the most recent episode of Saturday Night Live, cast member Pete Davidson had a suggestion for Netflix: a category specifically for short movies. Netflix, it turns out, was listening and has done exactly that (via The Verge).

Davidson offered up his idea in the form of a rap track featuring fellow cast member Chris Redd, musical guest Gunna, and actor Simon Rex as they dunk on long movies like Matt Reeves’ recent film The Batman and Davidson’s own The King of Staten Island. The track laid out the nature of the idea: sometimes it’s late, and you want to watch something on Netflix, but you don’t want to wade through a bunch of three-hour-plus movies. What you want is something short–an hour and forty minutes at most.

Now, you can head over to Netflix’s new category over at netflix.com/shortassmovies, and see a massive collection of qualifying movies split up by genre. The list includes movies like Zoolander, Monty Python and the Holy Grail, Teenage Mutant Ninja Turtles, Final Destination 5, Lady Bird, Pee Wee’s Big Holiday, and tons of Netflix Originals.

We’re hoping this category will stick around, even if it gets a more family-friendly name because Davidson is right–there’s a certain appeal to a nice, short movie that you know you can finish before you fall asleep on the couch. 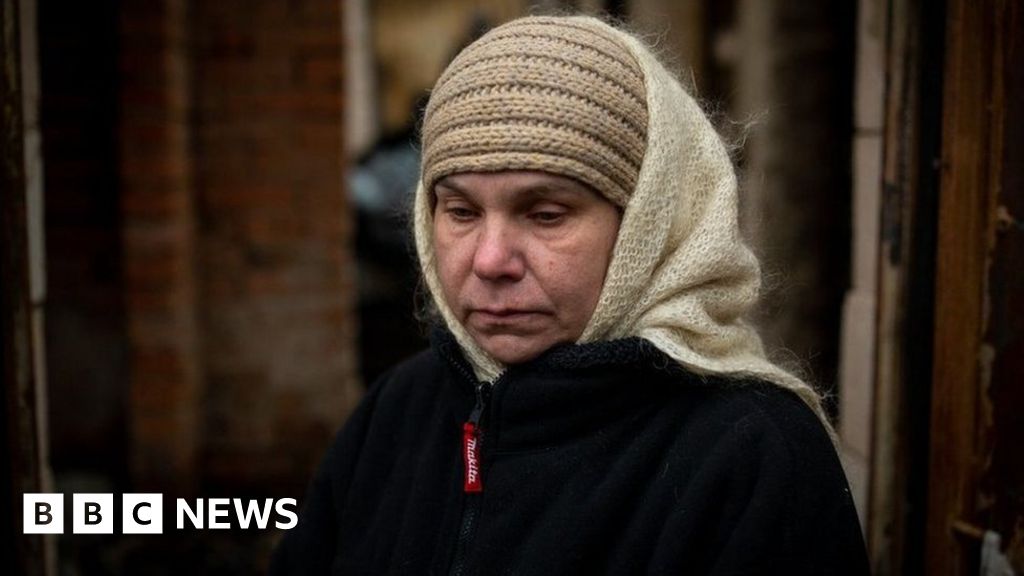 Previous Article Bucha killings: ‘I wish they had killed me too’
Next Article The Best Sci-Fi TV Shows on HBO Max

Elden Ring – How To Beat Sir Gideon Ofnir, The All-Knowing

With Maliketh dead and Lyndell buried in ash, it’s time to make the trek to the Erdtree and claim the throne. Unfortunately, the fight is […]

With some changes being made to Erangel in New State Mobile’s recently-released March update, Krafton has introduced the ‘Play Erangel 2051’ event to reward players […]

Notorious YouTube Streamer Stole $500,000 From Fans In Crypto Scheme (And Won’t Give It Back)

Paul “Ice Poseidon” Denino, a former Twitch star who now streams on YouTube after the Amazon-owned platform banned him in 2017, was caught in a […]

Activision Blizzard has announced that Call of Duty: Modern Warfare II is the next title in the franchise.  Surprising nobody, especially considering that the company […]