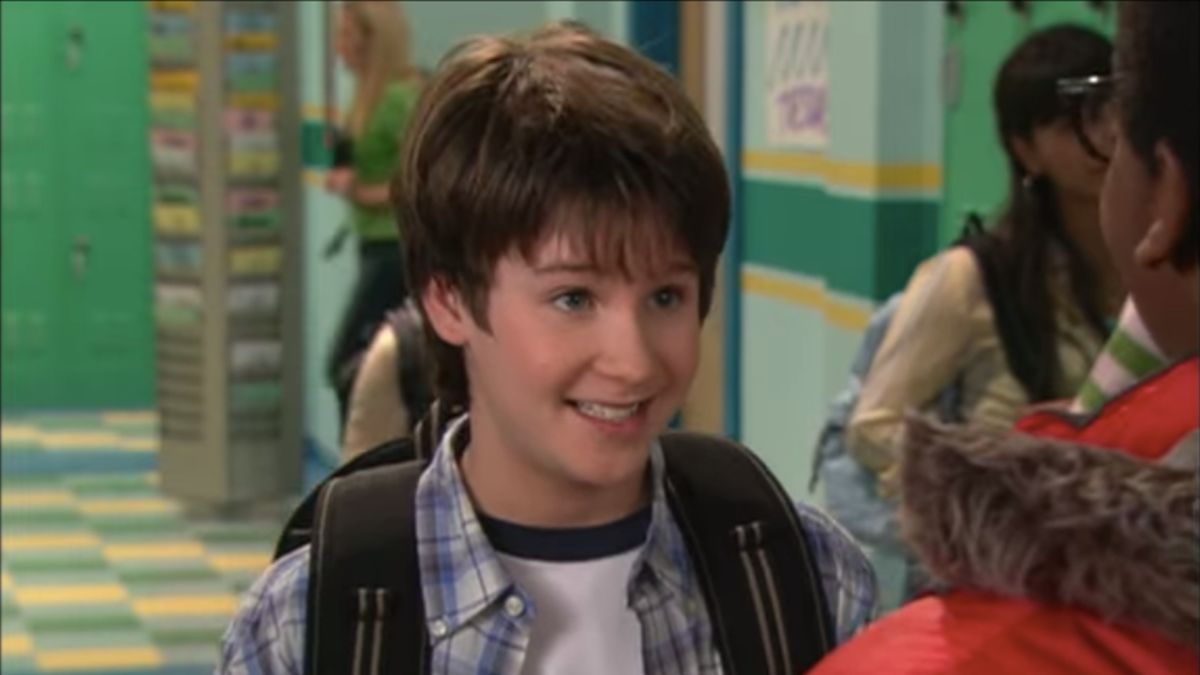 Most 2000s kids probably remember the Nickelodeon show Ned’s Declassified: School Survival Guide, which saw Ned Bigby educating viewers on how to survive middle school. This past summer, the first two seasons of the series were released on Netflix, much to the delight of fans. It’s been over 15 years since the final episode aired, and the comedy is still missed. So many were pleased when the cast reunited in a viral TikTok video.

It’s always lovely when former castmates get together, such as when Selena Gomez reunited with Wizards of Waverly Place co-star Jennifer Stone. Well, the Ned’s Declassified: School Survival Guide met up in a pretty humorous way in their viral TikTok, which was posted by former cast member Lindsey Shaw. Feel the nostalgia by checking out the post down below:

Devon Werkheiser, Daniel Curtis Lee, and Jennifer Shaw are all grown up! In the viral video, Shaw reveals a logo that says “Ned’s Declassified Podcast Survival Guide.” What could this mean? Is this a tease of a podcast series or a one-off special? It’s possible that the cast met up to talk about their time on the show — or maybe share tips on how to adult? The suspense is killing me! But based on this 14-second clip, it looks like the trio of Nickelodeon stars are as close as ever.

This past year has seen many TV stars take trips down memory lane. For example, Danielle Fishel has a podcast with her Boy Meets World co-stars Rider Strong and Will Friedle called Pod Meets World. Since it dropped, listeners have learned some surprising behind-the-scenes secrets. For example, Fishel talked about her first kiss being with co-star Ben Savage as well as why her character was named Topanga to begin with. There’s also Vulnerable with Christy Carlson Romano where the titular Even Stevens alum talks about the ups and downs of each guest’s success in the entertainment industry.

The comments on Lindsey Shaw’s post have people psyched for the new project.  One commenter requested an adult guide-centric podcast, while another user simply said that their “childhood is screaming!” This endeavor may provide some kind of comfort for fans who were hoping for Ned’s Declassified: School’s Survival Guide to get the reboot treatment.

According to AV Club, Devon Werkheiser’s pitch was rejected by Nickelodeon and Awesomeness TV, and he was told he wasn’t even allowed to sell the idea to any other network. Werkheiser’s idea was to have his character help 20-somethings work through issues like “taxes, online dating, self-care, roommates, and budgeting.” Well, maybe that dream will become a reality via a podcast.

In any case, it’s wonderful to see the Ned’s Declassified: School Survival Guide cast back together. One can’t help but get excited when considering what they have planned for longtime fans of the classic sitcom. While you wait for more news on that front, stream the beloved show using a Netflix subscription. Also, feel free to take a look at our schedule of TV premiere dates.