Over the last few days, NASA has battled sudden, unexpected technical issues surrounding the Artemis I moon mission, a trailblazing endeavor to bring humanity back to the lunar surface.

Since Friday, the agency has been trying to get through a crucial testing sequence called the “wet dress rehearsal.” It’s pretty much the final challenge before launch — NASA is eyeing a late May date — and includes important steps like loading the Space Launch System rocket up to the brim with cryogenic fuel. The test has been anything but straightforward.

First, Mother Nature delayed the process when four dangerous lightning strikes fell within the perimeter of Artemis I’s launchpad at NASA’s Kennedy Space Center. NASA decided to give it another go on Sunday, but was soon met with safety concerns within the SLS rocket’s mobile launcher. Basically, the team had trouble pressurizing the launcher well enough to keep harmful gasses from entering. At the time, the agency announced it would complete the wet dress rehearsal on Monday, which brought yet another setback.

This time, the issue was with a vent valve, or a panel on the mobile launcher that’s meant to, ironically, relieve pressure from the rocket’s core stage. On the bright side, the team successfully isolated the latest cause of concern.

Starship, Artemis and the race to low-Earth orbit: What…


“After inspection, we found that the manual hand valve was in the closed position and should have been open,” Charlie Blackwell-Thompson, NASA’s Artemis launch director, said during a press conference on Tuesday. The agency doesn’t expect to resume dress rehearsal operations until at least this weekend, but as a status update, say one of two primary test objectives are completed and three of five secondary objectives are, too. One of those leftover secondary objectives is partially done and the other remains totally open.

Despite all of these blips, however, Blackwell-Thompson emphasizes that at the end of the day, “this is a test and the purpose of the test is to fully understand our systems.”

“Would we have loved to finish the test yesterday? You bet,” Blackwell-Thompson said. “But I think NASA does some of its best work when it’s solving problems because I think that’s part of what calls us to this. It’s that curiosity, it’s that love of exploration, but it’s also the fact that you have these things you’re going to meet head-on and you’re going to go solve.”

It’s a sentiment that echoes the purpose of Artemis I in the first place — to remind the world that Earth’s glowing companion is filled with wonder, but also ensure we get things right every step of the way. Future Artemis missions will send astronauts to regions on the lunar surface that are untouched by human eyes, and simultaneously pave the way for a modern space program by landing the first woman and person of color on the moon. 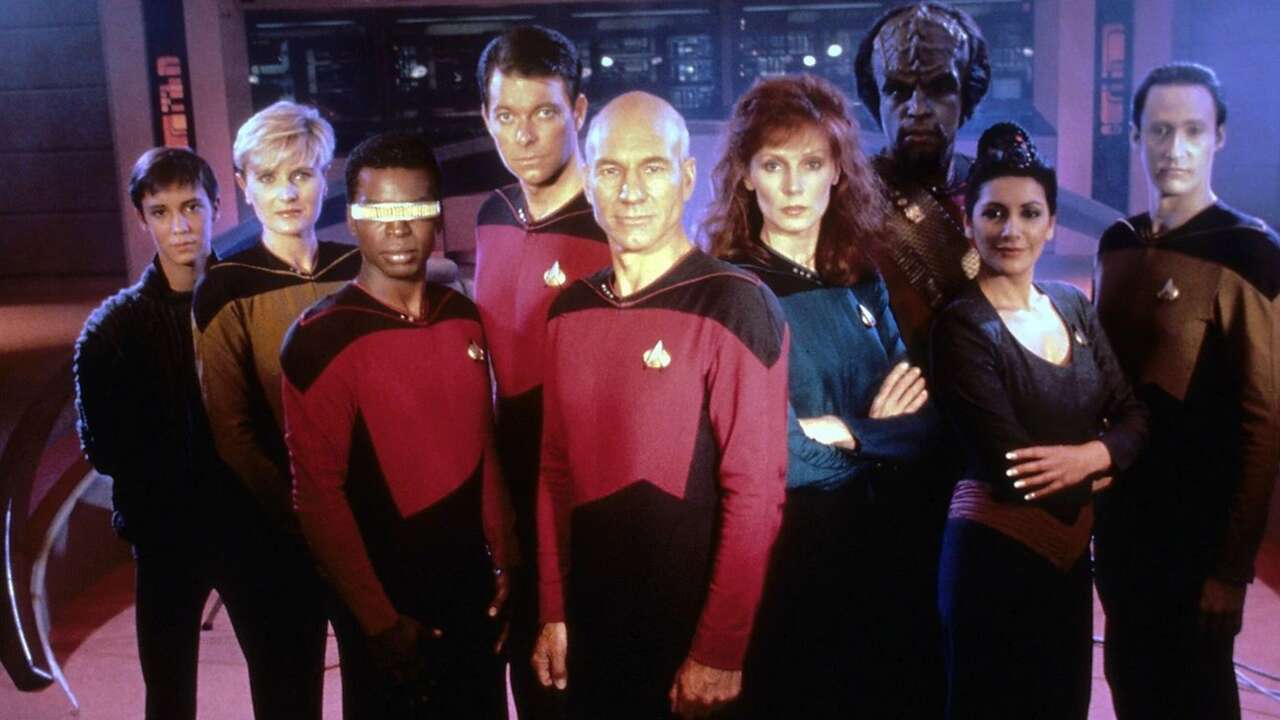 Previous Article Star Trek: Picard Will Reunite The Next Generation Cast For Season 3

Verizon to Offer Motorola’s Edge Plus for $850

The Motorola Edge Plus. Motorola Motorola’s Edge Plus phone will be available on Verizon as of March 24, the carrier said on Monday. Motorola’s new high-end device comes […]

Alibaba increases its share buyback program from $15B to $25B, sending its Hong Kong-listed shares up by 11%+; Alibaba has so far purchased ~$9.2B in shares (Arjun Kharpal/CNBC)

Arjun Kharpal / CNBC: Alibaba increases its share buyback program from $15B to $25B, sending its Hong Kong-listed shares up by 11%+; Alibaba has so […]

Motorola debuts $999 Edge Plus with a 6.7" display and up to 144Hz refresh rate, optional Smart Stylus, and 30W wired charging, available in the coming months (Allison Johnson/The Verge)