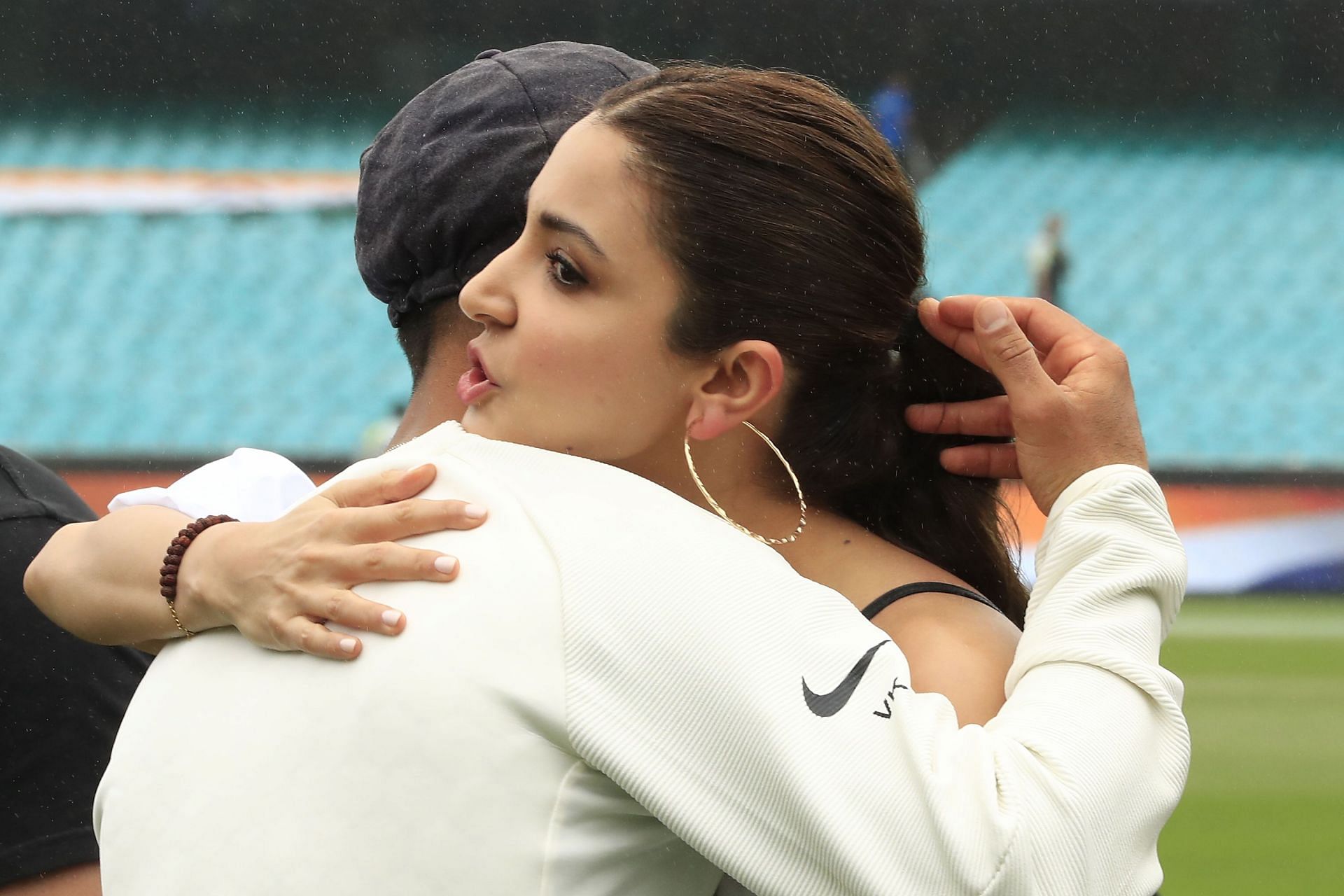 Former Indian captain Virat Kohli has joined the ‘my world’ post trend on social media. Fans would have noticed several celebrities and popular Twitter accounts posting a one-word tweet that sums up their world.

Virat Kohli uploaded a photo of his wife Anushka Sharma. In the caption, he wrote ‘my world (earth emoji)’. The post has received over a million likes in one hour. Australian cricketer David Warner left a comment under the post.

Virat and David Warner could have battled against each other in the upcoming India vs Australia T20I series. However, the Australian star has been rested for the three-match series against India, scheduled to happen later this month.

The BCCI are yet to name India’s squad for that series, but Virat is likely to play because the ICC T20 World Cup 2022 is only a month away. Virat has shown glimpses of returning to form in the ongoing Asia Cup tournament.

Speaking with Suryakumar Yadav in a video released on BCCI’s official website after India’s win over Hong Kong, Virat Kohli discussed how a long break from cricket has rejuvenated him. He failed to make an impact with the willow during India’s England tour but has been among the top run-getters at the Asia Cup.

“I have come out from a decent break of six weeks. I came back mentally fresh,” said Kohli.

Will Virat score a half-century in the next game? Share your views in the comments below.

Goodbye Sats, It’s A ‘Bit’ Of A Bitcoin