Readers have always wanted to know how Toya Todoroki became Dabi after his death, and My Hero Academia Chapter 250 does not disappoint. Not only does it explain how Toya survived after Sekoto Peak, but it also reveals what AFO planned to do with Dabi.

Several panels of raw scans and detailed spoilers (courtesy of Shonen Paradise on Discord) of My Hero Academia Chapter 250 were leaked today. Mangaka Horikoshi seems to have given his readers more than they expected.

In the previous chapter, Deku was shown rushing back to U.A. when the Second User of OFA warned him not to use his Quirk. This is because it had apparently been turned volatile by OFA.

Back in Okuto Island, Uraraka and Froppy prepared to fight against Toga, who had completely lost faith in everyone. Uraraka also vowed to do what she deemed fit.

In Kamino, Dabi confronted Shoto amidst the burning city, angered that Endeavor only sent his sidekicks and youngest son to deal with him. He and Shoto talked about personal ideals driving the war before the latter asked his brother why he didn’t return home despite being alive.

In response, Dabi resolved to tell Shoto about his experiences after his supposed death.

My Hero Academia Chapter 250 begins with Dr. Garaki muttering that they have nurtured the seeds of hatred in several individuals. The chapter cuts to Dabi and Shoto in Kamino before jumping into a flashback.

Before Toya was completely burnt out at Sekoto Peak, he was rescued by a man in a hat who resembled All for One. He woke up at a facility sometime later and was informed by a bunch of unknown children that he had been asleep for three years.

Toya noticed that his voice had changed when a doctor with a sunflower face came to talk to him.

The doctor told Toya that this was his new family, which the teen refused to accept as he wanted to go home and apologize to his family. However, a voice came through from an unseen speaker and informed him that they had painstakingly restored him by using other people’s skins.

They would have liked to recruit him at the peak of his potential since Toya could no longer use the full force of his flames. However, they might be able to fully restore him. His words reminded Toya of Endeavor.

At present, Garaki tells the cops that even AFO was unable to undo Endeavor’s hold on Toya, and the boy ran away after burning down the facility.

Toya was one of many children who were being prepared as replacements for Shigaraki should he fail. When Giran first brought Dabi to Garaki, Toya told him that he knew he was saved by the doctor. Toya added that he understood that he would have been turned into a Nomu if he had stayed at the facility.

#MHA350 #MHAspoilers
the most heartbreaking thing about touya pre dabi is how hopeful he was. he suffered through YEARS of abuse and truamatic events that led to him burning himself, yet after all of that he still was hopeful for his family and loved them dearly. 1/2

#MHA350 #MHAspoilersthe most heartbreaking thing about touya pre dabi is how hopeful he was. he suffered through YEARS of abuse and truamatic events that led to him burning himself, yet after all of that he still was hopeful for his family and loved them dearly. 1/2 https://t.co/avmxZuf6nU

My Hero Academia Chapter 250 cuts back to Kamino, and Dabi tells Shoto that he did go back home after he escaped the facility.

He had hoped for a reconciliation and expected the atmosphere at home to have changed. However, he saw his shrine in his home and then witnessed Endeavor brutally train a young Shoto.

Toya believed that he had no place in that house and trained himself to strengthen his flames. Even though he should not have survived beyond a month in his condition, he stayed alive out of his hatred for Endeavor. After a while, his skin started to char, but he no longer felt pain.

A panel shows him praying at his own shrine at an unspecified time later, and he tells Shoto that Toya Todoroki died and Dabi was born.

Garaki says that while AFO wanted to control Dabi, his flames could only bring death, and as such, he escaped AFO’s clutches.

My Hero Academia Chapter 250 ends with Dabi and Shoto getting ready to use Flashfire Fist at the same time. Dabi wants to hurt Endeavor by taking everything away from him, but Shoto declares that he won’t let his brother do as he pleases.

even through everything, he just wanted to go home and apologize to his family. touya’s literally been through hell and back, and ALL he wanted was his parents. 🙁 it’s so unfair

#MHA350 #MHASpoilers even through everything, he just wanted to go home and apologize to his family. touya’s literally been through hell and back, and ALL he wanted was his parents. 🙁 it’s so unfair https://t.co/Cksy8HYsat

According to the spoilers, My Hero Academia Chapter 250 does not reveal the intricacies behind Dabi’s physical transformation. However, his story is bound to make readers more sympathetic toward his pain and his journey.

Toya has been spurned too many times by Endeavor and the world in order for him to turn into Dabi.

#MHA350 #MHASpoilers
–
Shouto is definitely going to save Dabi. It’s almost midnight so I don’t have all the words to explain it, but there’s no reason why Dabi’s story of a life of obsession, hurt, and pain would all end im him simply dying and validating what worldview.

#MHA350 #MHASpoilers -Shouto is definitely going to save Dabi. It’s almost midnight so I don’t have all the words to explain it, but there’s no reason why Dabi’s story of a life of obsession, hurt, and pain would all end im him simply dying and validating what worldview. https://t.co/oMwLRuvd8o

However, that does not excuse what he is currently doing. Readers can only hope that Shoto survives the next attack from his brother, as it seems that Horikoshi does not intend for Dabi to live through this war.

Dabi’s character design is becoming more and more gruesome. He does not have a single strip of unburnt skin left at this point, if My Hero Academia Chapter 250 raw scans are to be believed.

Hopefully, more details about Garaki’s facility will be revealed later. From what he told young Toya, it is evident that the facility ran several experiments on humans.

When the official translation of My Hero Academia Chapter 250 is released, we should learn more about their plans and Toya’s time at the facility. 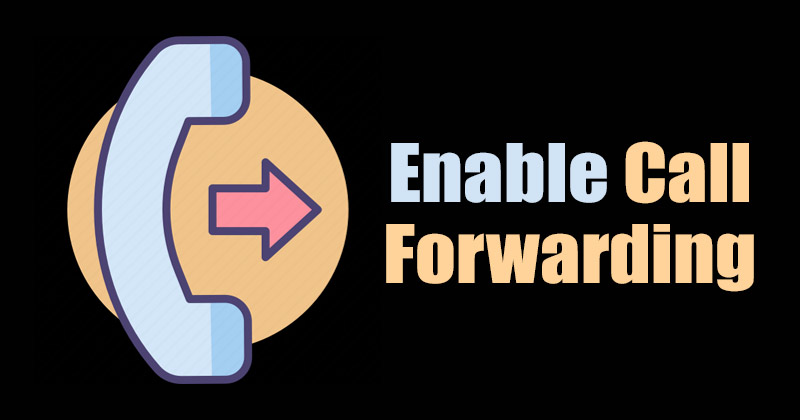 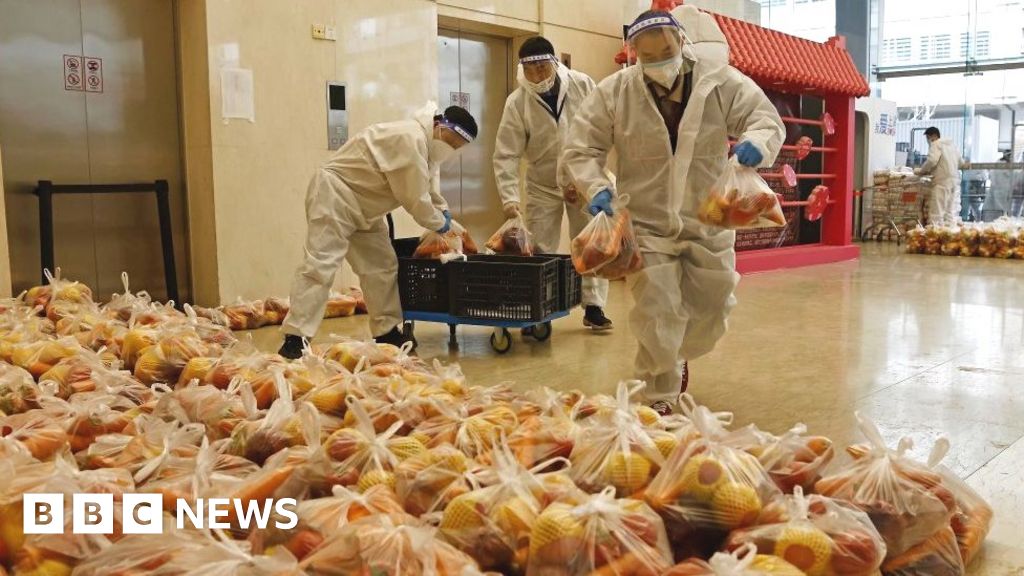 Next Article Shanghai: Residents ‘running out of food’ in Covid lockdown

Did WWE plan to bring Corey Graves to the main roster before his series of concussions forced him into retirement? Graves recently appeared on 100.7 […]

Why this Chicago Bulls moment matters

DeMar DeRoan and Nicola Vucevic have brought the Bulls back.Image: Getty Images It wasn’t supposed to last this long. When Michael Jordan slightly pushed off […]

Fear the Walking Dead Season 7 Episode 10 would have honestly been a better candidate for the mid-season premiere than the previous episode. With some […]

Mohammad Kaif has pointed out that Rishabh Pant has played a significant role in Kuldeep Yadav’s revival with the ball in IPL 2022. Yadav returned […]