Mumtaz on Anushka Sharma facing flak for Virat Kohli’s slump in form: ‘Why are Bollywood actresses never praised when their husbands do well?’ 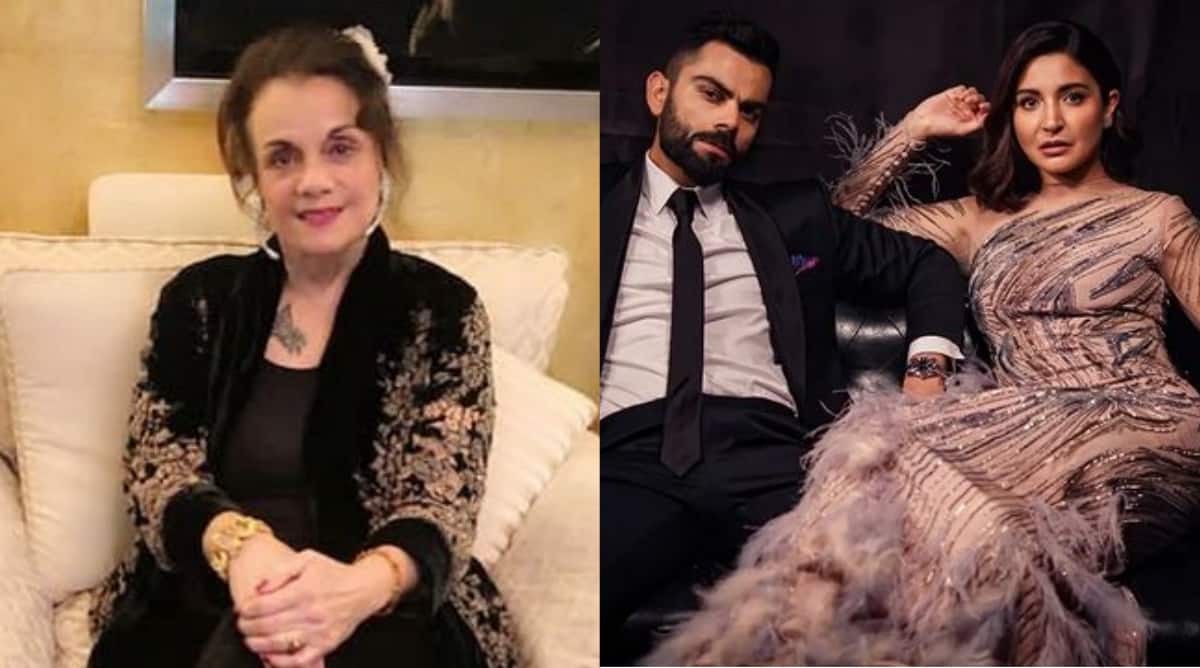 There is an ongoing debate on why the wives and girlfriends of cricketers face so much hatred when the cricketers fail to perform on the field. Anushka Sharma, who married Virat Kohli in 2017, has been attacked viciously every time the cricketer has not performed on field.

Veteran actor Mumtaz recently spoke about how the advent of social media has added to the culture of people abusing the wives and girlfriends of cricketers. She remembered how her contemporaries, the actors of the 60s and 70s Sharmila Tagore and Reena Roy, never received flak if Mansoor Ali Khan Pataudi and Mohsin Khan underperformed.

She told ETimes that this culture has not emerged “simply because Twitter, Facebook and Instagram didn’t exist but also because woh zamaana kuch aur tha, sab badal gaya hai, mauhol aaj kitna alag hai (those times were different, now everything has changed).”

She also questioned why none of these actresses get any praise when their cricketer husbands and boyfriends do well on the field. She called it a “reflection of the sexism prevalent in our society.”

Anushka Sharma has also not kept quiet about this abuse. When former cricketer and commentator Sunil Gavaskar, while referring to a viral video of Anushka and Virat playing the sport in their free time, had said that Kohli’s practice during Covid-19 lockdown was facing Anushka Sharma’s bowling. Anushka had called out Gavaskar’s “sexist” comments. Taking to her social media platforms, she had asked, “When will I stop getting dragged into cricket?”