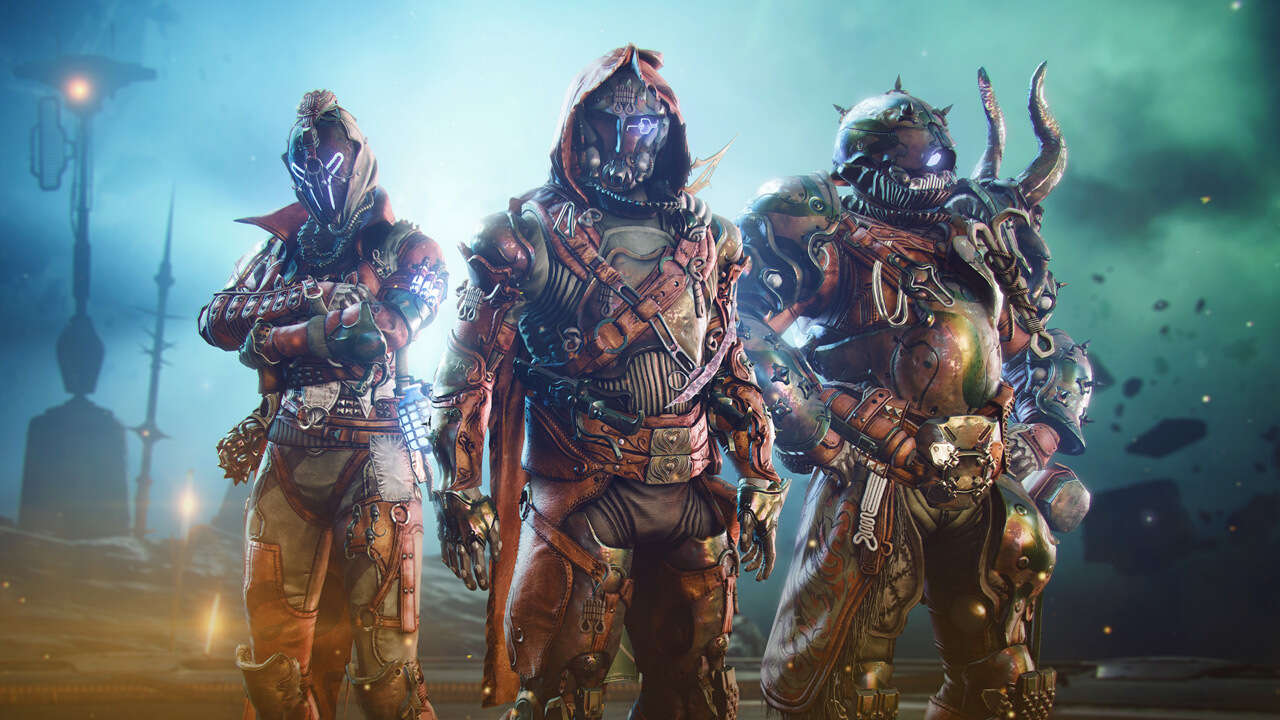 Destiny 2 developer Bungie has revealed that more adjustments will be coming to the PvP portion of the game throughout Season of Plunder. Loose skill-based matchmaking was added to Control after the new season had begun, and Bungie has recorded some interesting stats from the first few days of Crucible action.

Mercy games, in which a match is called off when one team has an overwhelming points lead, are down 4% and the numbers continue to shrink every day as players begin optimizing their builds for SBMM play.

Bungie plans to make SBMM spend more time searching for players of a similar skill-level and decent connection in a future update, so that matches can have even competition on either side without having to sacrifice online connectivity quality. One other aspect of PvP that the developer will be looking at is the increase in the number of players quitting before the end of a match. According to its data, that number has risen from 8% to 12% and the plan is to add quitter protection to Control in a future patch.

In other Destiny 2 news, the latest patch has restored Arc 3.0 Resilience stats to Warlocks and Titans, and you won’t have to worry about having a heart attack in the King’s Fall Raid if Golgoroth defeats your fireteam. You can also tune in later to see where Xur is when the Agent of the Nine returns, see which Adept weapon you’ll be playing for in Trials of Osiris this weekend, and read up on how Bungie wants the Lightfall expansion to feel like Blade Runner meets Independence Day.