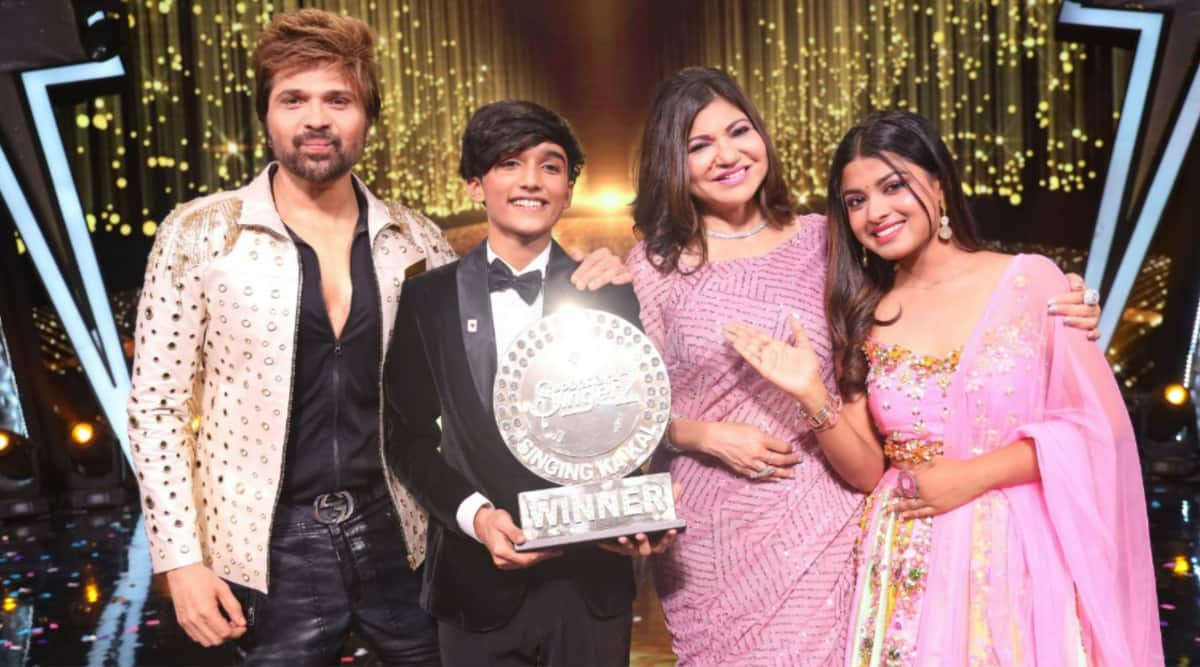 Faiz has been one of the most consistent and beloved performers on the show. He was also titled ‘Future voice of romance’ by Akshay Kumar. After his first audition, where he crooned “Khamoshiyan”, the young singer became a fan-favourite. Judge Himesh Reshammiya has even released a music video with him. Faiz’s dedicated fandom calls itself ‘Faizians’.

In a chat with indianexpress.com, Faiz shared that he never expected to win the show. Calling it a surreal moment, he said, “It feels like a dream come true moment for me. Given the competition, I never thought I would win. Just to see my family there cheering for me as my name was announced was such a special moment. While they could not hold back their emotions, I was frozen as I did not know how to react.”

Thanking the judges, the winner said that the acclaimed singers have asked each of the contestants to reach out to them when in need. As for his future plans, Faiz wants to complete his studies and ‘get as many degrees’ as he can. He also shared that music is his passion and will remain so forever. “Ever since I started composing, there has been no looking back for me. I cannot wait to entertain the world with my songs,” he added.

Checkout photos of Mohammad Faiz from the Superstar Singer 2 finale.

His captain, Indian Idol 12 runner-up Arunita Kanjilal, called the show the ‘most wonderful experience’ of her life. Congratulating her mentee, she said in a statement, “This is a huge honour for both of us. I am also very grateful to everyone who has supported and showered their love on Faiz; making him win the coveted title of this season’s ‘Singing Ka Kal.’ I am super proud of Faiz and all the other contestants who have amazed everybody with their melodious voices. I wish all of them lots of love, luck and prosperity for a brighter future.”

Judge Alka Yagnik said that Faiz deserved his victory, given his graph has only gotten better through the course of the show. “He has been one of the best singers the stage has witnessed, and his determination towards music and zeal to win has made him win the coveted title of Superstar Singer. This is just a beautiful beginning of his career and I believe he will go a long way. My wishes and prayers are always with him. May he soar high always in his future endeavors,” she added.