Mahaakshay Chakraborty aka Mimoh Chakraborty says he continues to ‘face the pressure’ being the son of Bollywood legends Mithun Chakraborty and Yogeeta Bali. Stating that he remained out of work all this while post his debut in 2008 film Jimmy, Mimoh reveals being a ‘star kid’ has its own disadvantages.

Mimoh told HT, “It just makes us more thick skinned and we realise that people will hate you no matter what.” He added, “There is nothing privileged about my career. My father never asked anyone to give me a privileged offer. He told me that if I wanted something I have to earn it. My brother is fighting his own battles, I am facing my own demons. Dad’s work is unlimited. You can imagine how big the shoes are.”

Jimmy was a box office dud, and Mimoh’s next two films went unreleased too. In 2011, he was seen in Haunted – 3D and Loot. The mixed martial arts trained actor, however failed to leave a mark. He says if given a chance today, he would do “everything differently.”

“Today I only look back and criticise myself. I was 23 when I was launched and I am going to be 38 in a couple of months. Now, I understand that I was such an idiotic kid back in the day. I should have done things so differently…. If it had not happened, I wouldn’t be in the place I am today. I am glad I did those stupid things back then in order to be the mature person I am today,” he added.

Mimoh Chakraborty was recently seen in short film Ab Mujhe Udna Hai. He has two films lined up titled Rosh and Jogira Sara Ra Ra too. Though he refuses to call it a “comeback”.

“When I meet people for work now, all they keep saying is oh it is a comeback. It is not a comeback. I never went away or leave. I just didn’t get any work. There is a big difference. Comeback is when you leave and then come back. I have been struggling all this while,” he said. 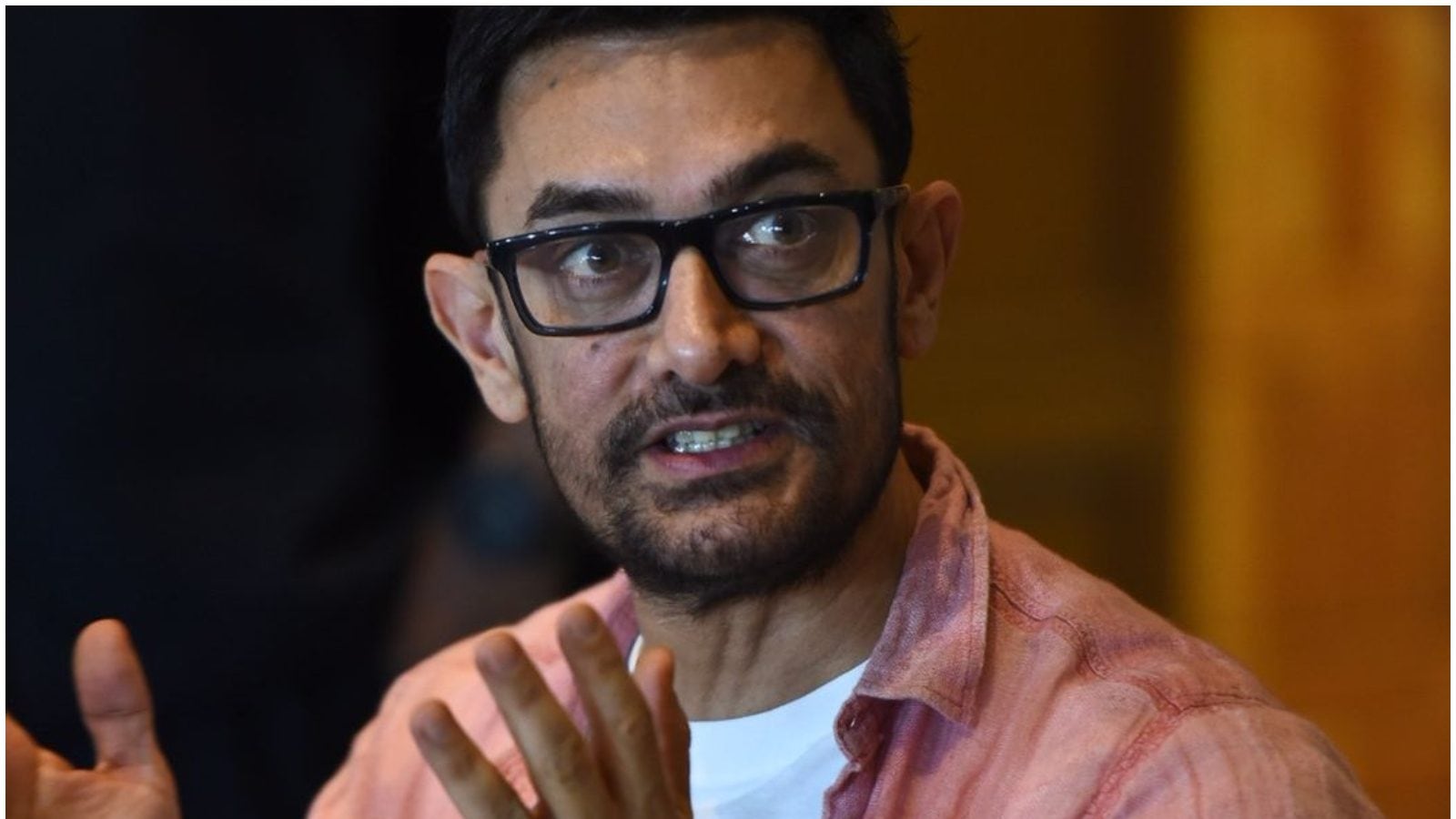 Next Article Aamir Khan Says He Will ‘Definitely Watch’ Vivek Agnihotri’s The Kashmir Files: Happy to See Film is Successful

It seems like Akshay Kumar’s Bachchhan Paandey has managed to survive The Kashmir Files storm at the box office. The film had a double-digits opening […]

Bollywood actress Ananya Panday who is riding high on the success of her latest film Gehraiyaan, in her recent interview, spoke about the film and […]

Alia Bhatt’s grandfather has been hospitalized for three days now While Alia Bhatt is in Varanasi, shooting for her film Brahmastra, her mother Soni Razdan […]

KGF 2 has grown beyond its initial take-off. Started eight years ago as a Kannada movie, the franchise has now spread wide and beyond. Recently, […]