Mithun Chakraborty’s Son Mimoh on His Struggles as an Actor: Father Never Let Me Use the Privilege of Family Name

Mimoh Chakraborty said that he had to struggle to get work as he moved on in his career, and on the other hand the pressure of a famous family lineage also kept on mounting.

Actors Mithun Chakraborty and Yogeeta Bali’s son Mimoh Chakraborty also followed his parents’ footsteps to join the film industry. He made his debut with a film titled, Jimmy in 2008. Unfortunately, neither the film did wonders nor was Mimoh able to make a mark in the industry. In a recent chat with Hindustan Times, Mimoh looked back at his journey and criticised his decisions. He admitted that he would have done “everything differently.” Mimoh shared that he was 23 when he was launched and he is going to be 38 in a couple of months, and only today did he realise what an “idiotic kid” he was back in the day.

However, Mimoh says that he is happy that things unfolded the way they did, as it gave him an insight into a lot of things following which he understands cinema more deeply and emotionally today. He said that he is glad that he did those stupid things back then in order to be the mature person he is today.

A lot has been said and done on nepotism and the benefits star kids enjoy. But Mimoh opined that he had to struggle to get work as he moved on in his career, and on the other hand the pressure of a famous family lineage also kept on mounting. He said that his brother Namashi is also going through the same as his film is all set to go on the floor. Talking about his father, Mimoh said that his work is unlimited, and the man just keeps on going and there is no stopping him. “So you can imagine how big the shoes are,” he added.

Mimoh revealed that there is nothing privileged about his career, as his father never asked anyone to give him a film, instead, Mithun Chakraborty always told him that if he wanted something, he will have to earn it. “My father never let me use the privilege of my family name. My brother is fighting his own battles, I am facing my own demons,” he adds. Talking about how do they battle criticism being star kids, Mimoh opined that the criticism just makes one more thick-skinned and people will hate you no matter what. 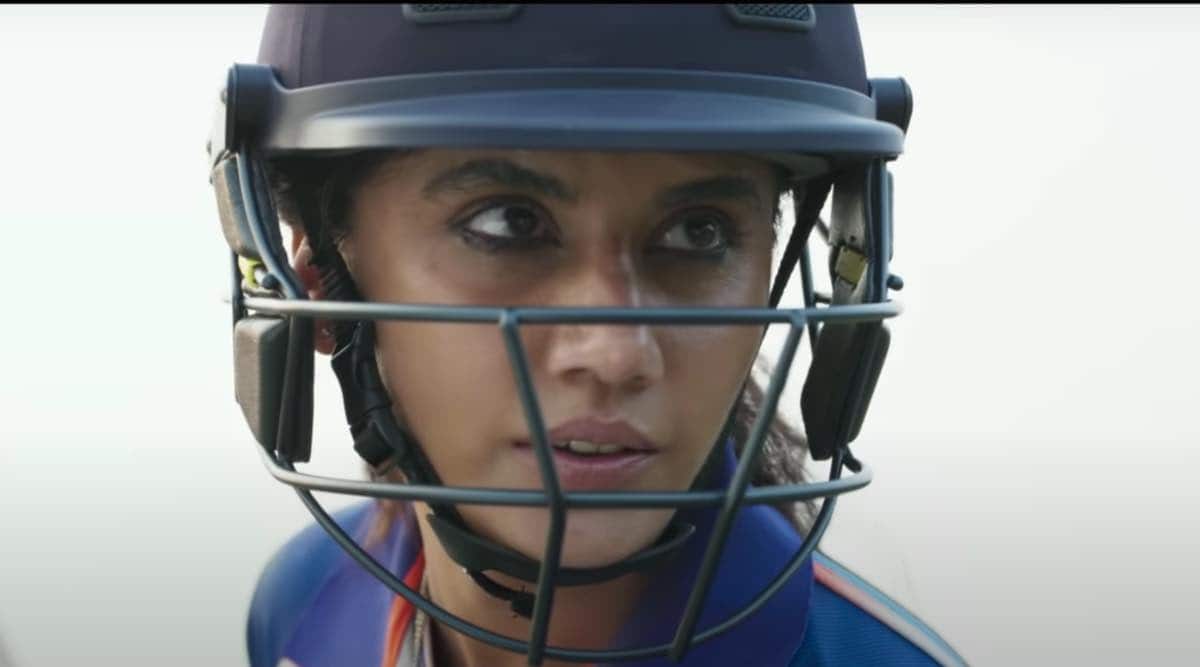 Samantha Ruth Prabhu is that one actress who is fearless, bold and who is always ready to embrace new challenges with a wide smile on […]

The 64th Annual Grammy Awards are currently underway live from the MGM Grand Garden Arena in Las Vegas, Nevada. This is the first time a […]