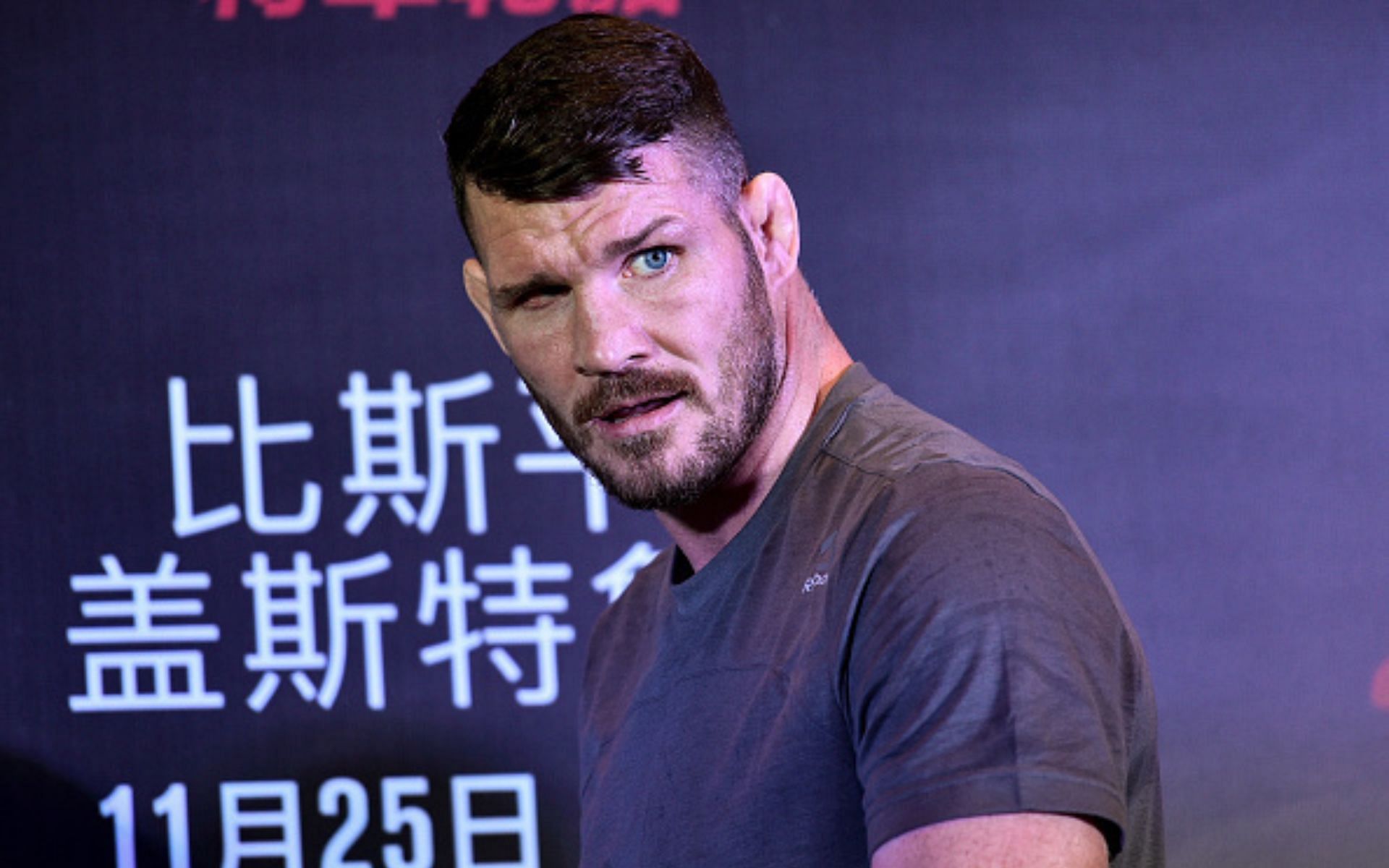 During a recent episode of the ‘Believe You Me’ podcast, Michael Bisping shared his irritation at being randomly asked about his cauliflower ears in public by women.

Despite retiring from the sport five years ago, the Brit still has a huge standing in the sport of mixed martial arts. Alongside his popular podcast with UFC light heavyweight contender Anthony Smith, ‘The Count’ makes regular appearances alongside Daniel Cormier, Jon Anik, and others as part of the commentary team.

While explaining one of his biggest frustrations, Michael Bisping shared with co-host Anthony Smith and viewers just how annoying it is being asked about his cauliflower ears in public, which you can find HERE!

“Do you get that with cauliflower ears? ‘What happened to your ears? Why are they like that?’ Always girls. It’s never been guys, always girls. I’ve said this before, but I say the same thing every time because it’s always women, ‘Oh my god, what happened to your ears? And I say, ‘Well, what it was, when I was a baby, there was a house fire and kind of the side of my face got all melted and stuff like that.’ They go, ‘Oh my god, are you serious, that’s awful.’ No I’m not f***ing serious, [what] the fu** are you talking about? Fu** off. Mind your own business.”

The hosts of the ‘Believe You Me’ podcast, Michael Bisping and Anthony Smith, had a good laugh detailing how they have responded to people asking about their cauliflower ears in the past.

‘Lionheart’ has become a welcome addition to the ongoing series, but still has aspirations of becoming UFC champion despite his recent set back at the hands of Magomed Ankalaev.

Check out what the two big personalities had to say about the situation and much more in the video below.

Fresh off his The Ultimate Fighter season 3 victory, Michael Bisping quickly got to work under the UFC banner, winning seven of his first eight fights inside the octagon.

While he was a big name in the sport, the Englishman became known as a mid-tier fighter who, despite being one of the best in the world, would never reach the heights of the elite within his division.

That all changed ten years after his UFC debut when he knocked out Luke Rockhold on short notice, capturing the middleweight title and fulfilling his life-long dream in the process.

The one star that will go down in history; Mooy’s most underrated strength: Player Ratings