Military investigates hundreds of cases of domestic extremism within ranks 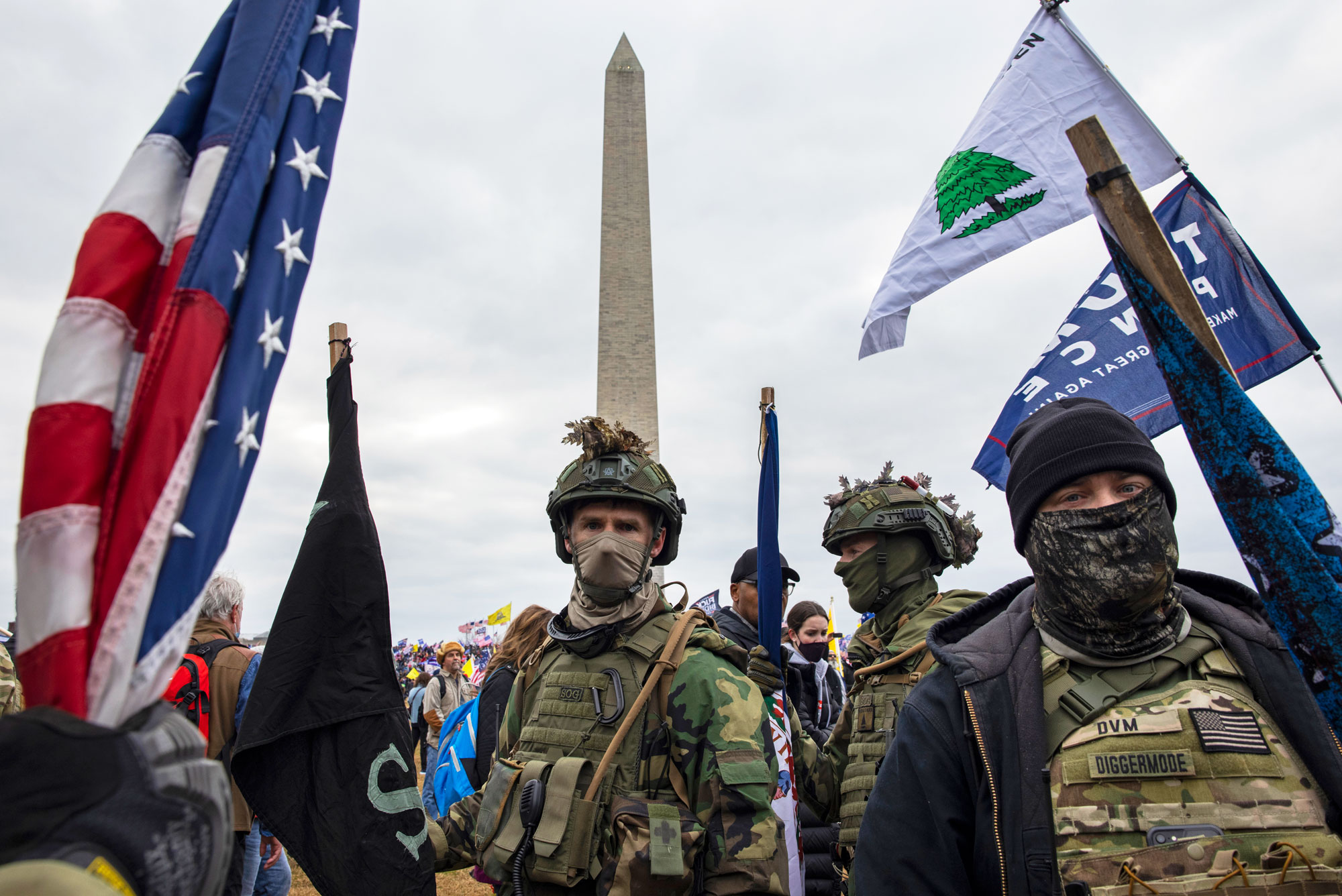 The U.S. military received hundreds of reports of “domestic extremism” within its ranks in the past year, with the majority leading to investigations.

A report on the matter was released on Monday by the Department of Defense inspector general, according to Navy Times. The report covered the period lasting from the start of October 2021 to the end of September. Within that year, 211 reports of domestic extremism relating to servicemembers were filed, from which 183 resulted in investigations.

As a result of those investigations, 48 servicemembers were subjected to military legal action. A further 112 cases were referred to civilian law enforcement agencies for further investigation.

This is the first year in which the U.S. military has tracked such information, following urgings from top defense officials in the wake of the January 6 Capital riots. In February of last year, just one month after the attack on the Capital, Secretary of State Lloyd Austin and Joint Chiefs of Staff Chairman Mark A. Milley met with service civilian leaders and service chiefs, according to the U.S. Department of Defense.

This was spurred in part by the revelations that numerous active servicemembers and veterans were among the rioters who stormed the Capital following former President Donald Trump’s “Stop the Steal” rally. Austin called for a 60-day-long standdown in order for the issue to be tackled and plans to be made.

“No matter what it is, it is… not an insignificant problem and has to be addressed,” Pentagon Press Secretary John Kirby said at a press conference discussing the meeting at the time.

Part of this ongoing effort to get a handle on extremism in the ranks was the order for all reports and investigations related to “prohibited activities” to be collected and compiled.

In its first report on the matter, the inspector general noted that a notable hurdle to compiling the data was the fact that different branches of the armed forces did not use consistent terminology when addressing. As examples, it cited the Air Force, which uses the same terminology as the FBI and the Homeland Security Department, and the Navy, which used its own set of terms.

“Until the [Department of Defense] establishes standardized policy pertaining to allegation terminology and uses a centralized database for allegation reporting and tracking, the DoD will have inconsistent tracking of prohibited activities participation; problems identifying and collecting data from multiple, decentralized systems; and difficulty validating the accuracy of reported data,” the report explained.

Newsweek reached out to the Department of Defense for comment.