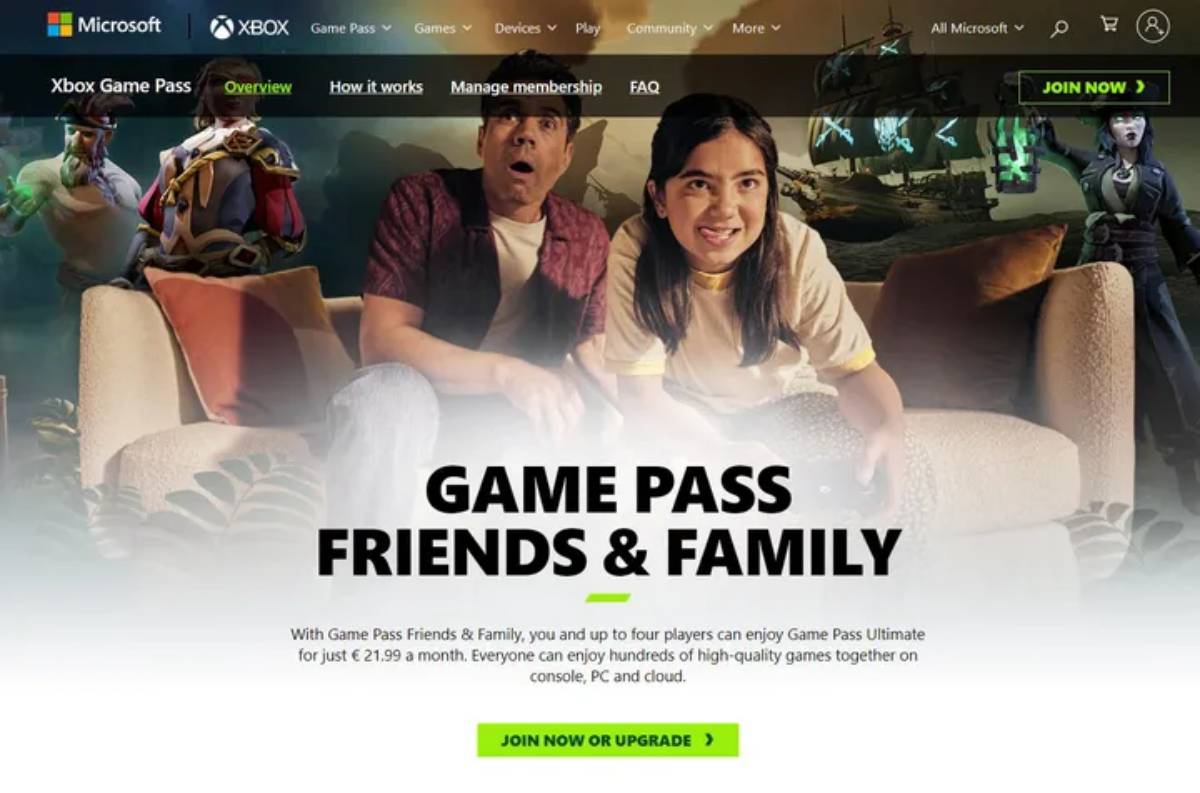 After being the subject of discussion for a long time, Microsoft has officially revealed all the significant details of the new Xbox Game Pass plan for Friends & Family.

Microsoft unveiled its official name, pricing, and benefits details in this information, but the company hasn’t made it available globally and kept it in very limited countries. 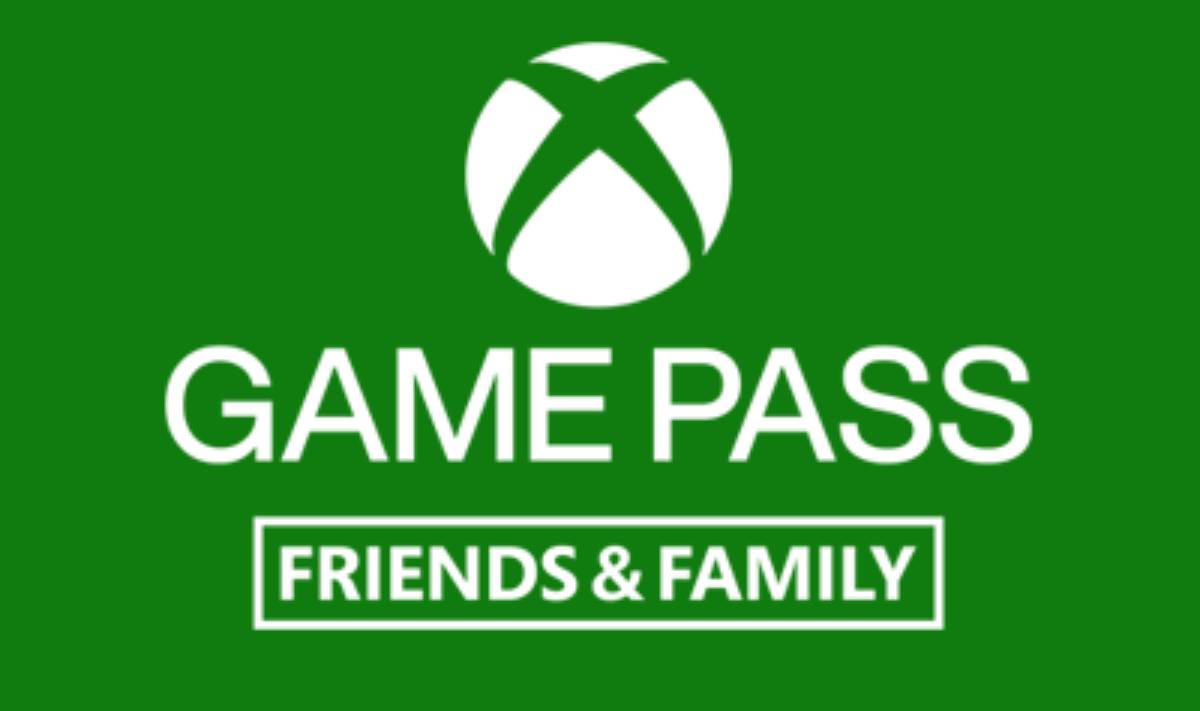 This new subscription plan holder is allowed to share Xbox Game Pass with up to four other persons, and the best part about it is that it is not limited to households, so you can also share it with your friends.

As I mentioned above, it is currently only launched for some countries, which are Ireland and Colombia, where Microsoft first tested them before launching everywhere else.

And sharing the accounts with other people has one requirement. The other person you share the account with needs to be in the same country, and the other users will get the benefit from the Ultimate subscription.

We already predicted its pricing from the past testing, and it launched with the same prices. The Xbox Game Pass Friends & Family costs €21.99 per month in Ireland and 49,900 COP in Colombia.

Microsoft also mentioned its future launch in a FAQ which says, “Currently we are piloting this plan in Colombia and the Republic of Ireland. Future countries/regions might be added in the next months.”

The users can convert their still account into this new plan, and in exchange, they will get 18 days of Xbox Game Pass Friends & Family by paying 30 days Xbox Game Pass Ultimate.