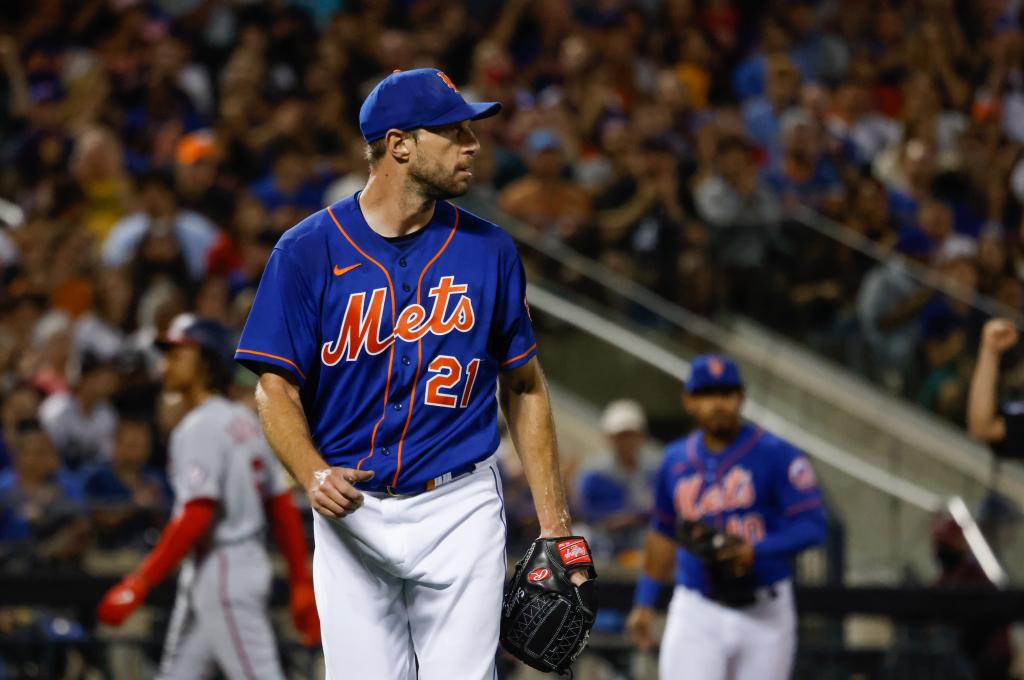 Mets co-ace Max Scherzer is not scheduled for any imaging tests after waking up feeling OK following an early departure from Saturday’s game.

Scherzer left Saturday’s 7-1 loss to the Nationals after allowing one run in five innings with what the Mets described as “fatigue on his left side.”

The three-time Cy Young winner had missed seven weeks earlier this season due to a strained oblique on his left side. But the 38-year-old Scherzer said he woke up Sunday feeling OK, “as expected,” adding “I’m hurt, not injured.”

“Just had general fatigue on the left side,” Scherzer had said Saturday. “Wasn’t anything specific, I don’t have any strains, it’s just the left side was getting tired a lot quicker than usual. So this was a precautionary move, given the history of the oblique. … Better to be safe than sorry in this scenario.”

Mets manager Buck Showalter said it hasn’t been decided whether Scherzer will make his next start as scheduled, or if it might be pushed back, but the Mets don’t believe the veteran righty will land on the IL.

Scherzer has posted a 2.22 ERA with 94 strikeouts and 12 walks over 78 innings in 12 starts since returning from the injured list on July 5.