Meta founder and chief Mark Zuckerberg has spoken about the importance of e-commerce.

Facebook’s parent company Meta is exploring the potential of digital money referred to internally as “Zuck Bucks” in a play on the founder’s name, the Financial Times reported Wednesday.

Meta abandoned its effort to create a global cryptocurrency — first called Libra but eventually re-branded as Diem — in the face of fierce backlash by financial regulators around the world.

However, founder and chief Mark Zuckerberg has spoken about the importance of e-commerce and financial tools to his vision for an immersive online world called the metaverse.

“We continuously consider new product innovations for people, businesses, and creators,” a Meta spokesperson said in response to an AFP inquiry.

“As a company, we are focused on building for the metaverse and that includes what payments and financial services might look like.”

The spokesperson would not comment on specific innovations being pursued.

Products being considered at Meta include digital tokens similar to those used for transactions in video games, with the internet company’s version nicknamed “Zuck Bucks” by those working on it, according to the Financial Times.

Popular games such as “Fortnite” and “Roblox” use tokens for transactions.

The tokens could potentially be used to reward creators and influencers whose posts draw online audiences.

Meta is looking to diversify its revenue beyond a reliance on targeted advertising that has provoked concerns about invading users’ privacy. 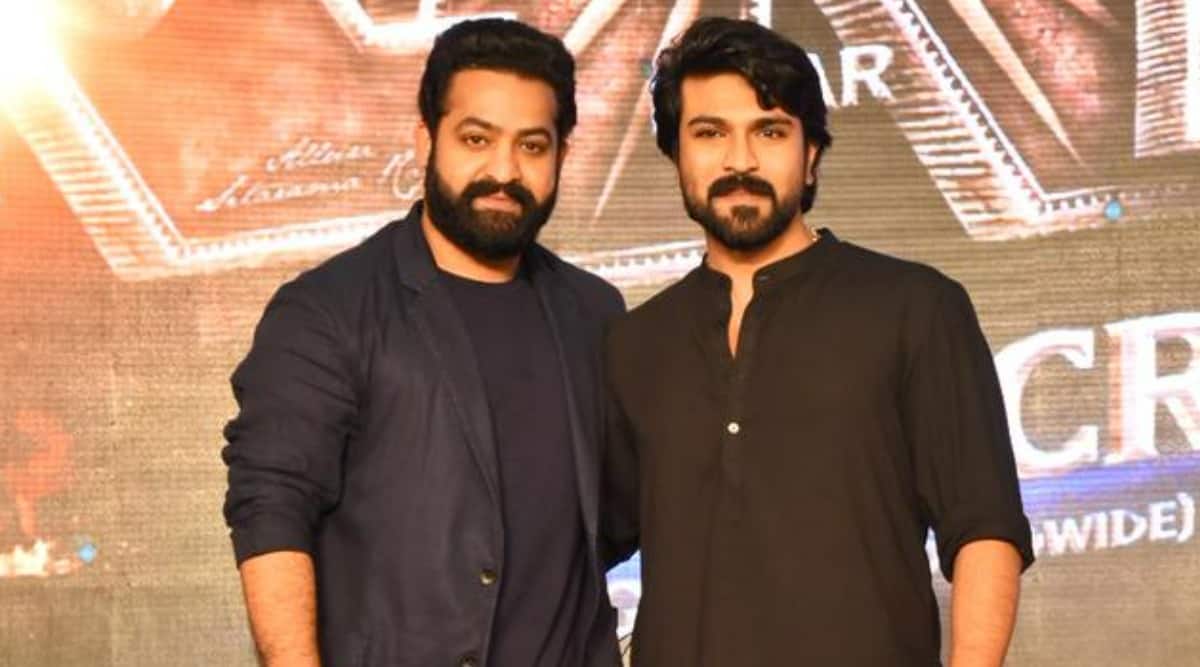 US Department of Homeland Security warns of Canada-style protests from California to Washington DC. Source link

CHICAGO (CBS) — After accused serial scammer Candace Clark rejected a plea deal that would have seen her sentenced to 4 1/2 years in prison, […]

More Sanctions On Russia: US Lays Out Next Phase Of Response Against Putin

You can expect further sanctions announcements this week, the White House official said. Washington: More sanctions on Moscow, more weapons for Ukraine, and a probe […]

Current leader Carrie Lam announced the selection would need to be pushed back to May 8. Hong Kong: Hong Kong on Friday said it would […]